In conversations with others in our Arizona 55+ plus community this December and January, the weather has been a frequent topic. Not our weather, but the weather in Canada and almost any state north of here.

Many in the community are winter visitors. They hear from family and friends back home about the bitter cold. Newspaper and television news tell us of record-breaking cold temperatures, ice storms causing severe power outages, and the polar vortex causing havoc in the midwest. In my home province of Manitoba, Canada, the temperature on New Year’s Eve was the coldest on record since the 1800s.

When I and fellow Manitobans talk about our experiences with winter, many cannot fathom the experience. This includes people wintering here from other states, states whose winter is colder than Arizona’s but not as severe as Manitoba’s, as well as year-round Arizona residents.

Manitoba New Year’s Eve parties are associated with frigid weather in my mind. I can’t recall a mild New Year’s Eve. I think of donning a thick parka, scarf, and toque over a fancy party dress, hoping my Sorrel boots don’t snag my stockings, my earrings don’t get caught in my toque, and I will be able to make my hair look presentable when I take the toque off. I think of men leaving the party hall frequently throughout the night to run vehicles, so they don’t freeze and will still start at the end of the evening. New Year’s Day may see line-ups at gas stations as people replenish the gas they used keeping their engines warm the night before.

People who haven’t experienced temperatures and windchills below minus 40 find it impossible to comprehend. They marvel at how people manage to live and get around in those conditions. I must admit I sometimes wonder how (and why) we did it too. Although when temperatures get that cold, outside of necessary treks to workplaces and grocery stores, people tend to cocoon inside their heated homes.

But when the temperature warms to a balmy ten or twenty degrees below zero Celsius (fourteen or minus four Fahrenheit), there are pleasures to be found. Freshly fallen snow can be beautiful, especially as it glistens in the sunlight. (Until you have to shovel it.) Manitoba winters are full of sunshine, at least for part of the day, from about 8:30 am to 4:30 pm. (General rule of thumb: the clearer and sunnier, the colder.) And when conditions combine to create hoarfrost on the barren trees, the land seems like a fairy tale.

Neighbours playing hockey on the retention pond behind our houses

People do go out in the winter. They snowshoe, skate, and cross-country ski. They may play hockey. There are runners who run outside all year round. I once knew someone who thrived on winter camping. Winter festivals, such as Festival du Voyageur, the annual 10 day February event celebrating Franco-Manitoban joie de vivre, gets people out in a festive atmosphere.

Children make snowmen and snow angels. They have snowball fights. They build snow forts. Adults shovel and dig out their cars.

And there is ice-fishing. Last week I heard people express amazement at ice fishing shacks and a lake frozen solid enough to drive a car onto it. When you’ve grown up with winter, it’s hard to believe there are people who have never seen snow. People who have never jostled along in a car so stiff with cold the tires feel square, haven’t been blinded by the exhaust fog from the car ahead of you at a red light, and have never had ice form on their eyelashes.

For some, the beauty and pleasures of winter make the bitter times bearable. Others view winter as a trial to be survived, or something to escape from. Although I appreciate parts of what winter brings, because it is so long I like to escape the cold for at least part of it. For those who don’t live here and are wondering about visiting in winter, check out Six Great Reasons to Visit Winnipeg in Winter. If you are looking for unusual winter activities, check out these three unique fun activities. 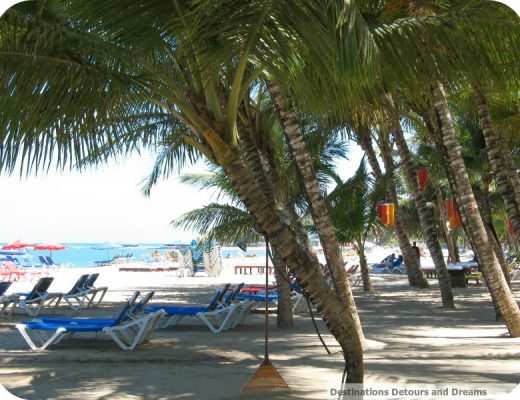 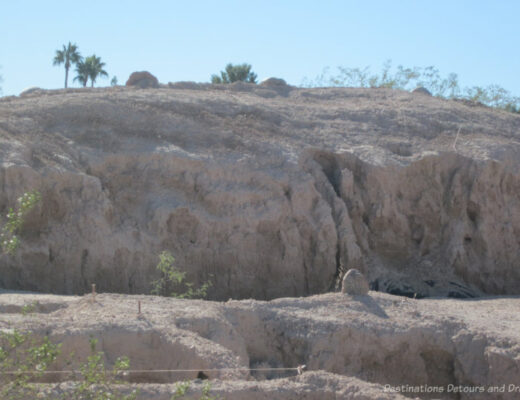