Differences in news coverage as you travel

Do you watch or pay attention to local news when you travel? Do you make an effort to keep up with news back home?

Learning what dominates local news in a destination one is visiting can provide insight into the place, its people, its politics and its culture. On short trips, I may not pay much attention, but if I am in a place for any length of time, I like to watch and read the news. Even the way in which global news is or isn’t covered is telling.

When my husband, daughter and I were in England during the spring of 2007, we became as fascinated as the locals with the story that dominated the news – the disappearance of a three-year-old British girl while she was vacationing with her parents in Portugal. The story was covered in Canada, but not as intensely. When we returned home, I had to search to find the latest news about her. As of writing this post, seven and a half years later, she has not been found, but British police have recently returned to Portugal to interview suspects.

During the time my husband and I winter in Arizona, we subscribe to the Arizona Republic newspaper. In addition to reading local news and doing the crossword, I learn about festivals, cultural events and other things to see and do not readily found in tourist guides. Although there are national and international stories covered in the newspaper and on television, I rarely see any Canadian news in the Arizona news sources. Even some international stories reported in the Canadian media cover aren’t covered or are covered quite differently.

With Internet access, it is possible to keep up with news stories across the world in ways that weren’t previously possible. I remember my sister’s surprise upon her return to Canada from a several month back-packing trip across Europe in the late 1970s when she learned a former premier of Manitoba was Canada’s twenty-second Governor-General. These days, I am likely to hear about significant and viral news events through postings by friends and family on social media. I can choose to watch Canadian national and local news from my hometown via the Internet. I don’t do that everyday and the Canadian news is not part of my daily life the same way as when I am at home, but it nice to catch up from time to time. (And, surprisingly, there has been the odd time when I watched Canadian news online from Arizona and found out more about an American news story than I read or saw in Arizona.)

It makes sense that news content varies by location. We are interested in what is happening close to us and events on the global stage that may have a direct impact on our lives. What I find surprising is the different angles on the same story, how much or little depth is provided, and what is omitted. Does the news content reflect the interests of the people in the area? Or are people in the area not interested in certain news because the media has chosen to omit it and people in the area don’t know about it? Either way, I find it interesting to read and watch local news when I travel.

It’s amazing that the amount of news that happens in the world every day almost just exactly fits the newspaper. Jerry Seinfeld

It’s in our biology to trust what we see with our own eyes. This makes living in a carefully edited, overproduced and photoshopped world very dangerous. Brené Brown

If I want to knock a story off the front page, I just change my hairstyle. Hilary Rodham Clinton

What is your approach to staying current when you travel? 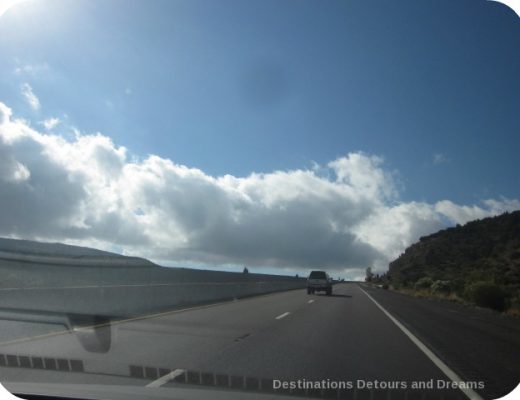 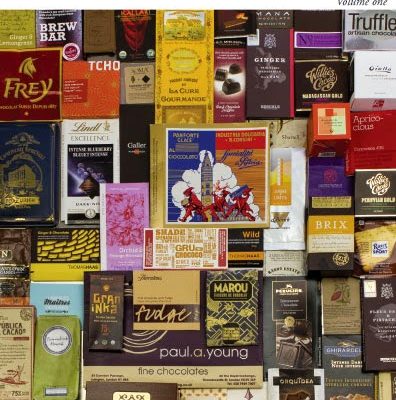