of Perry Mason and Ironside, before it shut its doors

I remember the Perry Mason television series. I was quite young when it originally aired from 1957 to 1965 and it may be reruns I remember. I also remember the Ironside television series which ran from 1967 to 1975. Both shows were favourites of my parents and both starred actor Raymond Burr. On a 2016 trip to California’s Sonoma County I discovered there was a Raymond Burr winery. I had to visit.

Raymond Burr was born in British Columbia, Canada, but moved to California with his mother when he was eight years old. He and Robert Benevides met as actors on the Perry Mason series. In addition to working in television together, they cultivated orchids, registering over 250 hybrids named after Raymond’s friends, and bought and managed an island in Fiji where they raised cattle and coconuts. And they started a winery in Dry Creek Valley near Healdsburg in Sonoma County.

The first grapes were planted in 1986. The first vintage was produced in 1990 and released in 1995. Burr had planned to name the venture Quinta dos Dois Amigos (Portuguese for The Farm of Two Friends), but after Burr’s death in 1993, Benevides decided to name the winery in memory of Burr.

When I arrived at the tasting room, I was told the red wines were sold out.  A white and a port remained. I didn’t try the white, but I did sample the port. It was smooth and excellent. The man in the tasting room said I should have expected that given Benevides’ Portuguese heritage.

The reason there were no reds left was because the winery was for sale. Wine-making had ceased. The winery had been on the market for six months. I asked if this was normal and was told it was not. Wineries in the area usually sold within a few weeks. But this was a very small winery. I was told it was becoming more and more difficult to survive as a small winery. It’s possible there were other reasons as well that weren’t mentioned, but I thought of my father who, as a small grain farmer, would have understood the challenges. I also think I heard Perry Mason say, “Your Honor, I object.”

I get to hold an Emmy (it was heavy!)

If the winery does not sell, the vineyards will continue producing grapes to sell to other wineries. I’m glad I had a chance to visit before the tasting room closed, even if I didn’t get a chance to sample the reds, described as big and full of gusto. When else am I likely to hold an Emmy?

(Postscript: While looking up information about Raymond Burr for this post, I learned that at various times in his career Burr and his managers offered false bio information to the press, including undocumented marriages and the birth and death of a son, likely to hide his relationship with Benevides.) 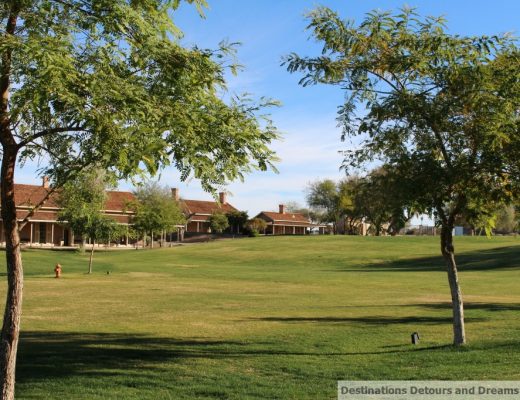 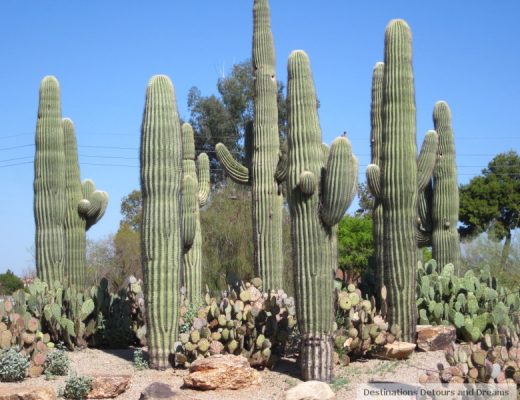 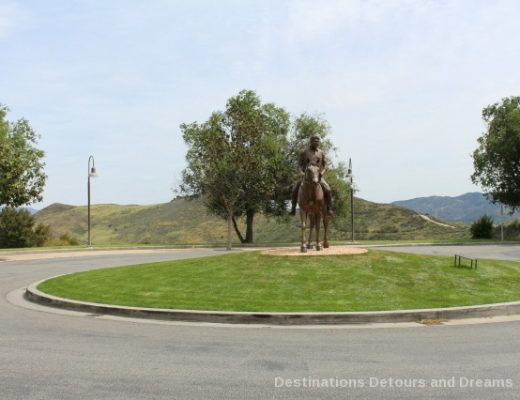