Beaulieu National Motor Museum in the village of Beaulieu in the heart of the New Forest has vehicles on displays in an estate setting, complete with abbey ruins and a manor house.

Beaulieu is a small village on the southeastern edge of New Forest, in Hampshire. It was a shipbuilding centre in the eighteenth century and many British naval vessels were built here. The New Forest area in southern England contains unenclosed pasture land, heathland, forest, quaint villages, and inviting pubs and inns. As you drive through the countryside, you’ll see New Forest ponies, indigenous to this area, grazing in the pastures.

The National Motor Museum has over 250 vehicles telling the story of motoring. Jack Tucker’s Garage recreates the sights, sounds, and smells of a 1930s garage. There are vehicles from the James Bond films.

Part of the Bond collection: a 1999 Parahawk and the 1997 Lotus submarine car

The Palace House, home to the Montagu family since 1538, was once the Great Gatehouse of Beaulieu Abbey. The rooms are decorated with furnishings collected by past and present members of the family.

Beaulieu Abbey was founded in 1204 when King John gave land to the Cistericans. Most of the buildings are now destroyed, but the ruins hold their own beauty and peaceful feeling.

“Beaulieu” is a French name meaning “beautiful place”. Coming from Canada, where we have many French place names, we pronounced it “bow-lew”. Our British friends pronounced it “bew-lee”, as it is known in England. We’d talked about individual visits to this place for some time before realizing we were talking about the same place. Our British friends laughed at our pronunciation, but I still maintain that ours was more correct.

Your entrance ticket to the museum includes entry to the Palace House, the Abbey, the Gardens, and the Secret Army Exhibition. 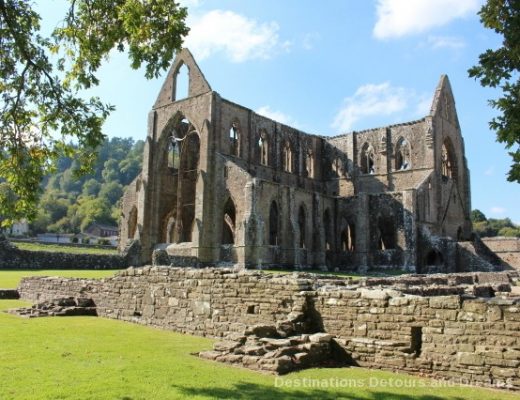 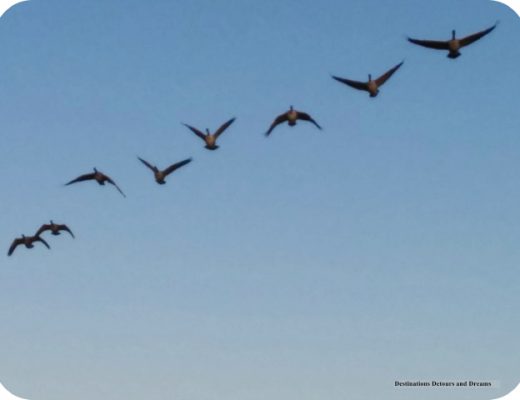