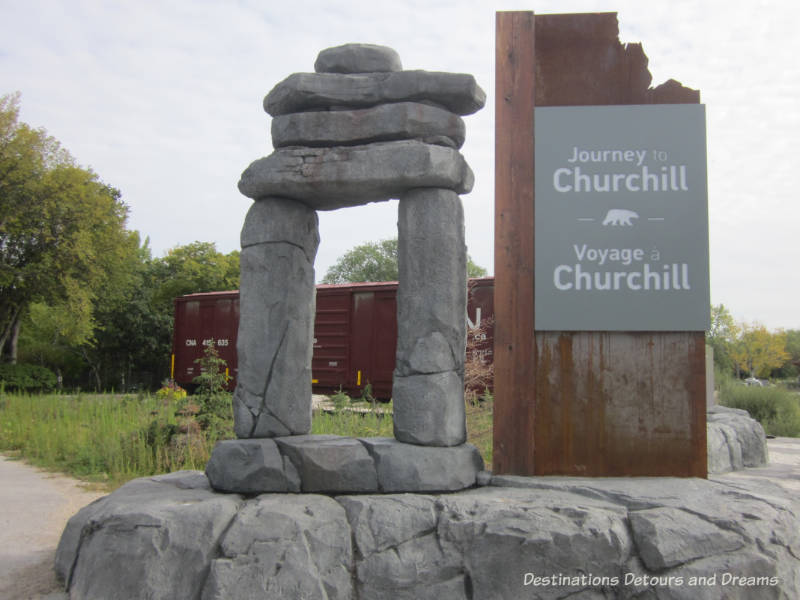 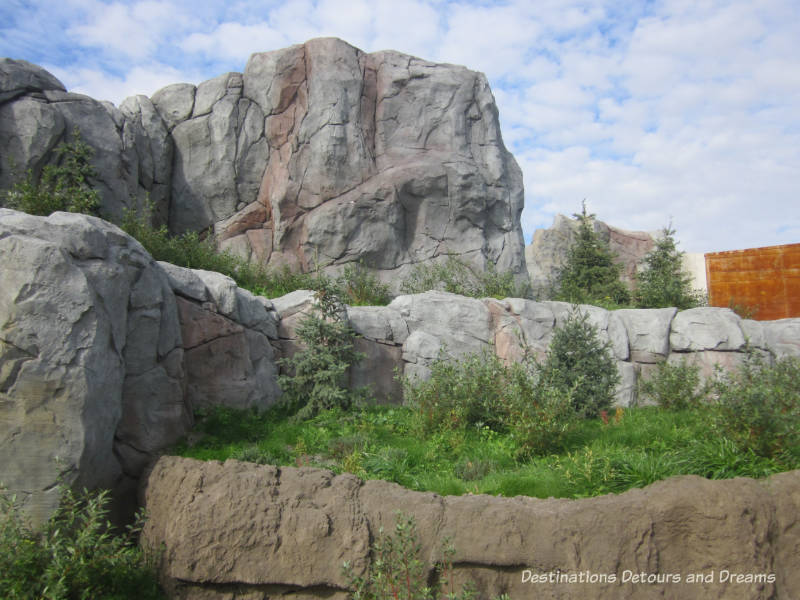 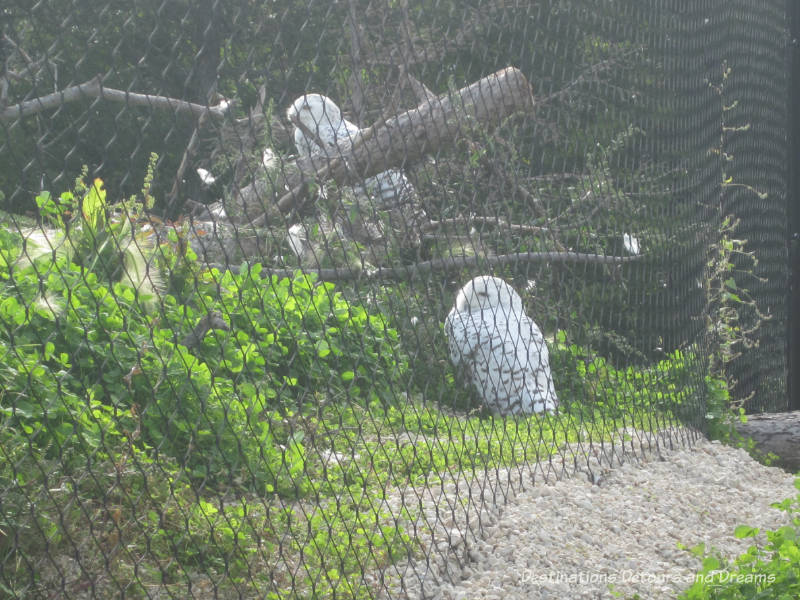 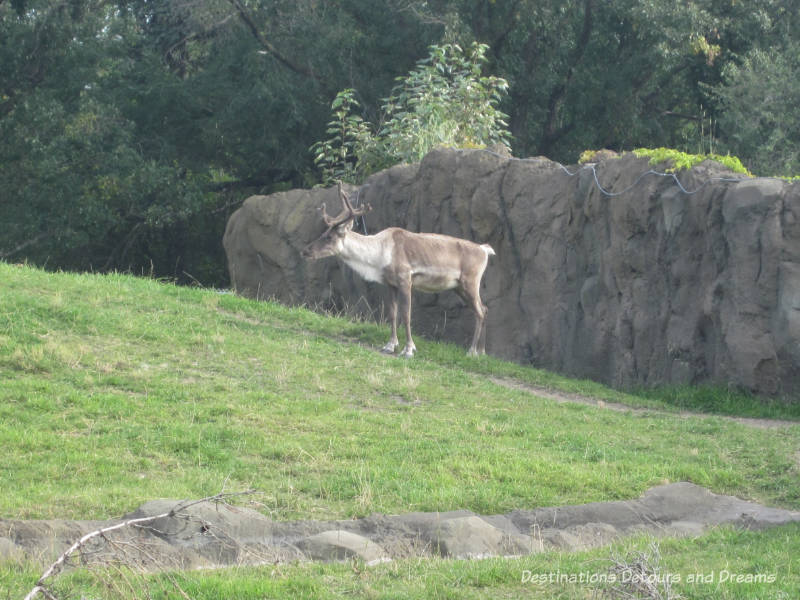 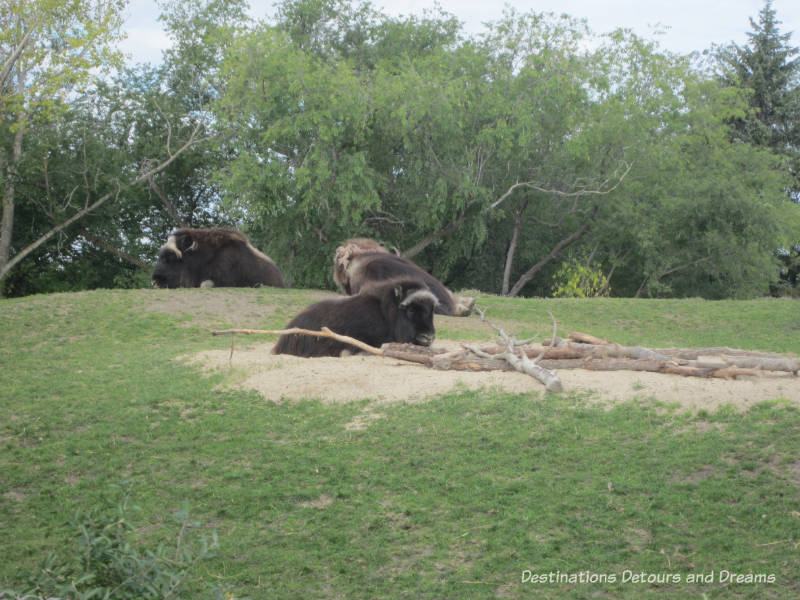 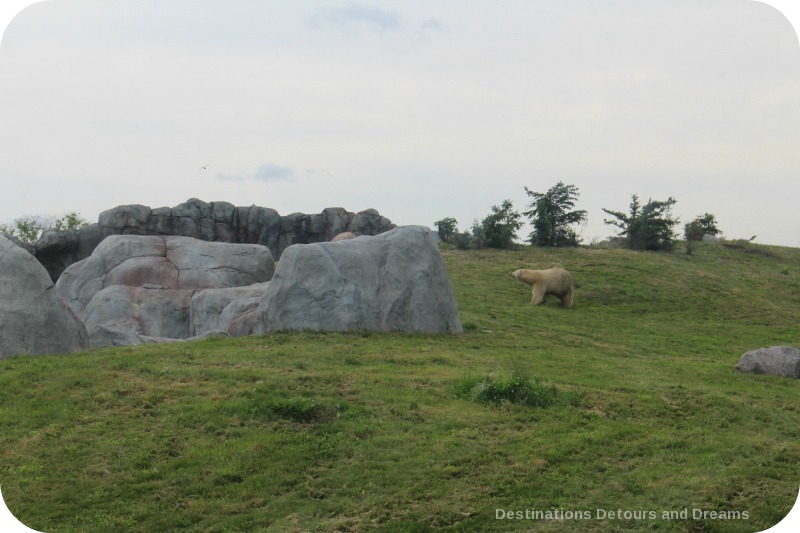 Polar bears are a main attraction of the Journey to Churchill Exhibit. There are three polar bear viewing areas – a glass window looking into the polar bear open field area, a glass window inside the Gateway to the Arctic building looking onto their water play area, and a 10-foot-wide underwater acrylic tunnel. 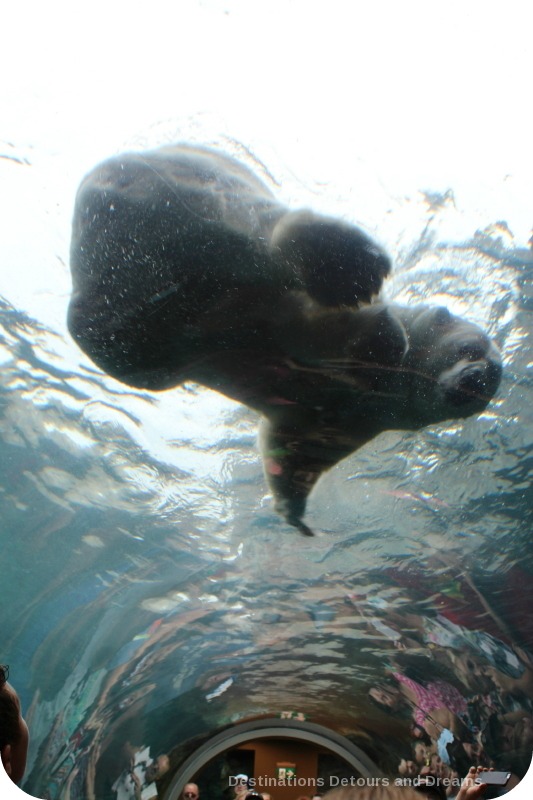 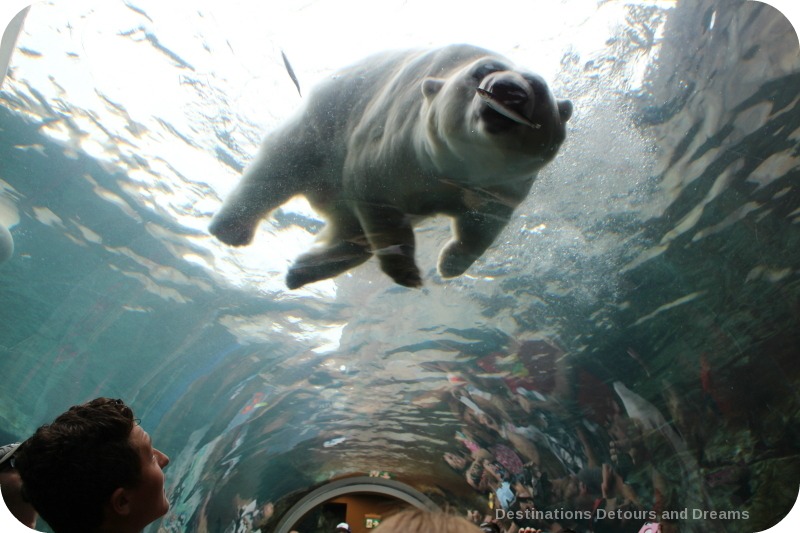 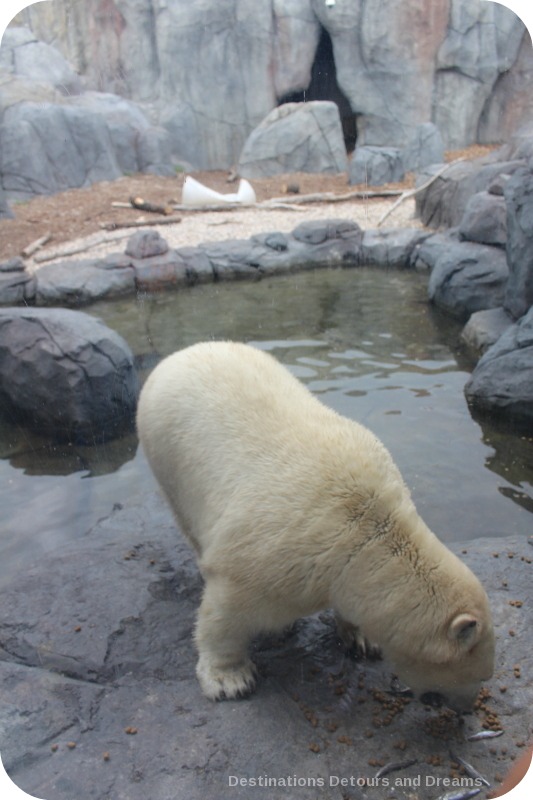 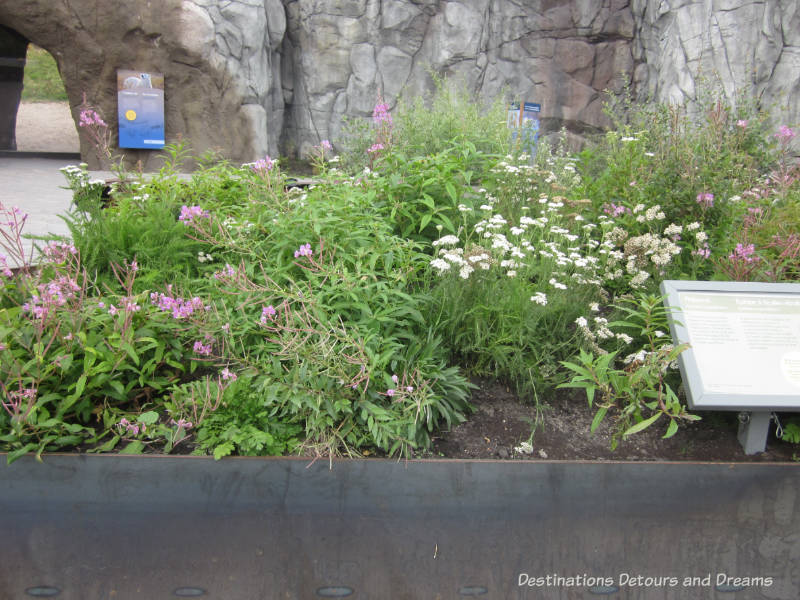 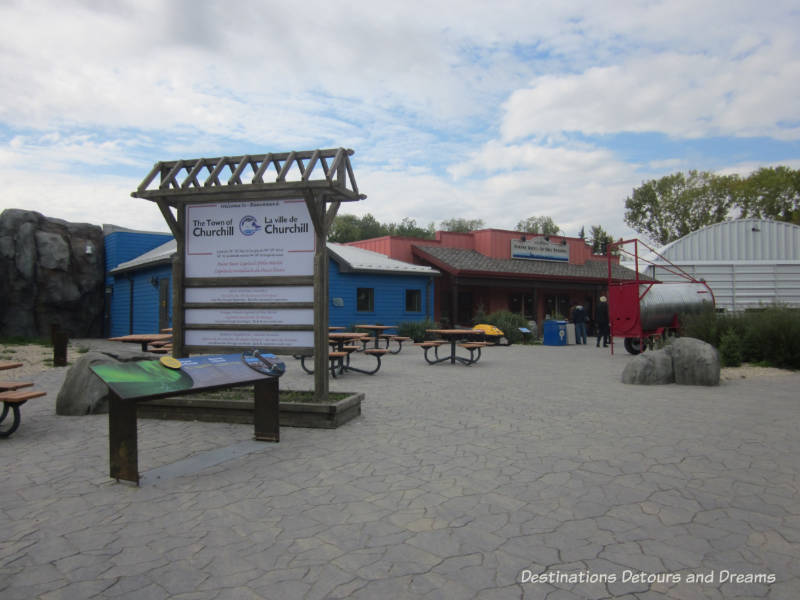 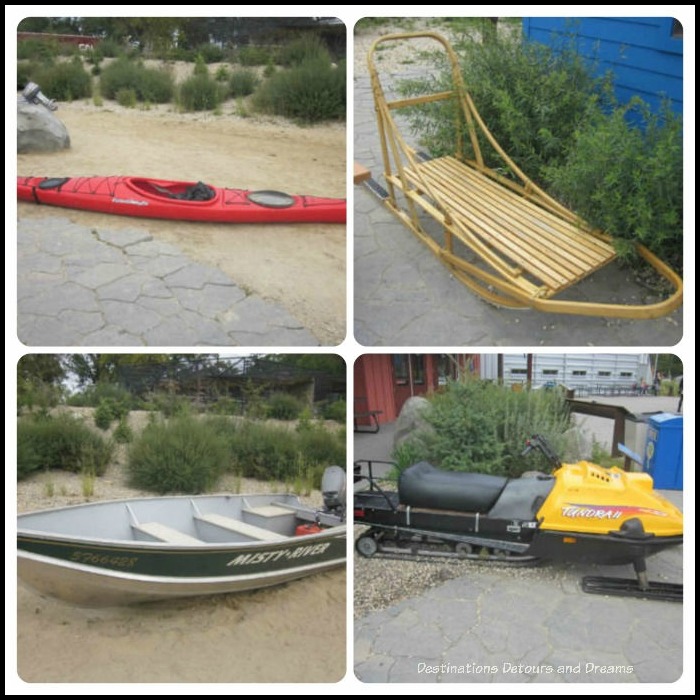 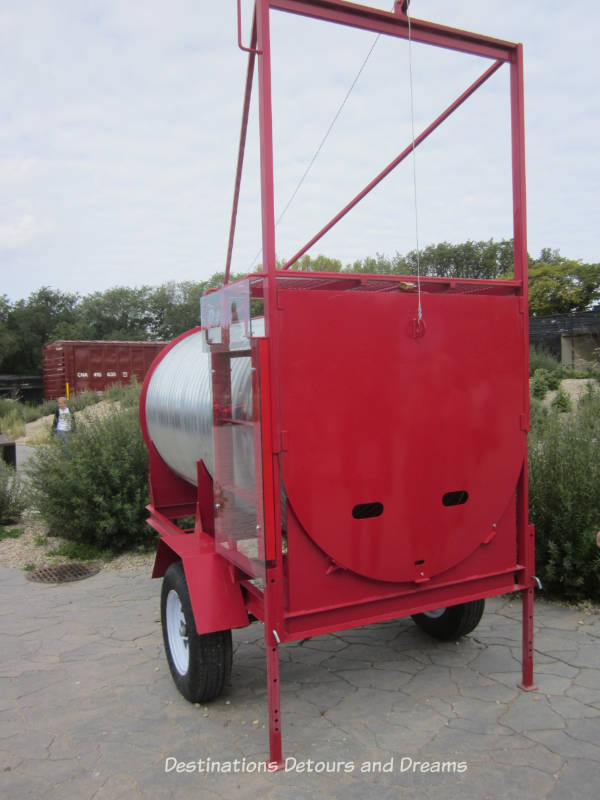 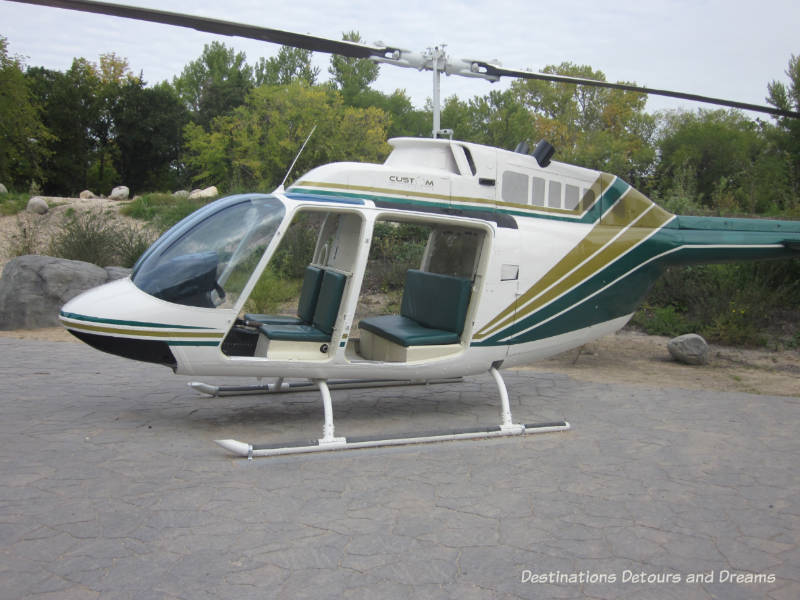 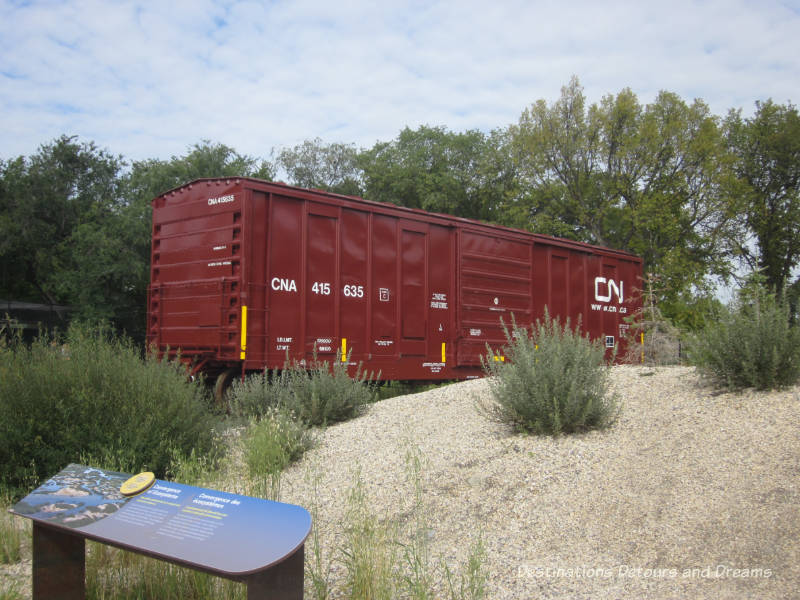 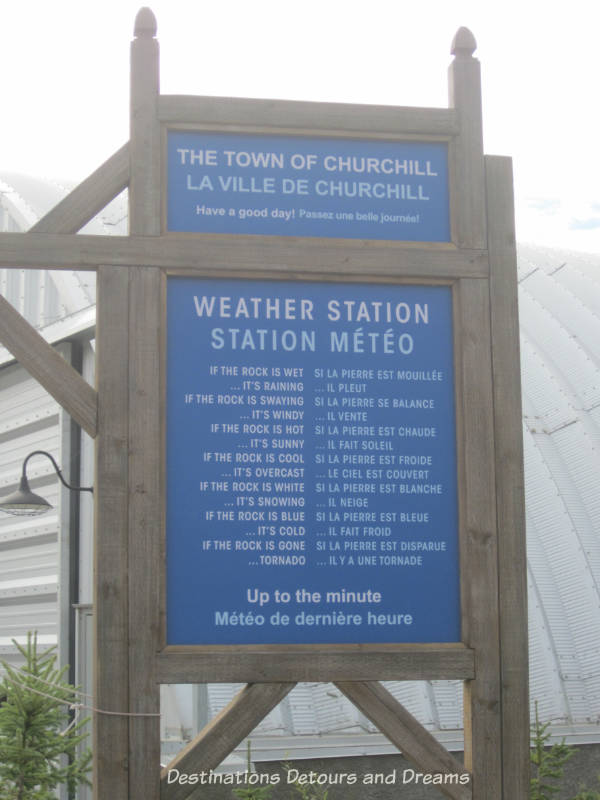 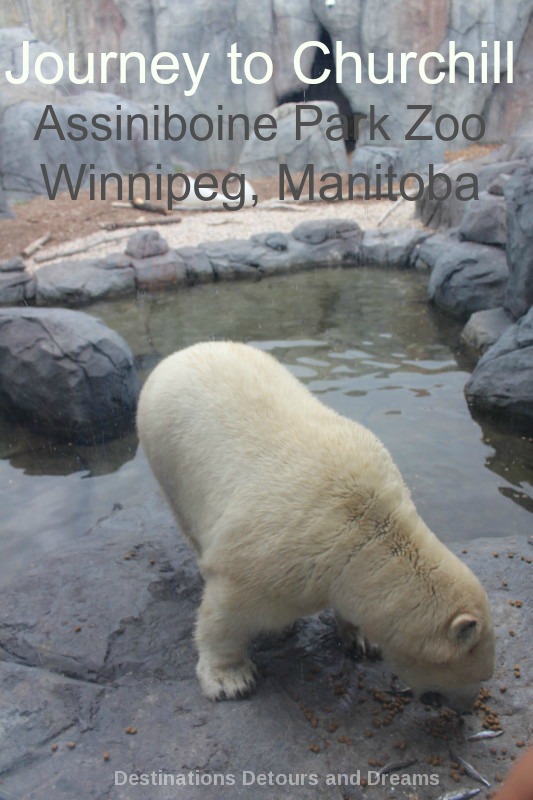