Check the Tubac Presidio State Historical Park web site for current open hours. The town of Tubac is known for its artists and artisans. A day trip from Phoenix (155 miles away) or Tucson (45 miles away) offers a change to take in both art and history. 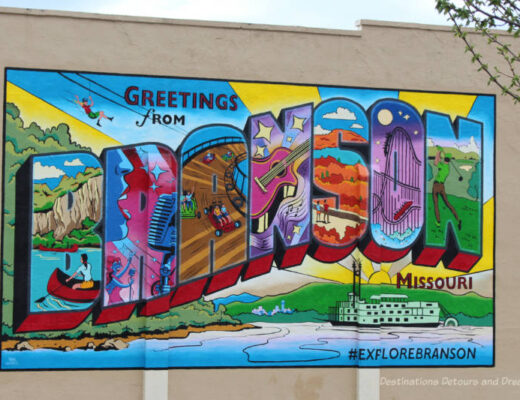 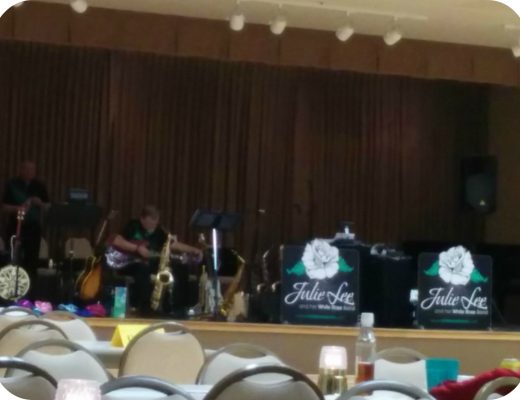