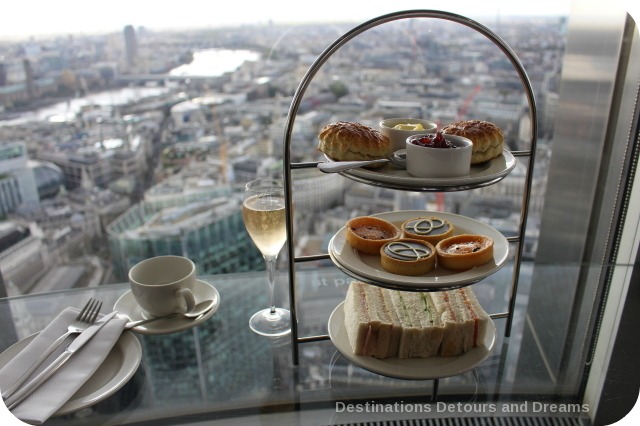 Update November 2021: It appears that Vertigo 42 is now closed, either permanently or temporarily. There are a couple of other places in London to enjoy afternoon with a fantastic view of the city: Aqua Shard on the 31st floor of The Shard and OXO Tower Restaurant on the 8th floor of the OXO Tower. 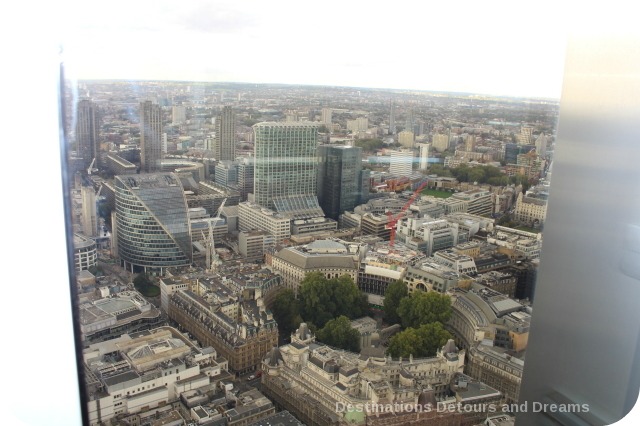 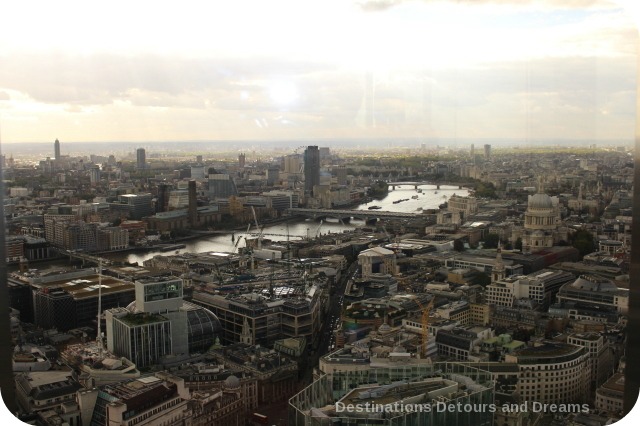 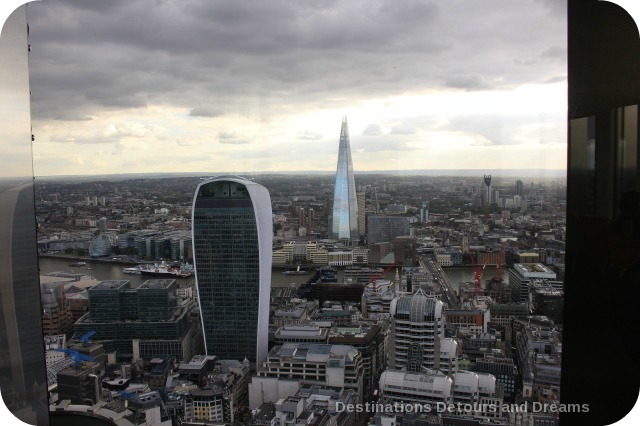 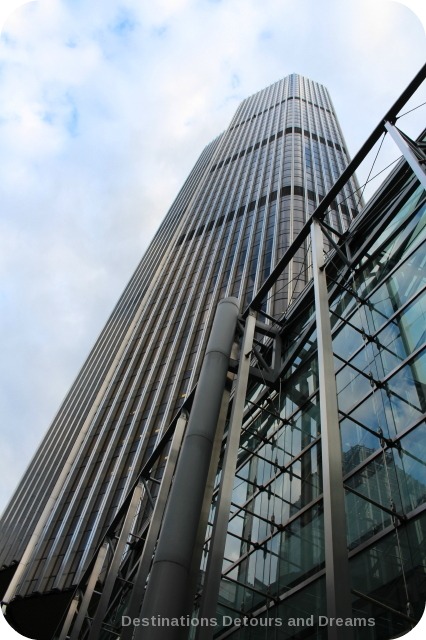 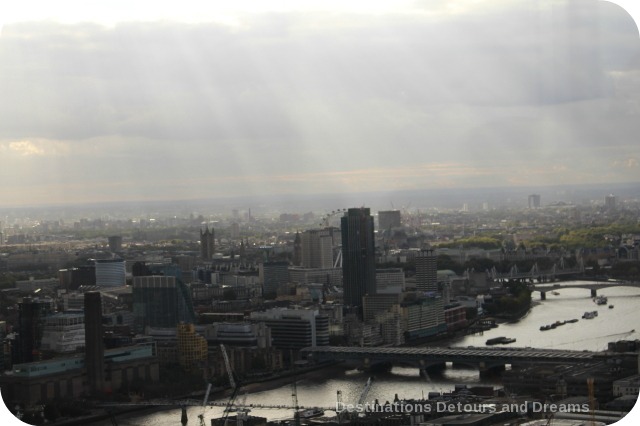 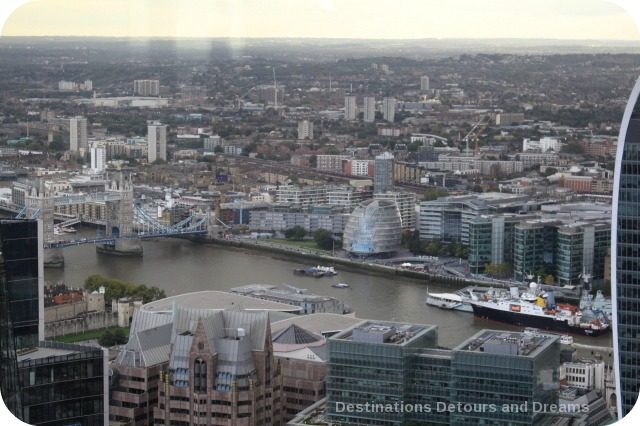 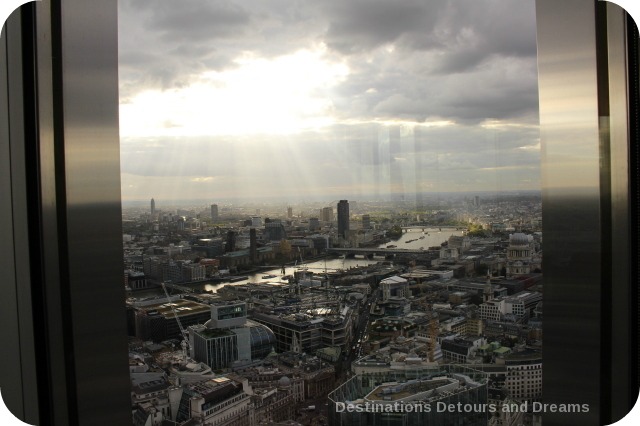 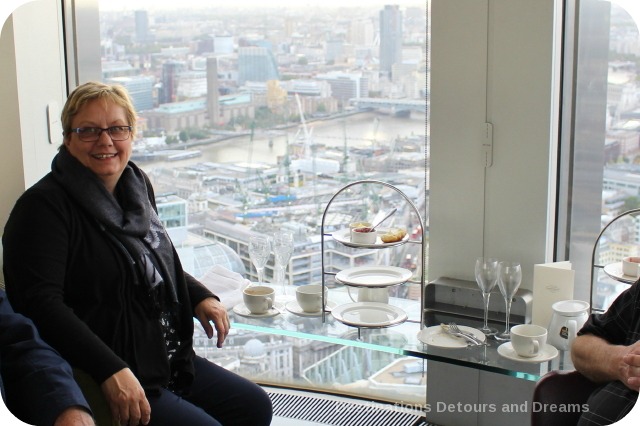 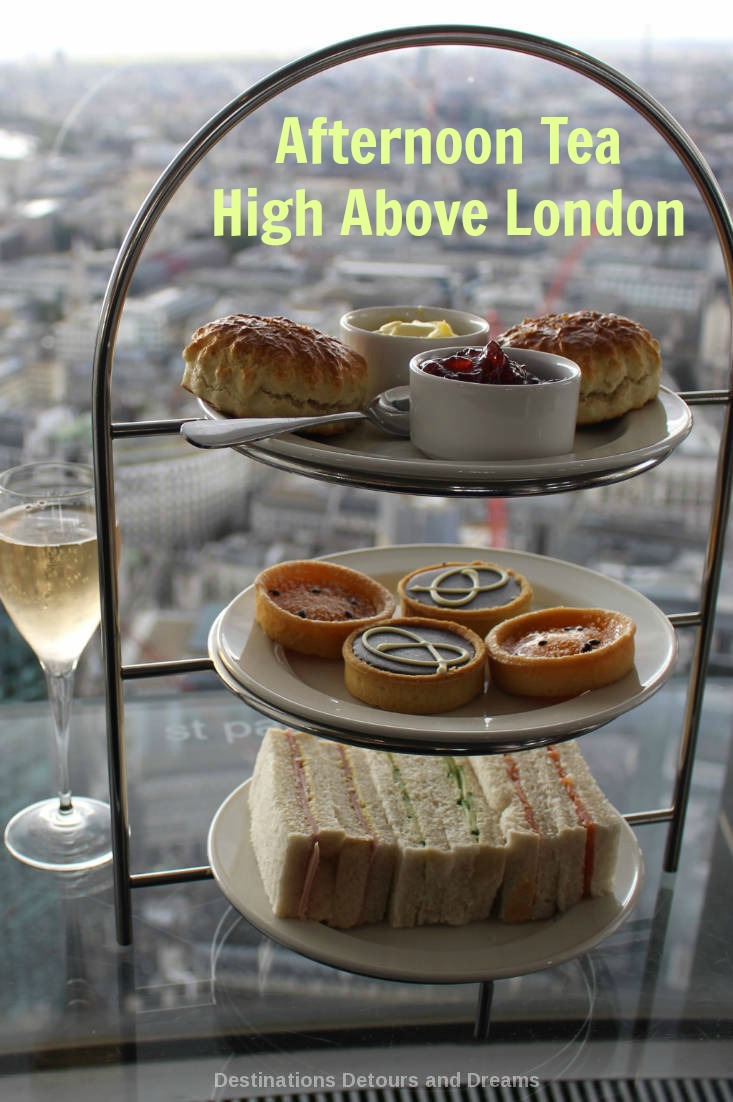 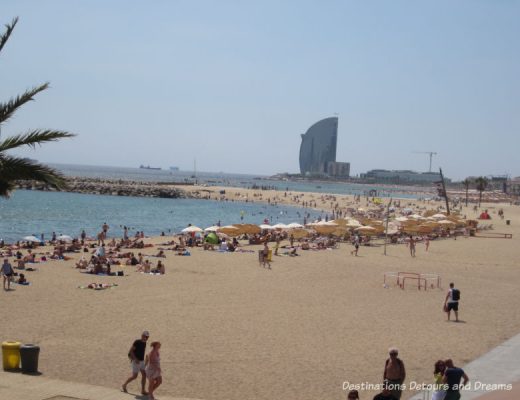 A Dozen Tips for Visiting Barcelona 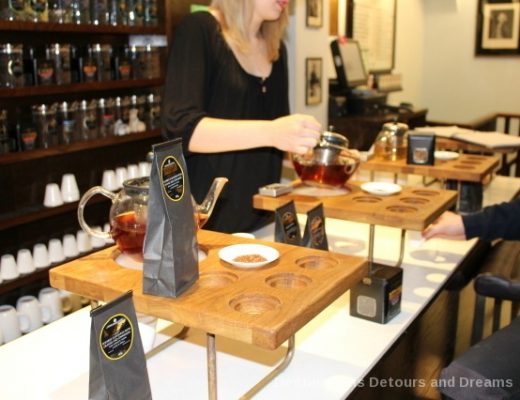 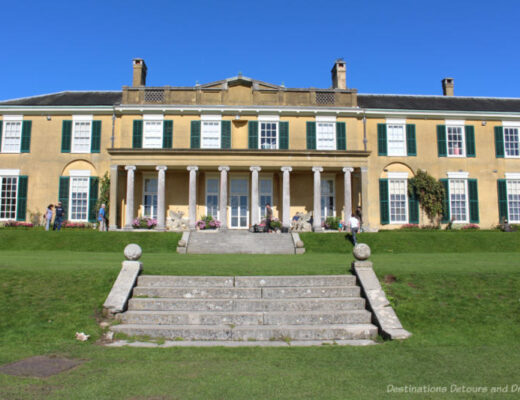