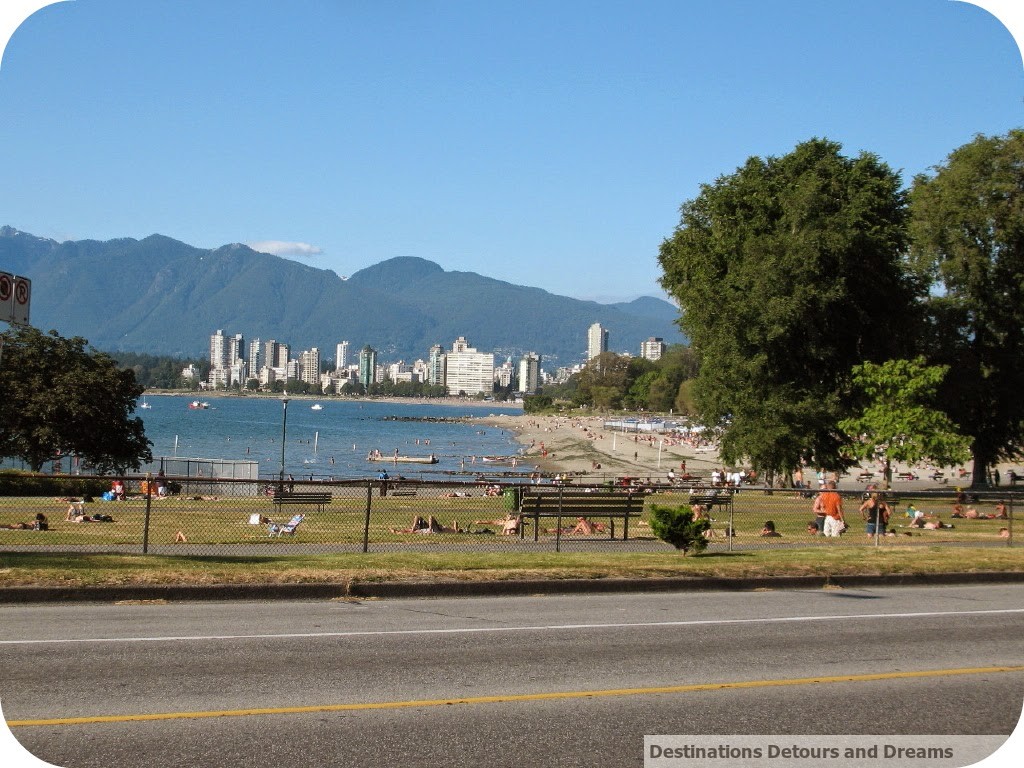 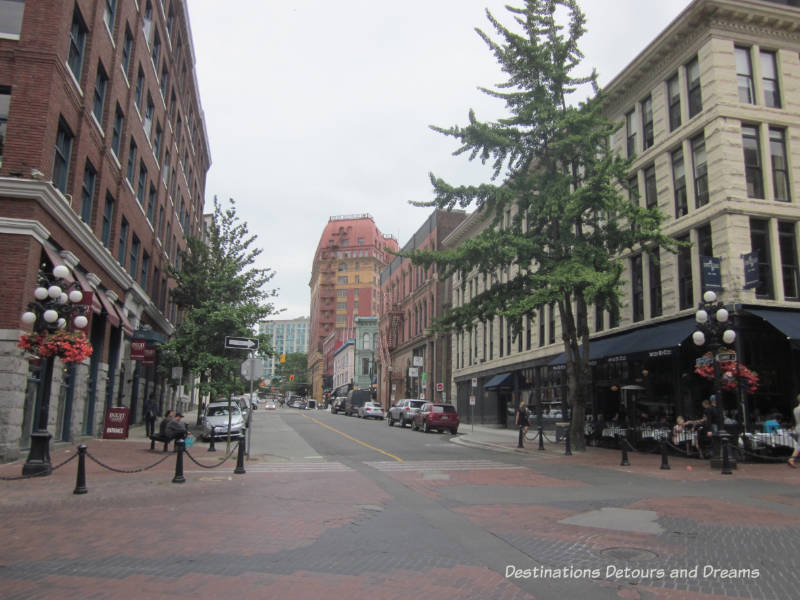 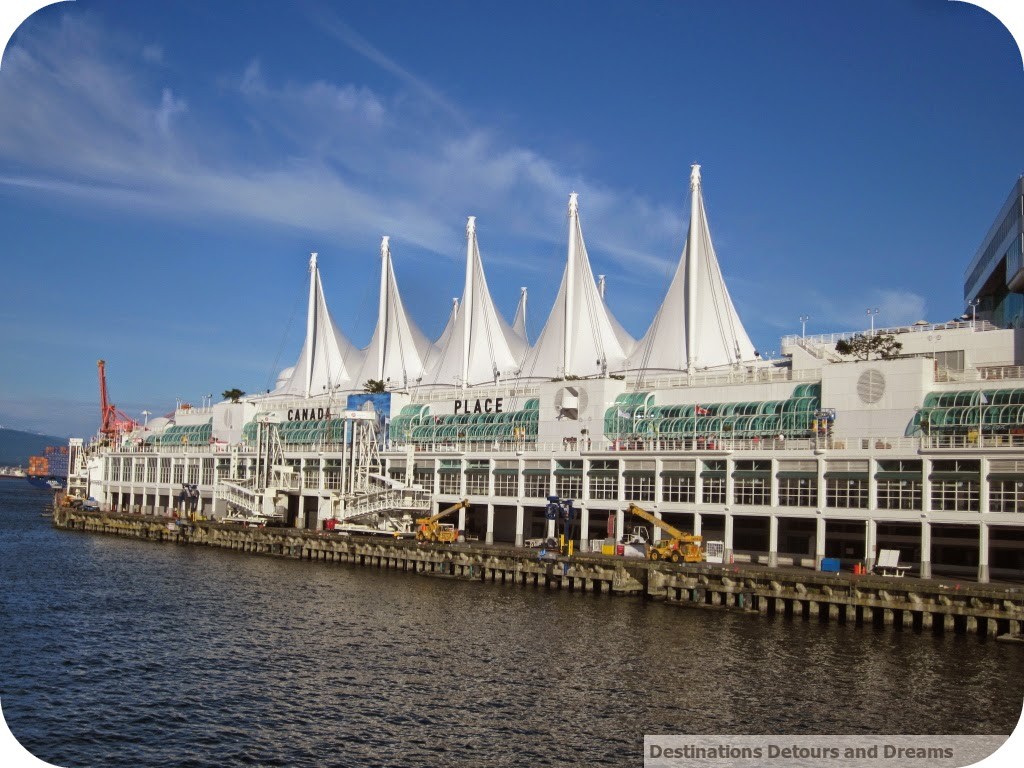 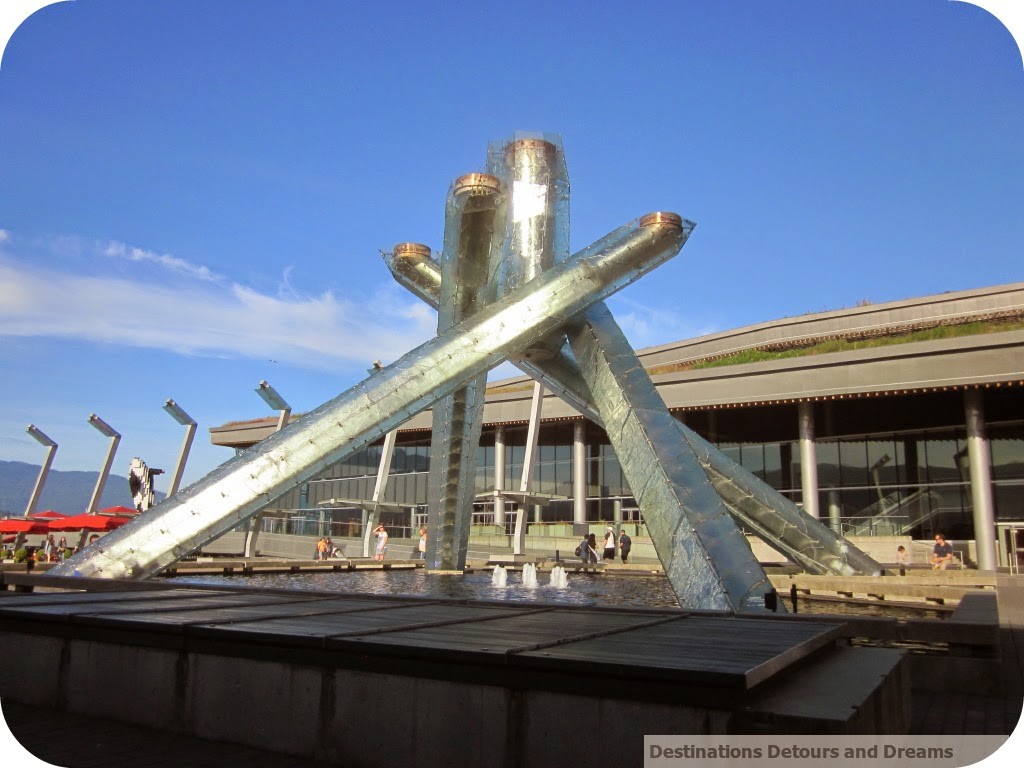 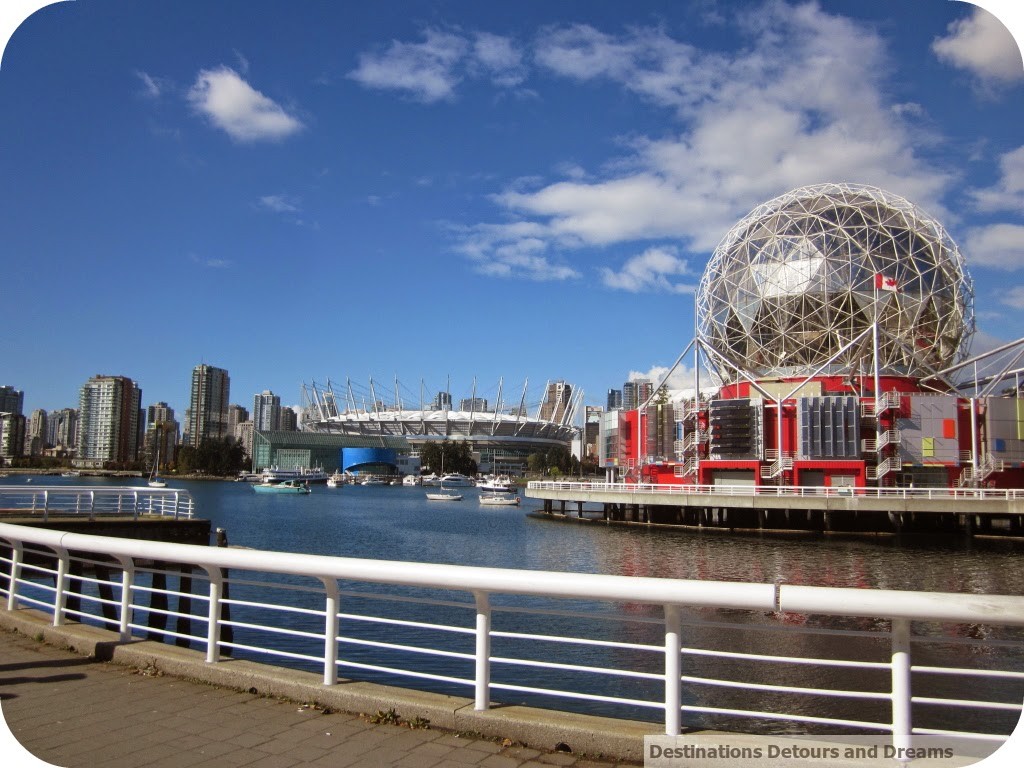 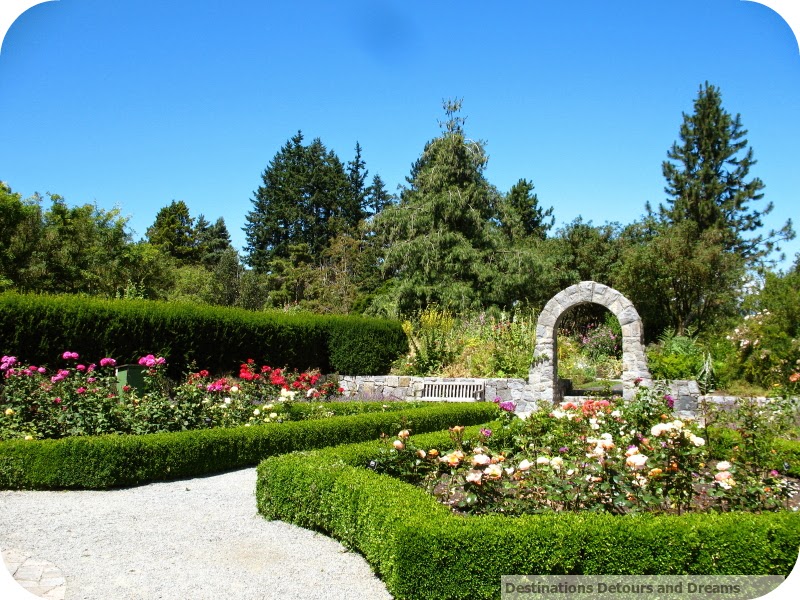 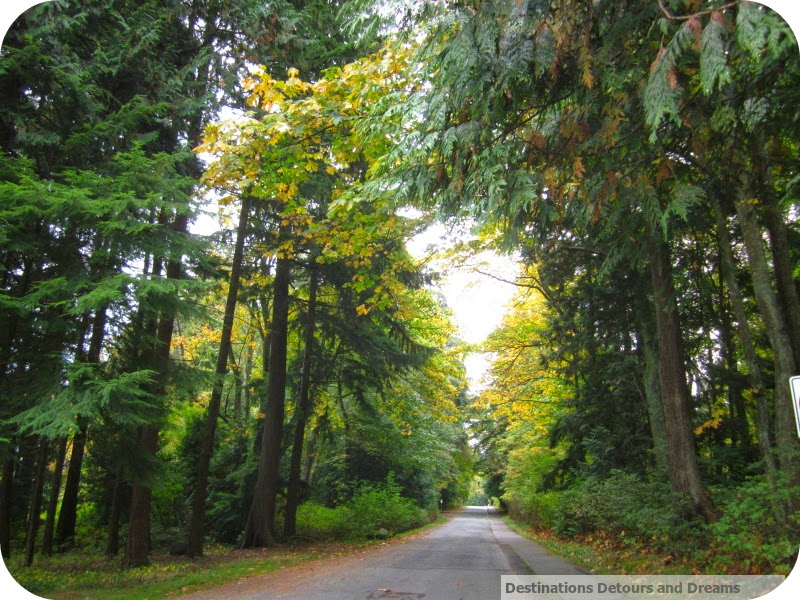 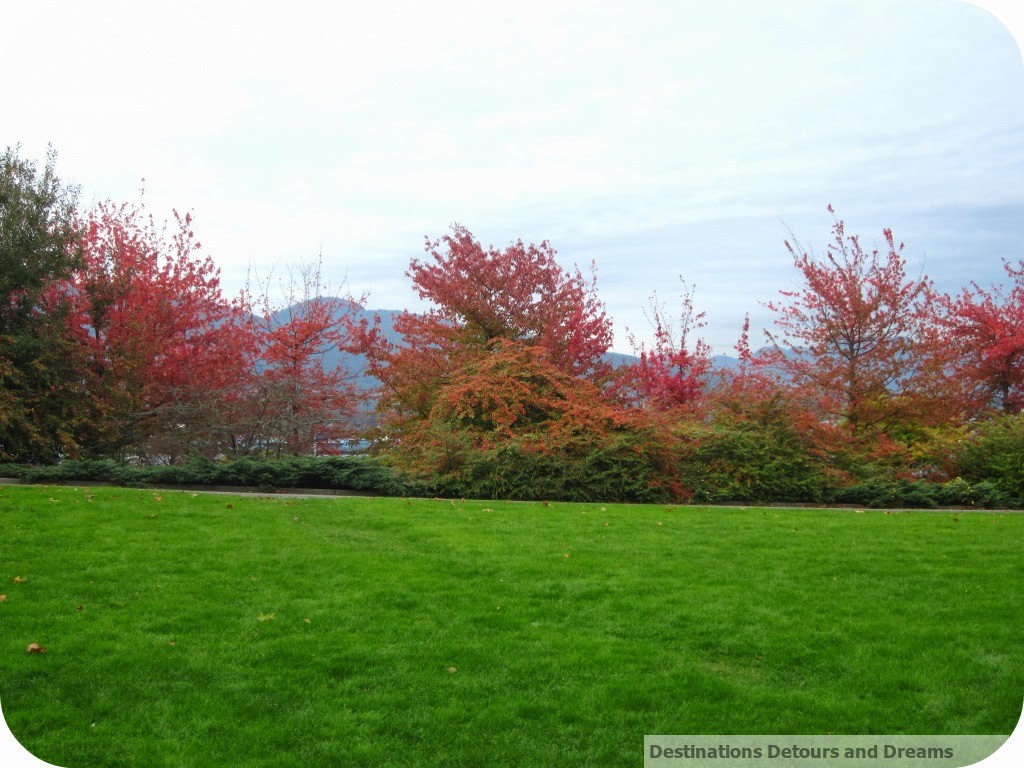 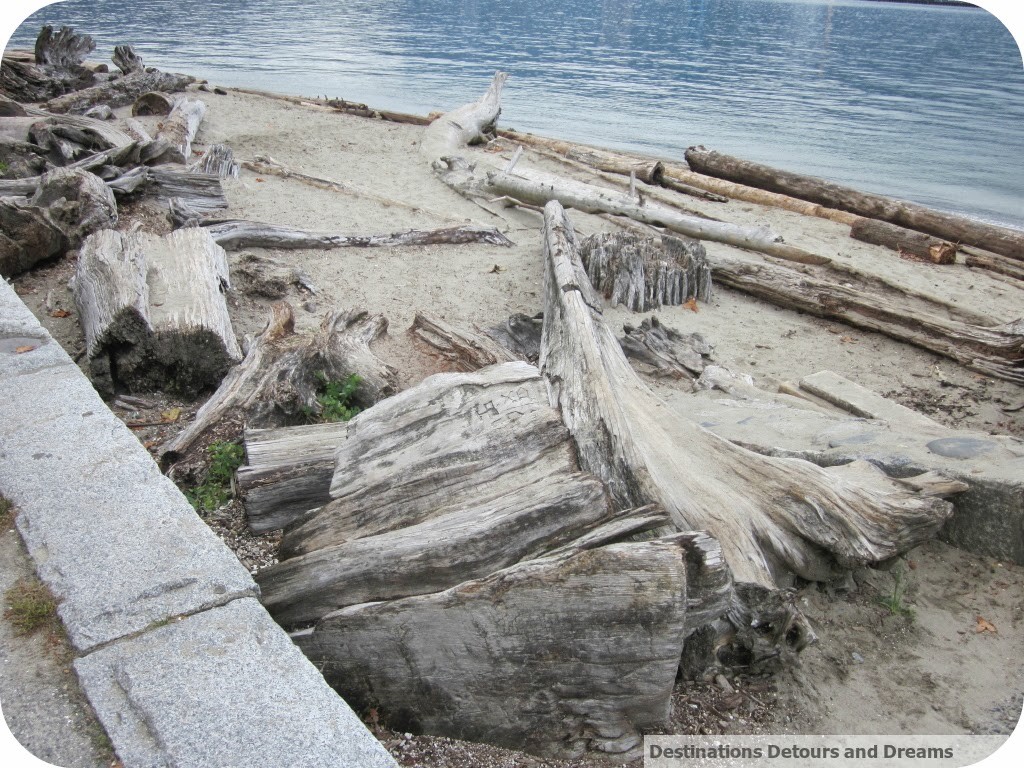 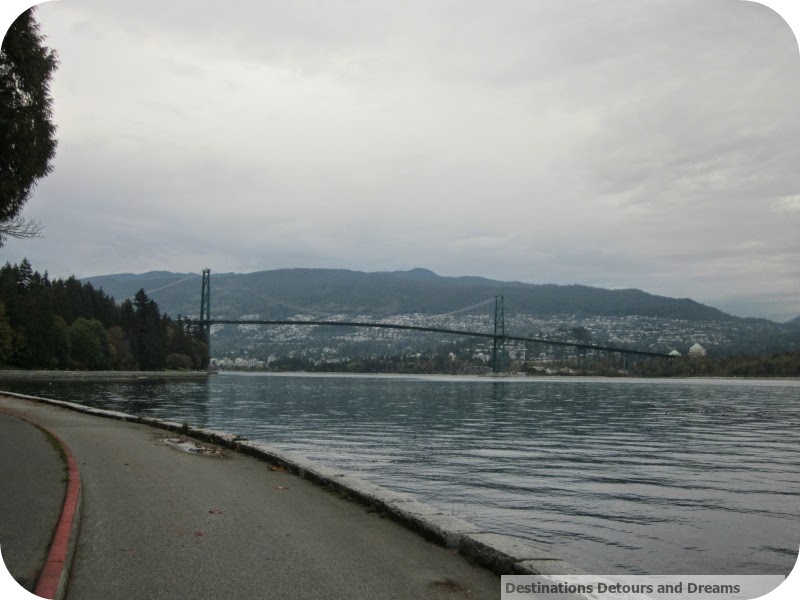 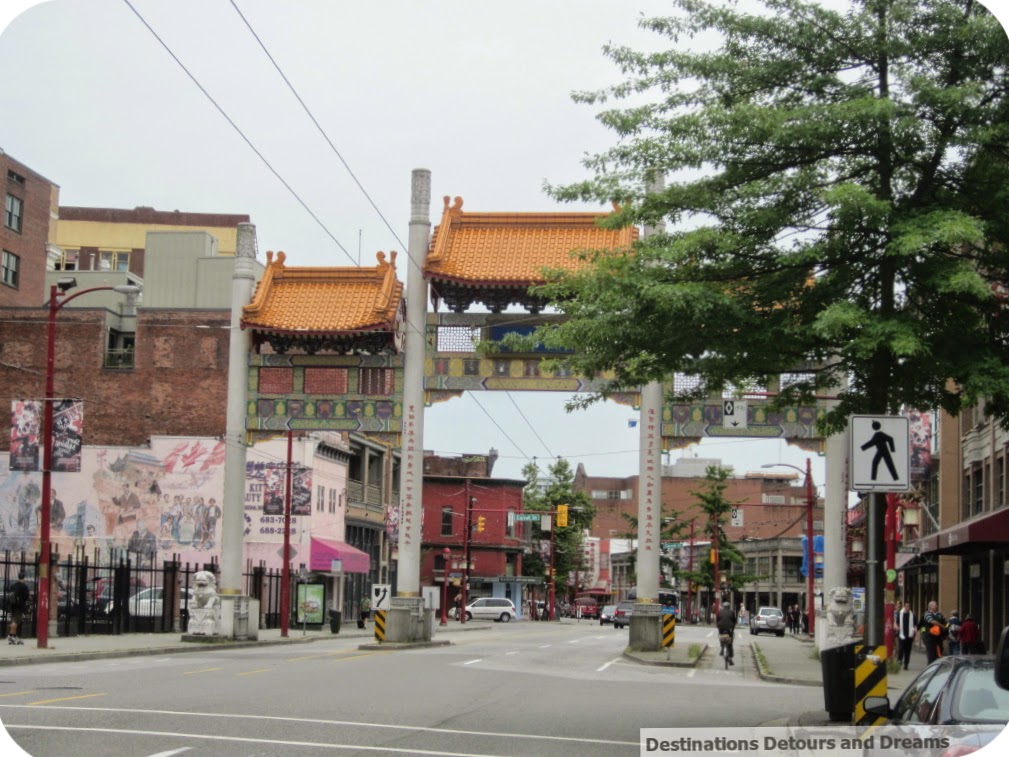 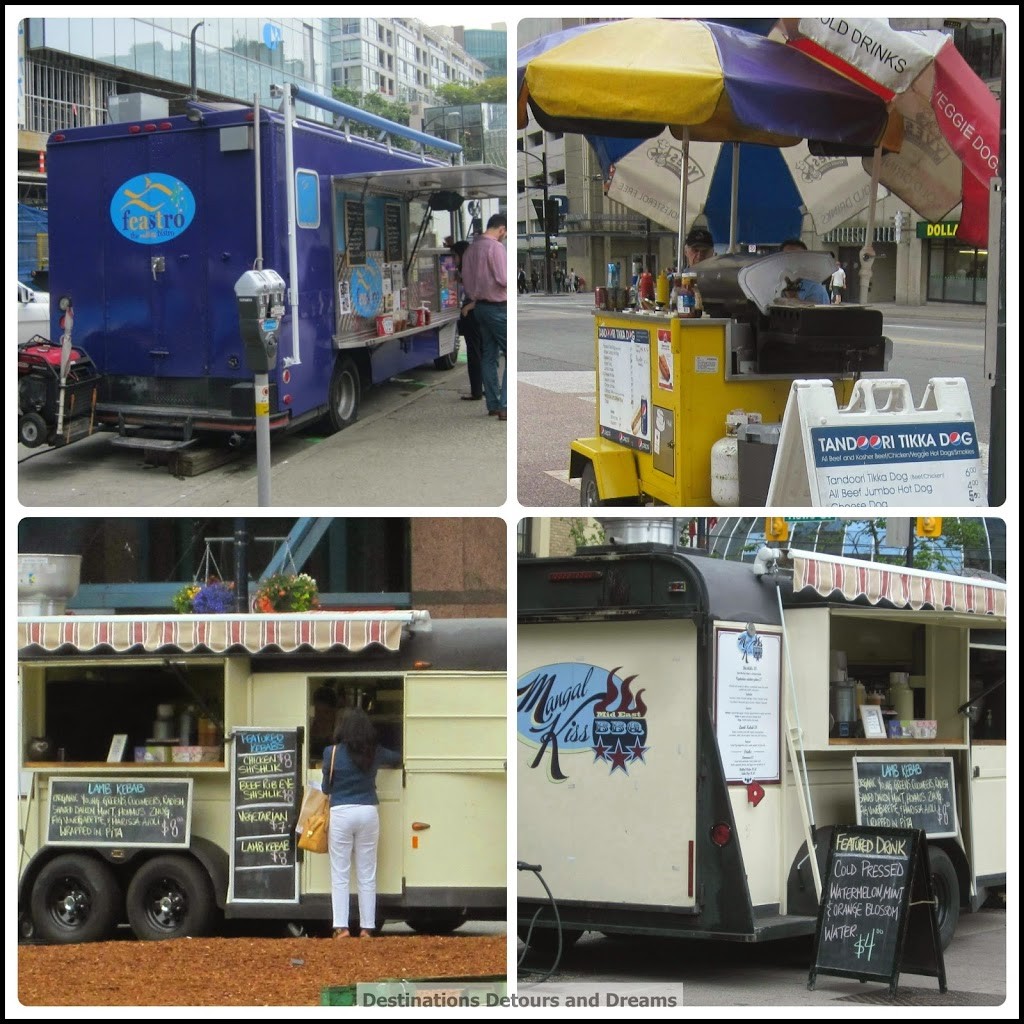 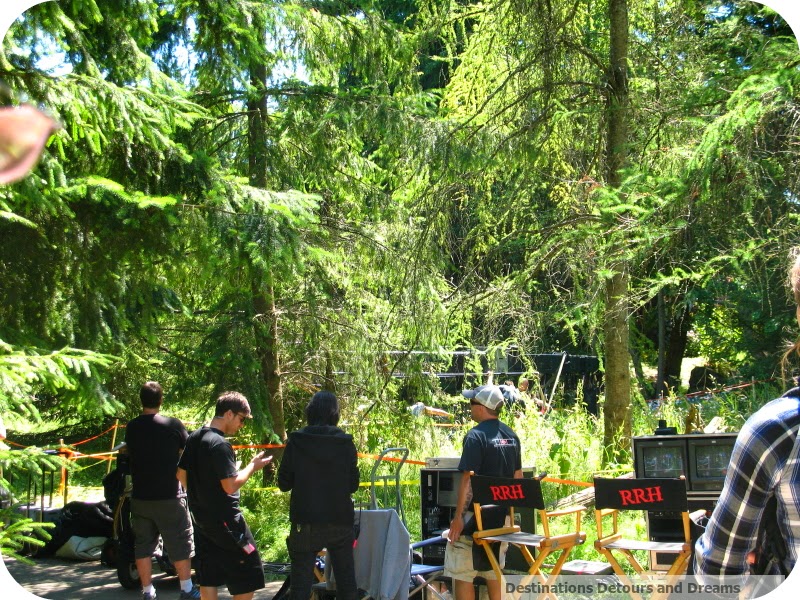 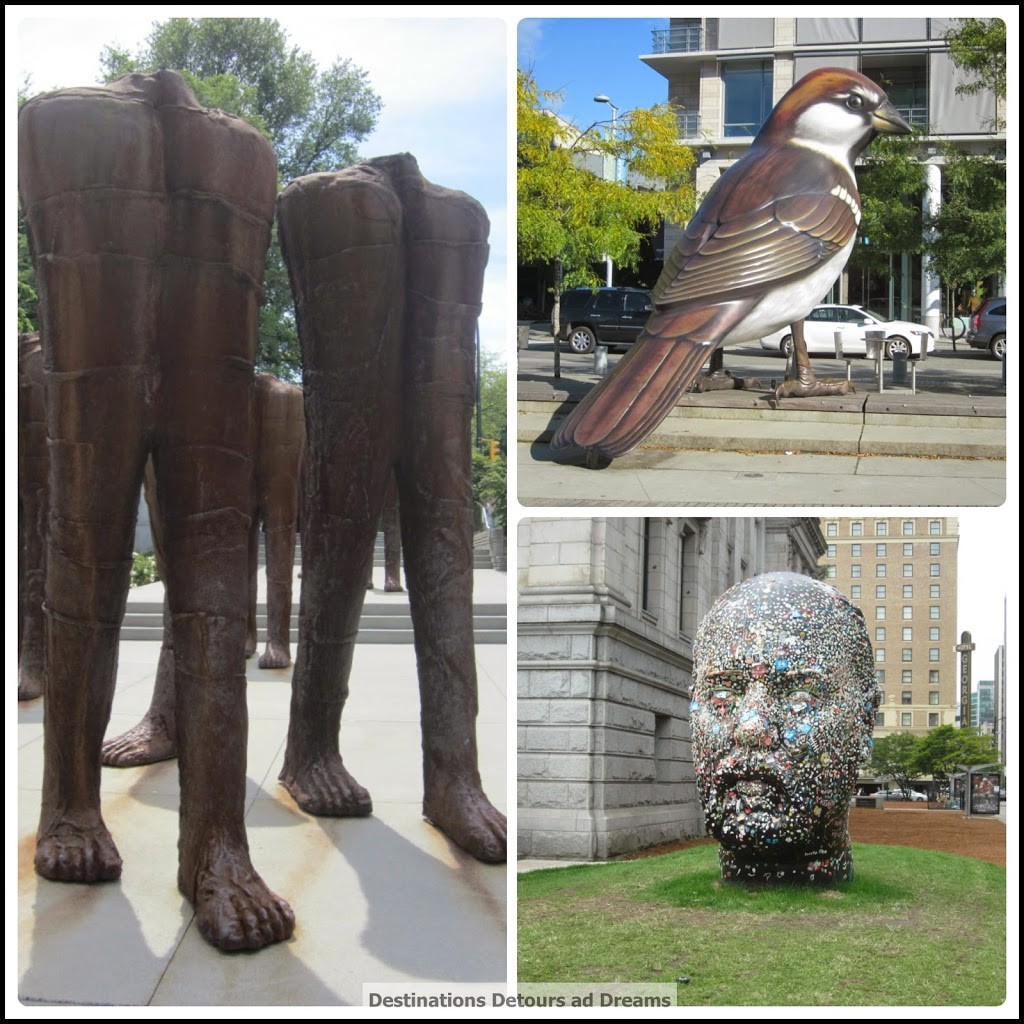 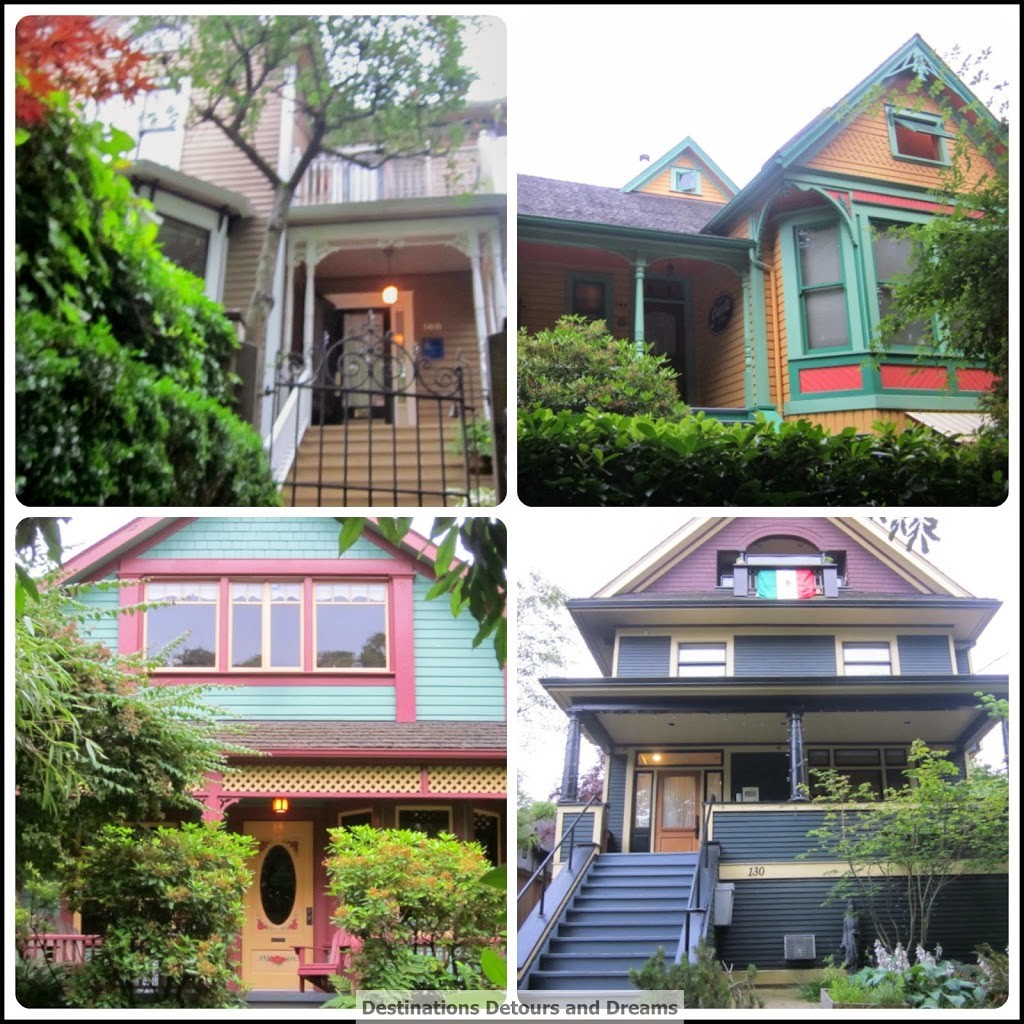 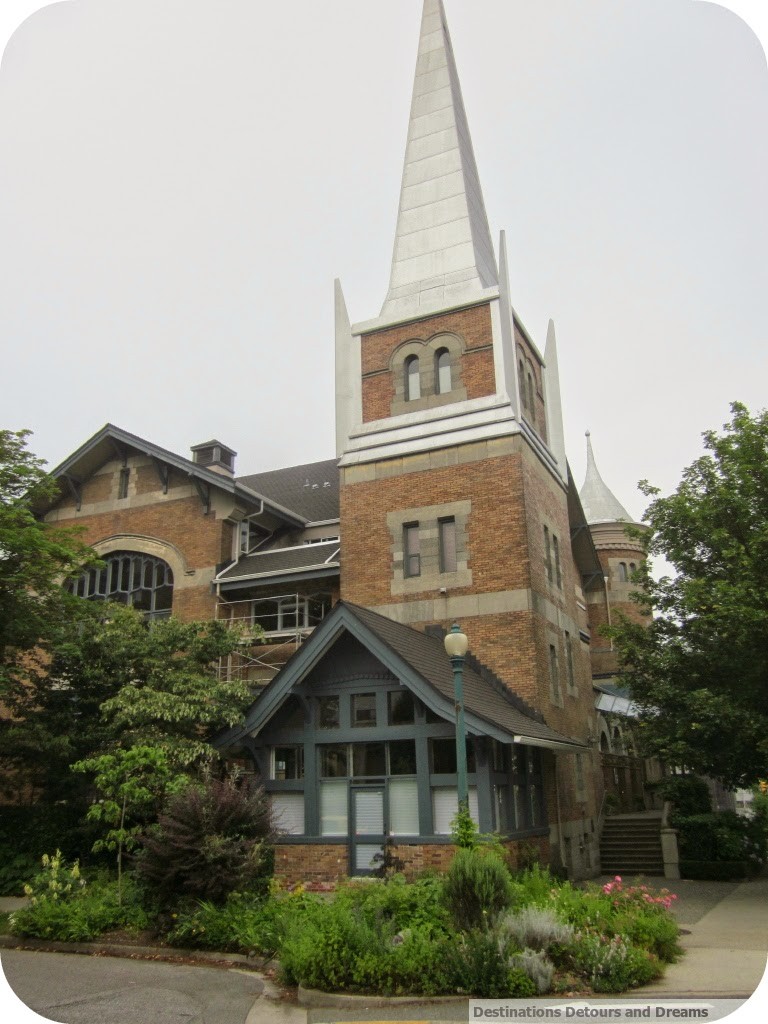 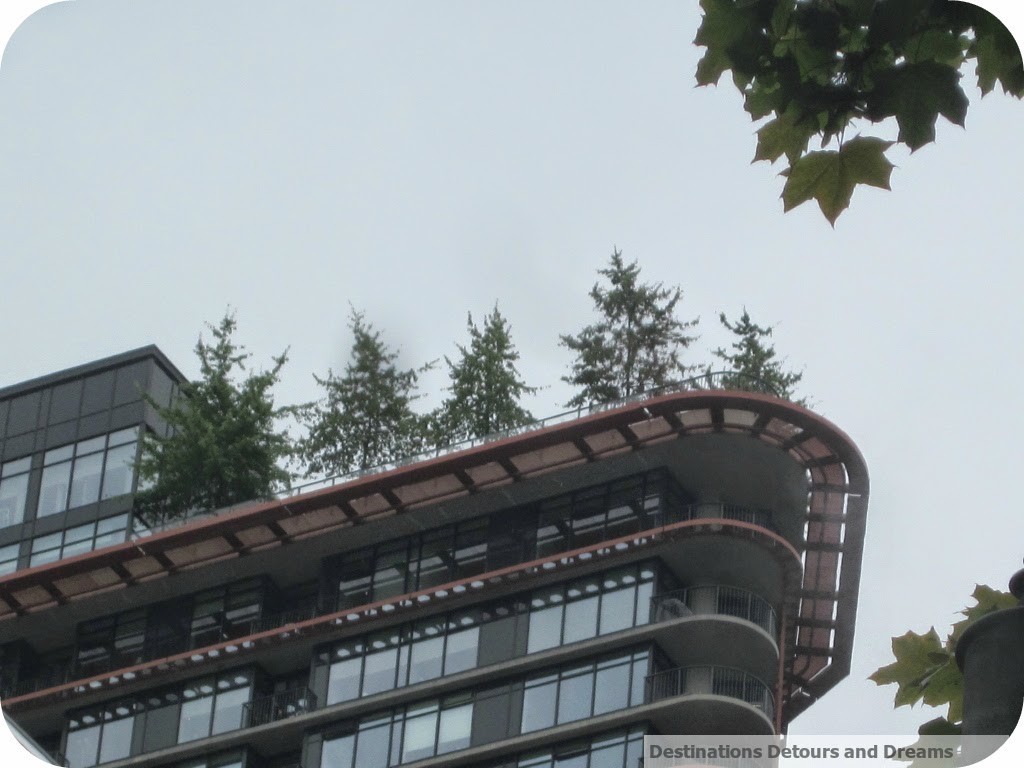 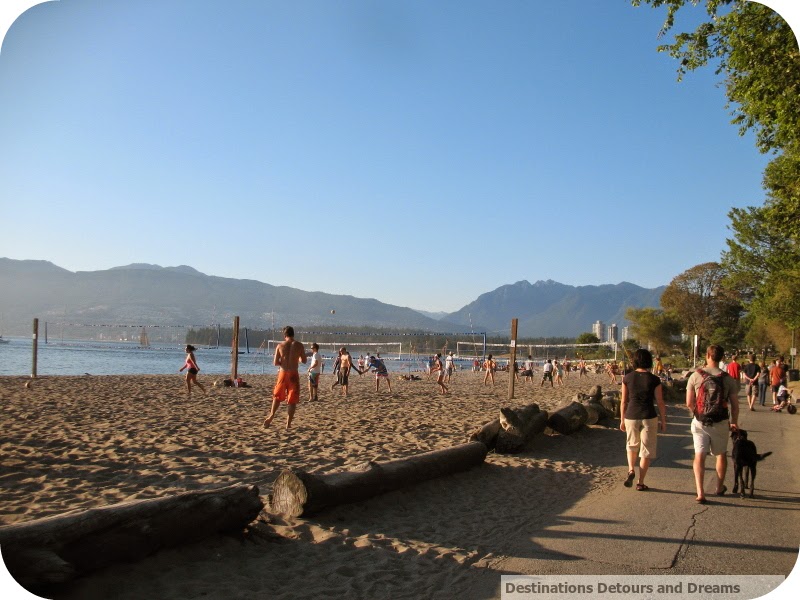 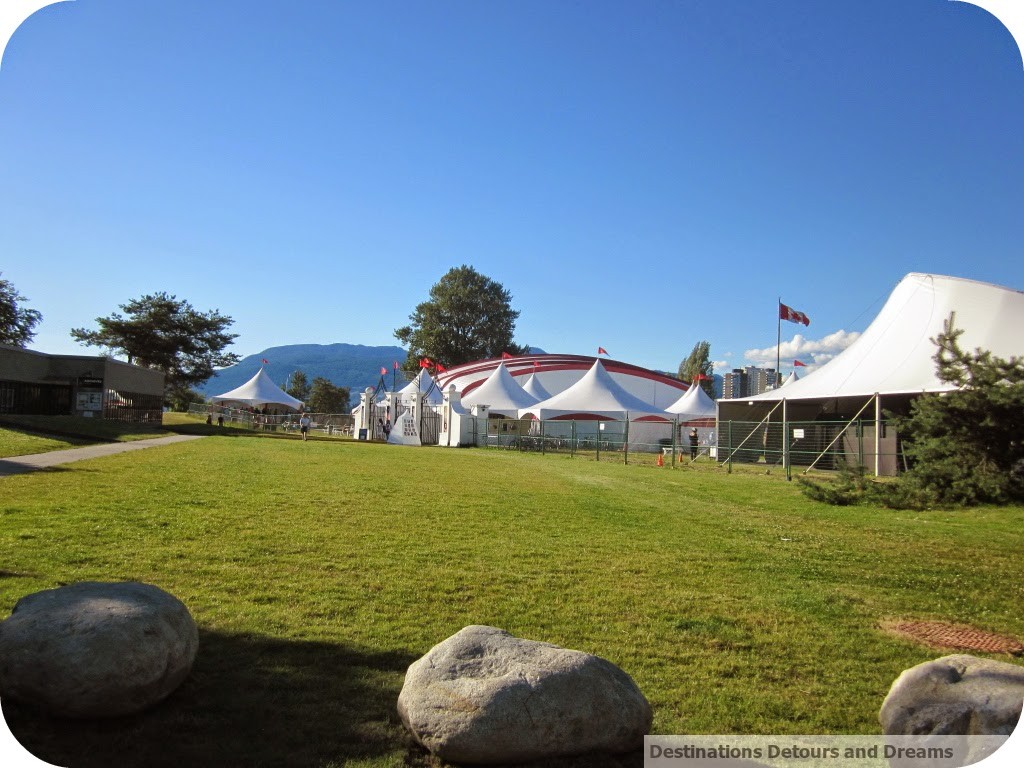 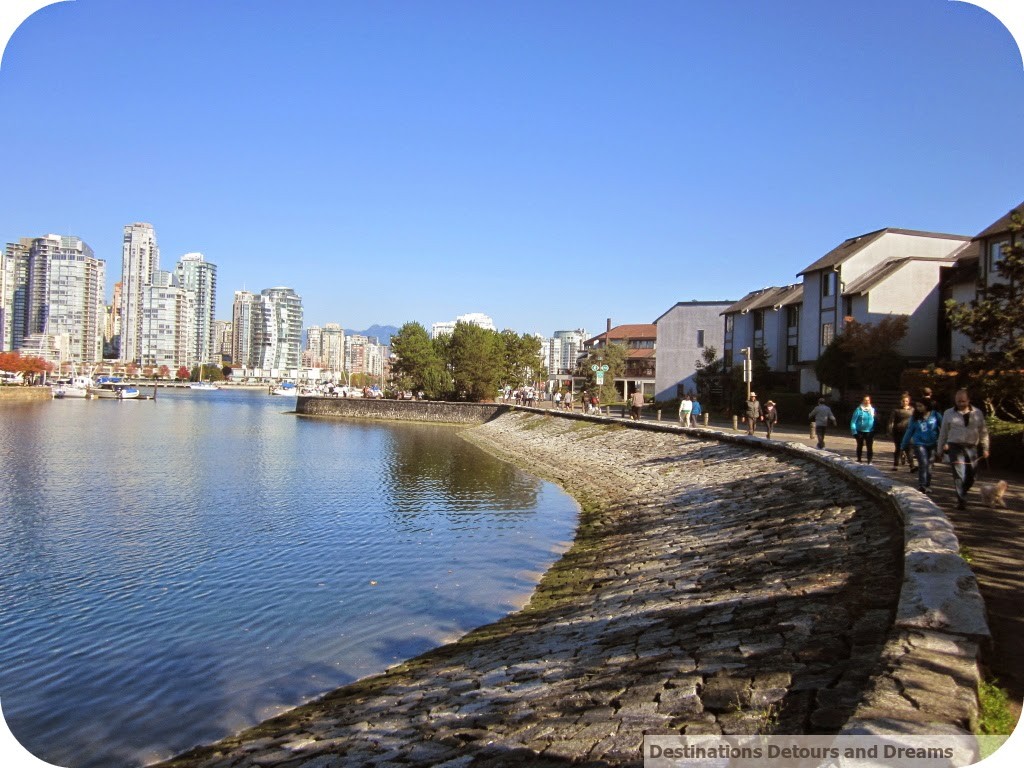 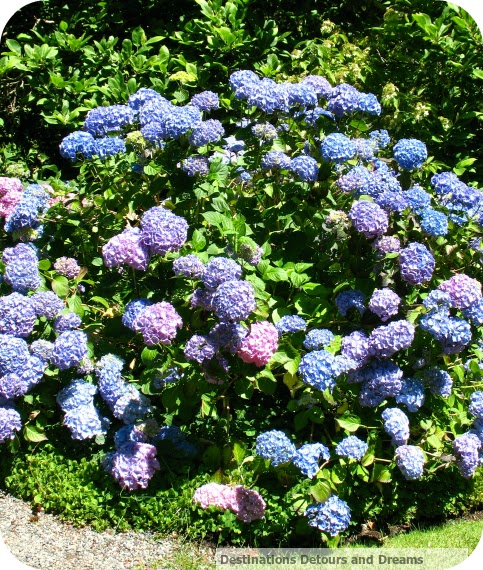 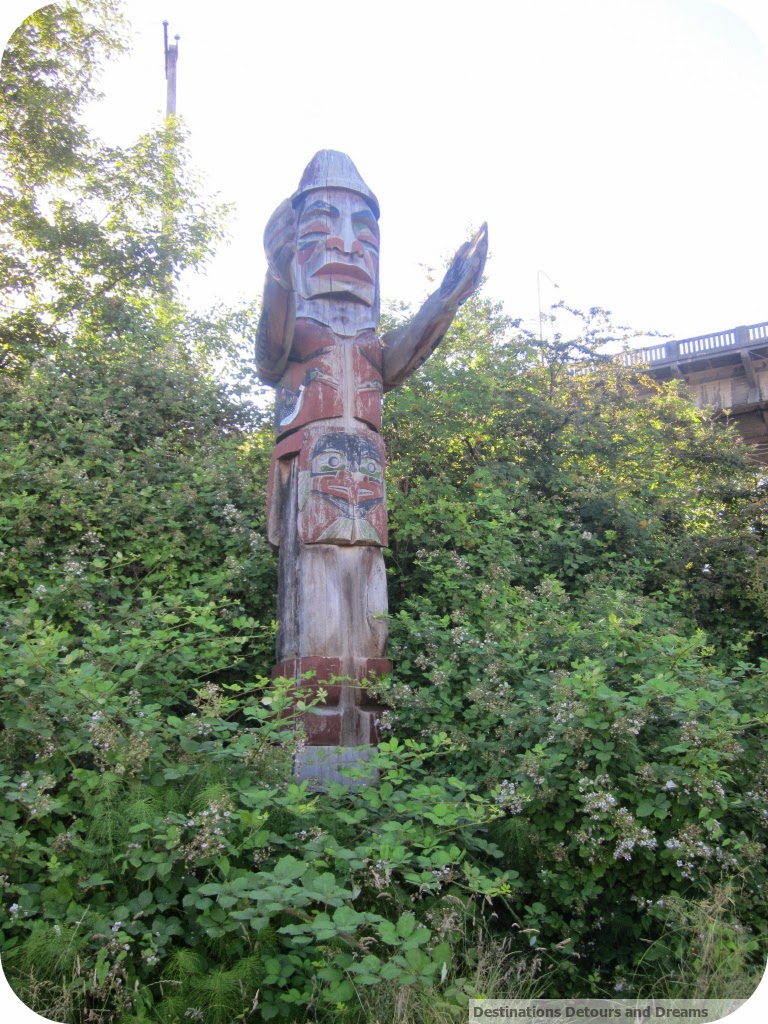 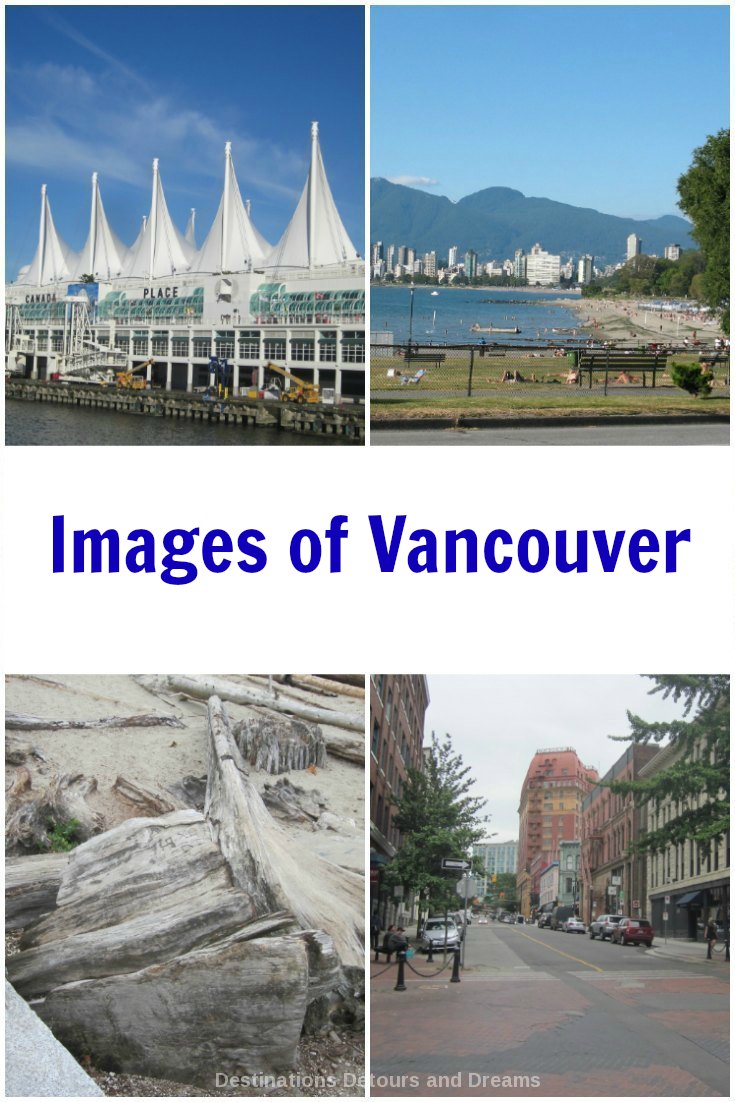 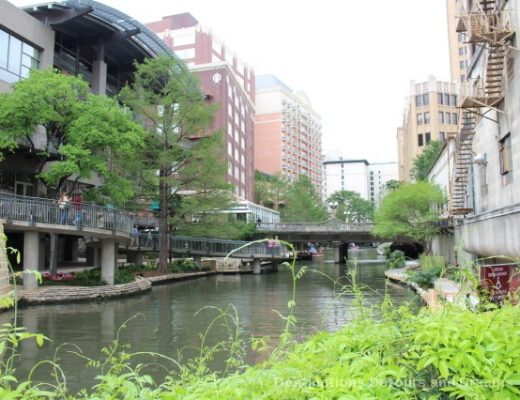 Wait and Watch: Writer in an Airport