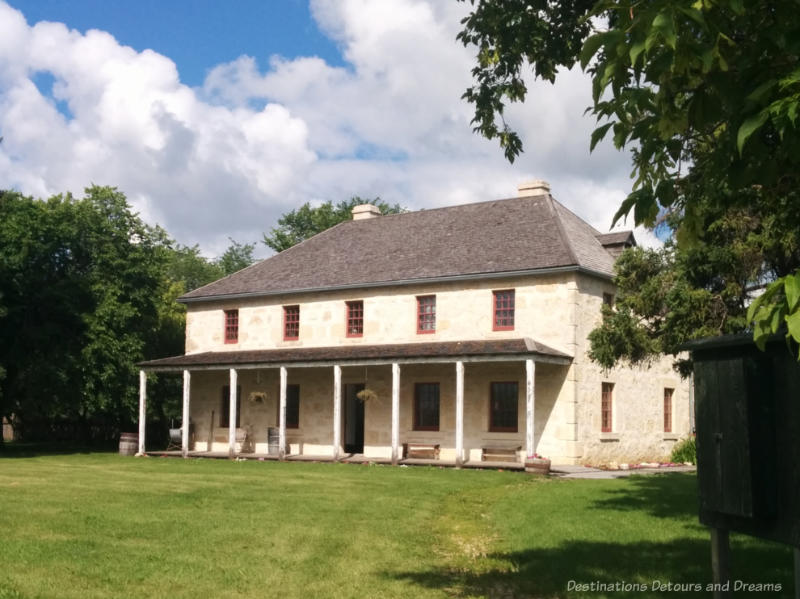 Rectory of oldest church in continuous use in Western Canada provides glimpse into Red River history at St. Andrews, Manitoba

St. Andrew’s Anglican (Episcopalian) Church, built in 1844 – 1849, is the oldest church in continuous use in western Canada. Across the road from its location in the R.M. of St. Andrews north of Winnipeg, Manitoba is St. Andrew’s Rectory, built in 1851 – 1854. Both the church and the rectory are designated Historic Sites of Canada.

The church, built along the banks of the Red River, was originally known as Grand Rapids Church. The rapids for which the area was named no longer exist. They disappeared in 1910 when St. Andrew’s Dam was built a few miles down the river. 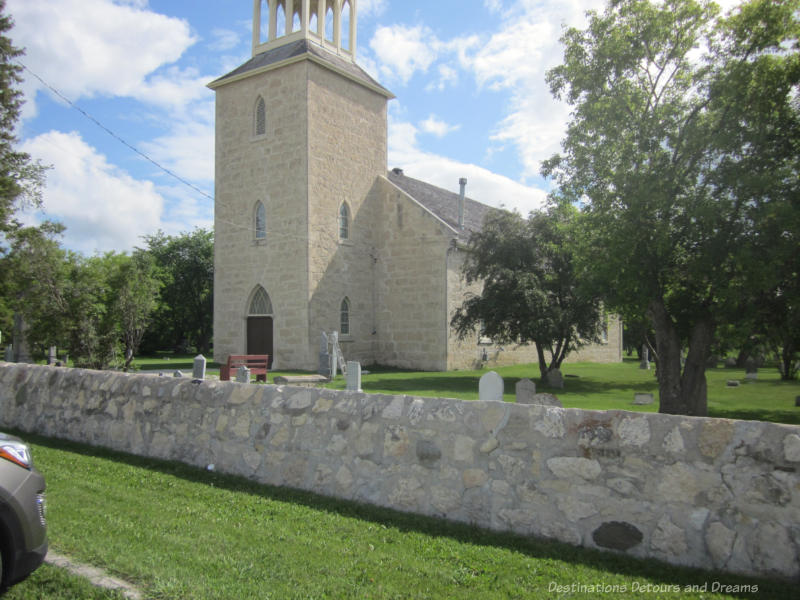 The Rectory received its national historic designation because it is a good example of mid 19th-century Red River architecture. Hudson’s Bay architecture is an adaption of Scottish building techniques to the Canadian prairies. Walls were constructed in the manner of Scottish stone masons using local limestone. The wooden verandah was a typical French-Canadian adaptation found throughout the Red River area. 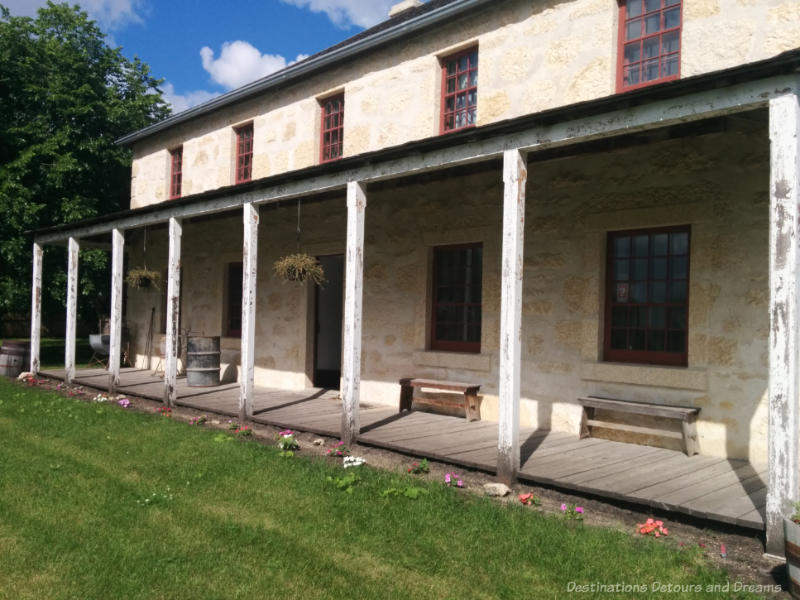 The Rectory belongs to Parks Canada and had been closed for a number of years because of budget constraints. It opened its doors to the public again in the summer of 2014 due to a deal reached with St. Andrews Heritage Centre, which pays operating expenses. The rooms display assorted artifacts and panels of information about the history of the area and the clergy and missionaries who lived in the house. A guide told me it was difficult to identify exactly how each room had been used because the house had many uses and occupants over the years. An upstairs room displays tartans of Scottish clans. 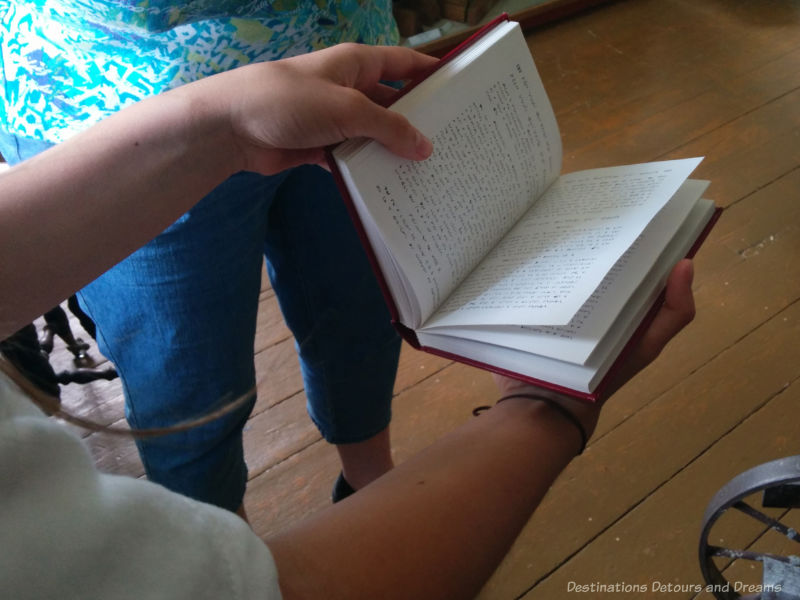 Book of Common Prayer in Cree

Reverend James Hunter, stationed at St. Andrew’s from 1855 to 1865, translated the Book of Common Prayer and several books of the Bible into Cree, with the help of his second wife, who had learned Cree as a child. 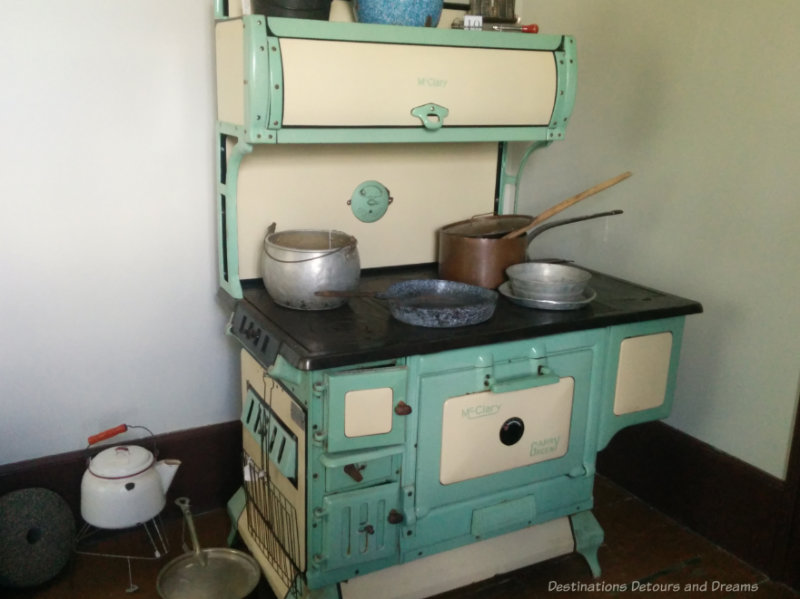 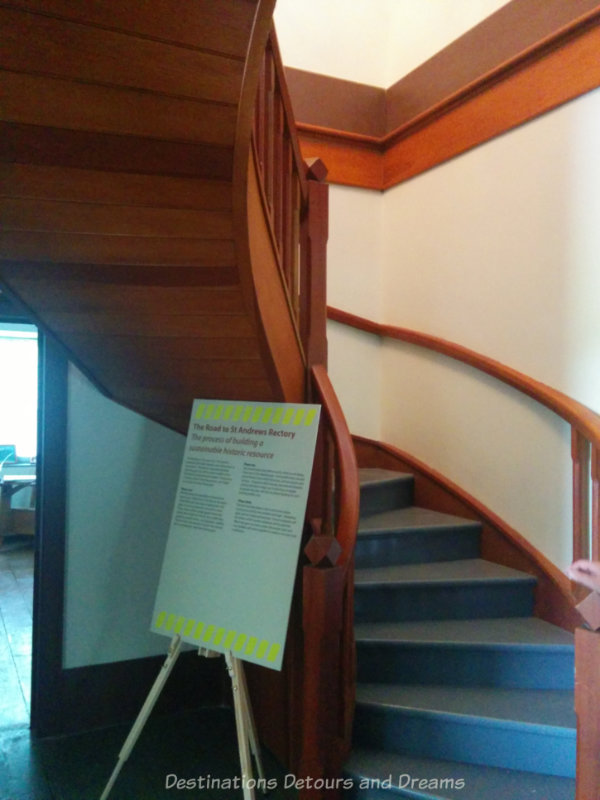 For safety reasons, Parks Canada rebuilt the staircase, but its current design is a replica of the original. 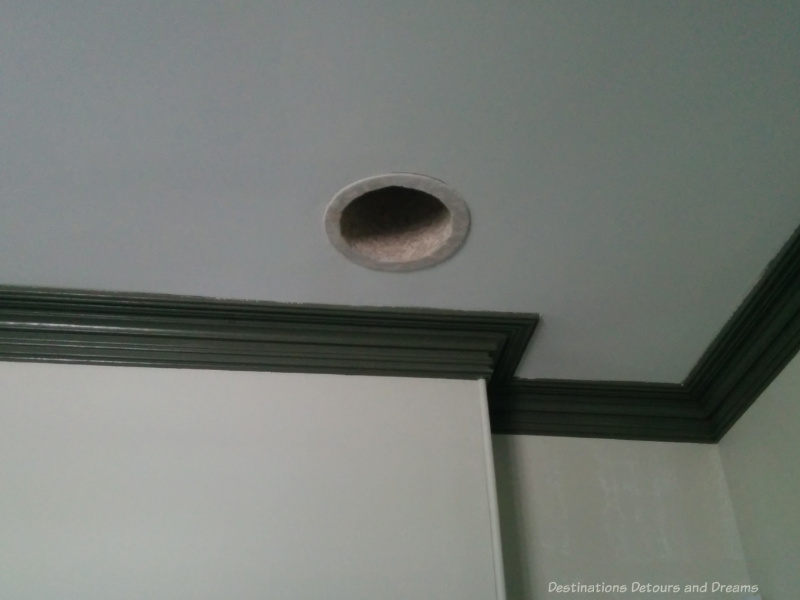 Holes in the ceiling and walls reveal the ducts carved out of limestone, used to carry heat from the wood stove throughout the house.

The stone rectory replaced previous wooden structures, which had been destroyed by hail and tornado-force winds. The current stone structure was rebuilt by Parks Canada in the 1980s because the foundation was crumbling, It was taken apart brick by brick. Each block was numbered, the foundation was rebuilt, and the blocks re-assembled in order. 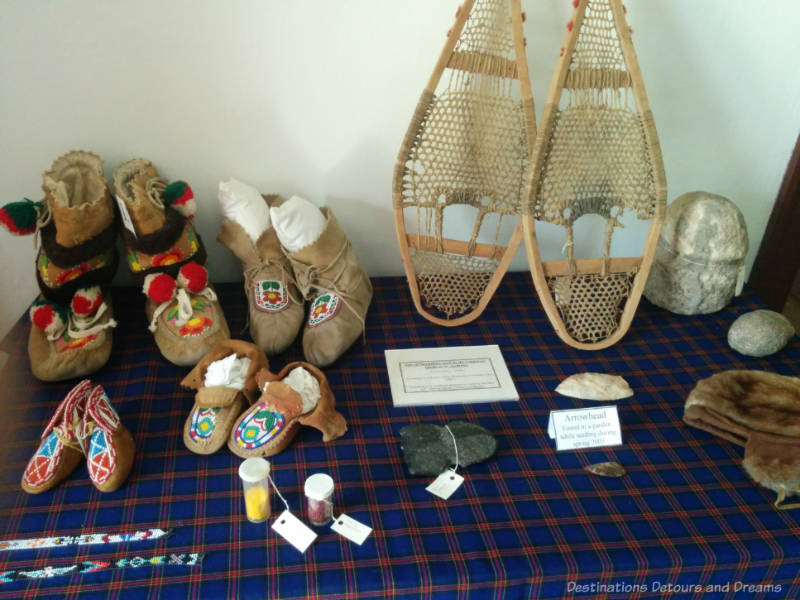 One of displays at St. Andrew’s Rectory 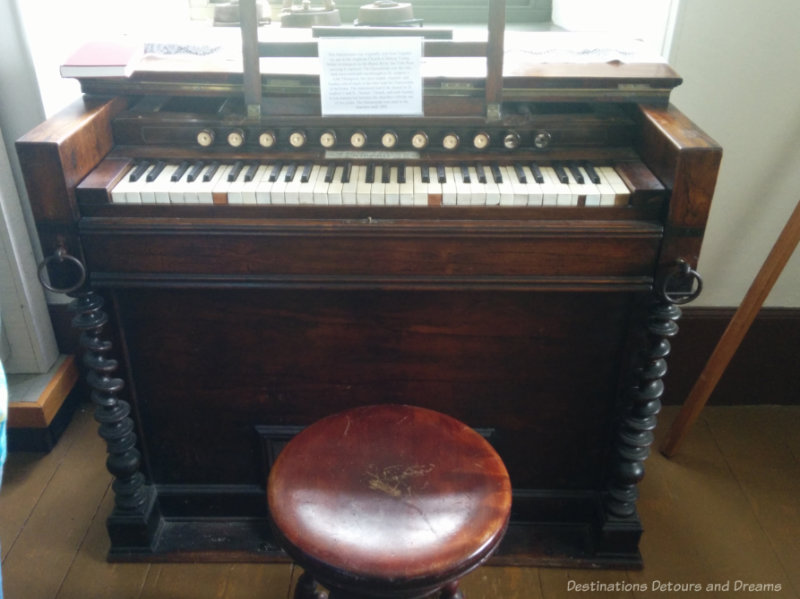 A harmonium on display at the Rectory once fell out of a boat and sank to the bottom of the river. It was retrieved and found to still be in good, working order. The harmonium was shared between St. Andrew’s and another church a few kilometres away. Men put poles through the hoops on the side and carried it down the road.

St. Andrew’s Church and Rectory are one of several historical stops along scenic 11-kilometre River Road. Other stops include the ruins of Scott House (example of Red River architecture), a quarry marsh site, and St. Andrew’s Dam. 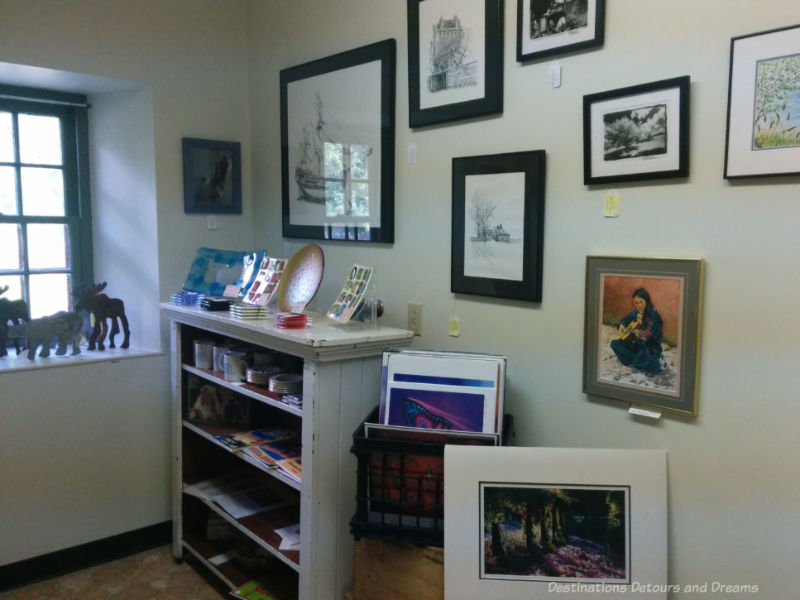 A modern addition at the back of St. Andrew’s rectory houses a gift shop featuring works by local artists

St. Andrew’s Rectory is open to the public during summer months. Admission is free. Donations are welcomed. 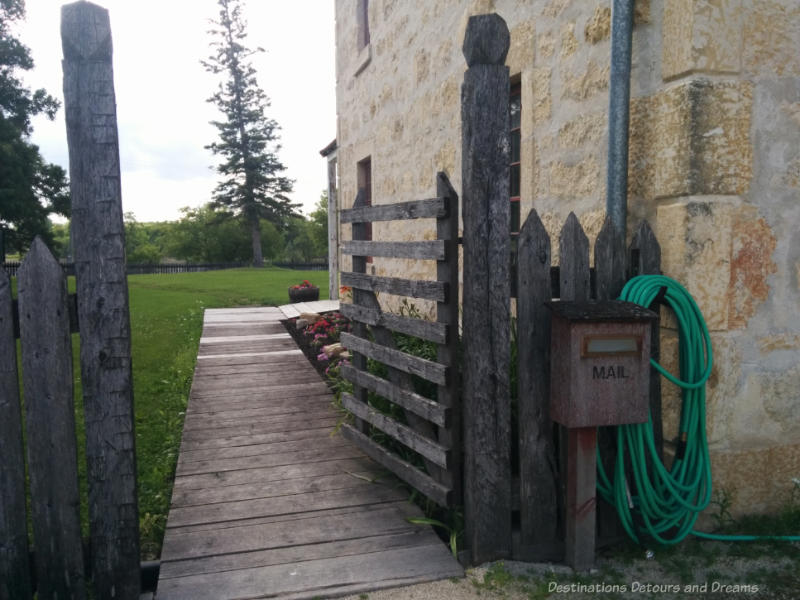 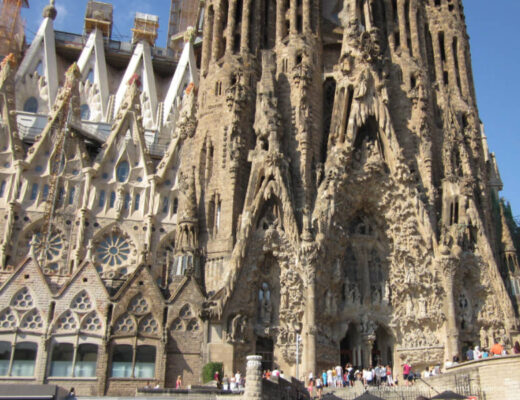 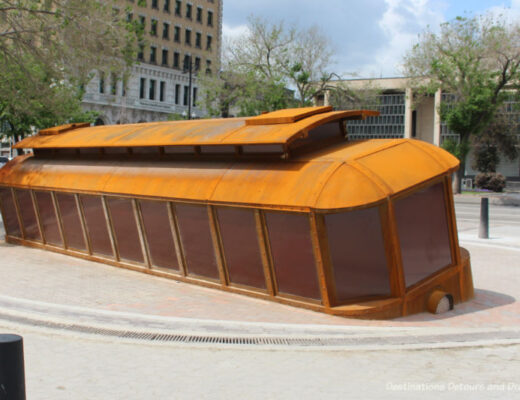 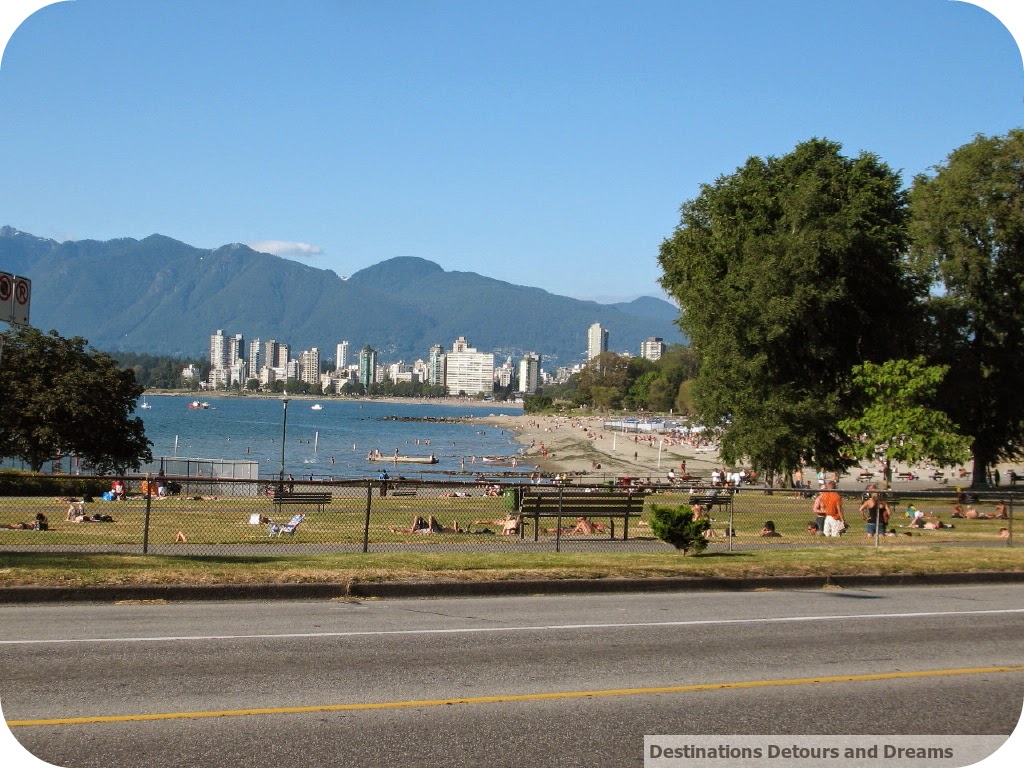