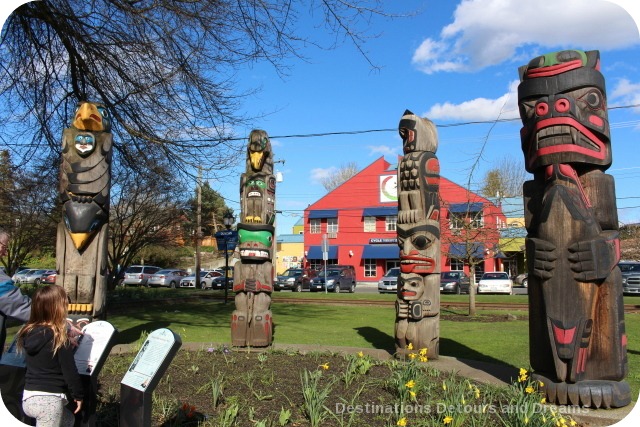 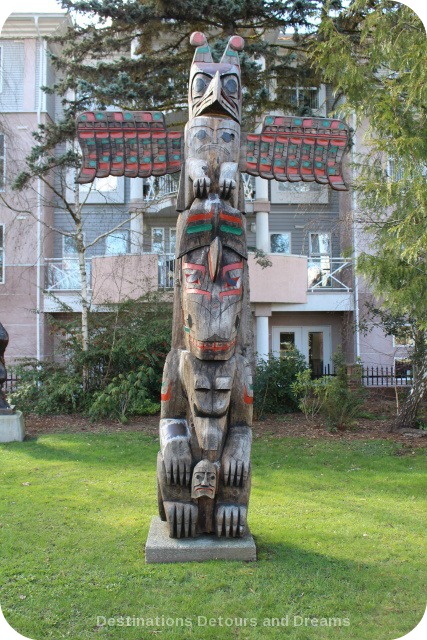 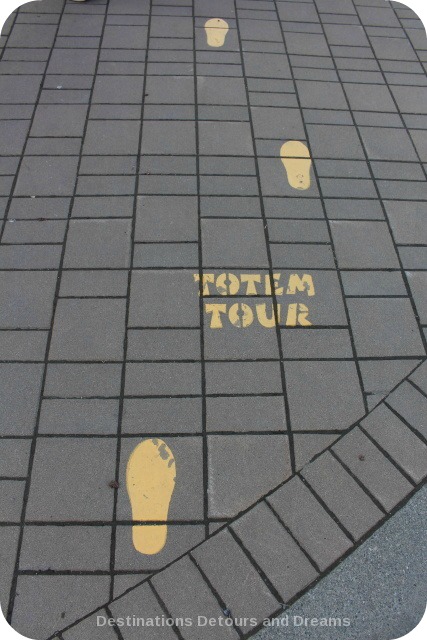 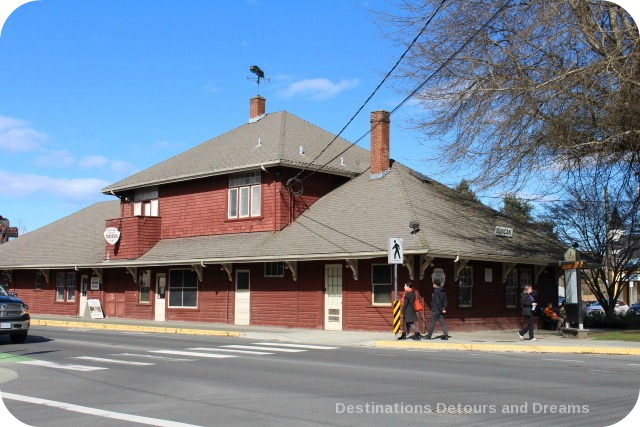 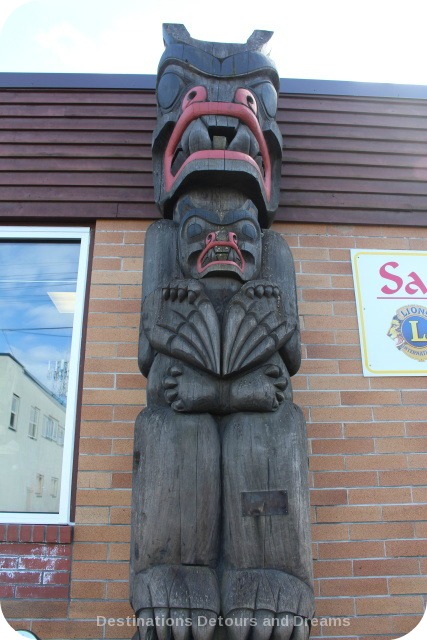 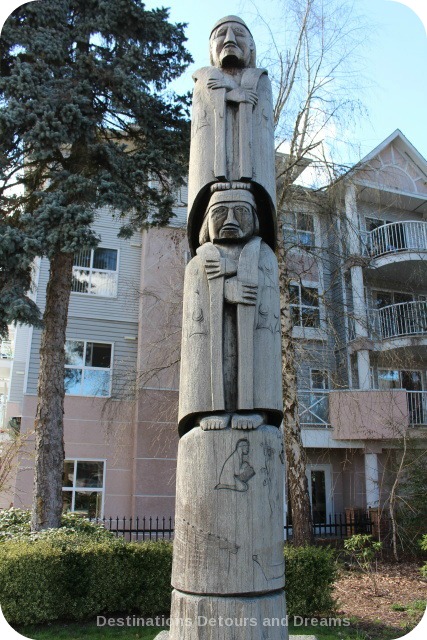 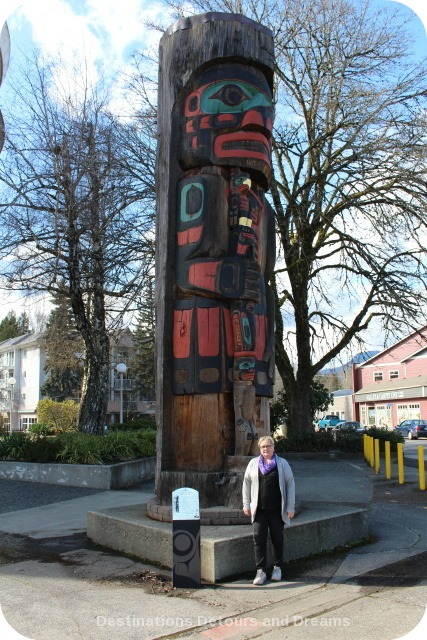 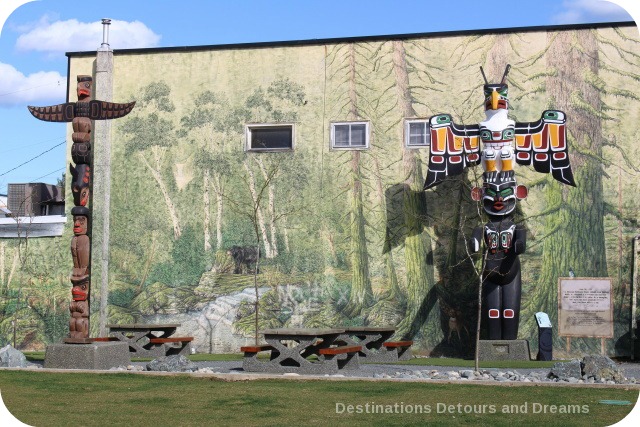 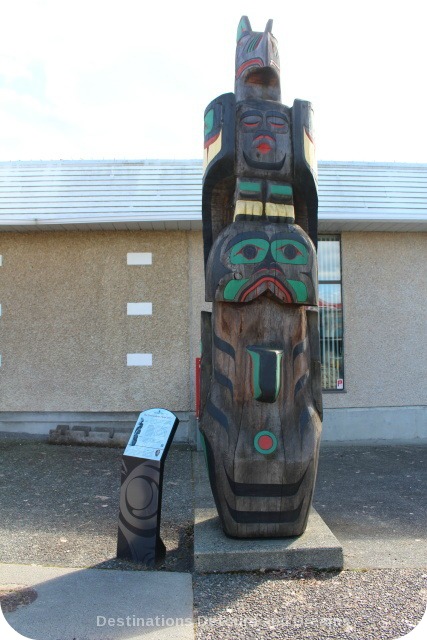 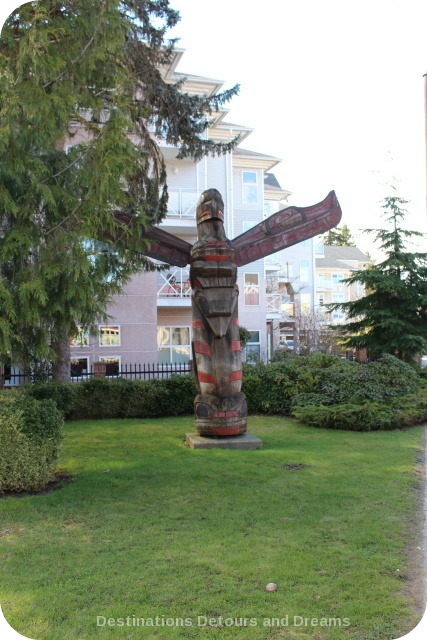 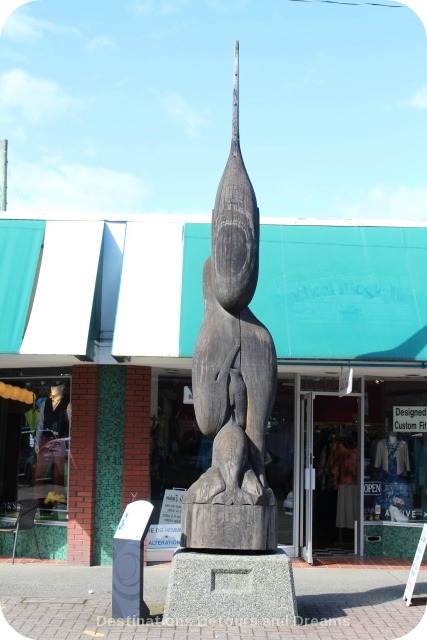 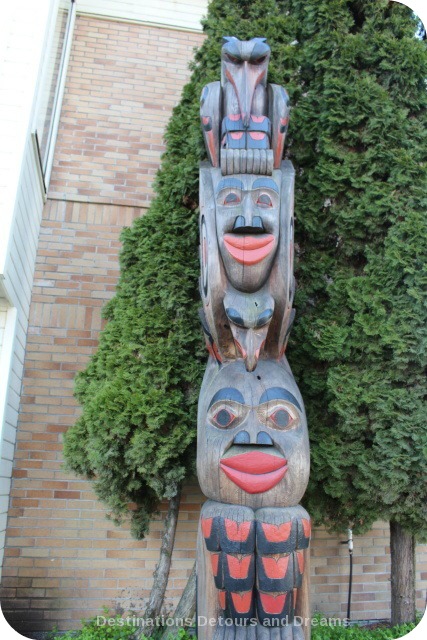 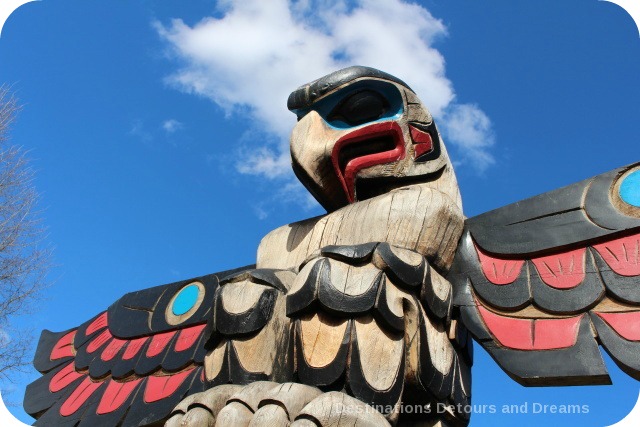 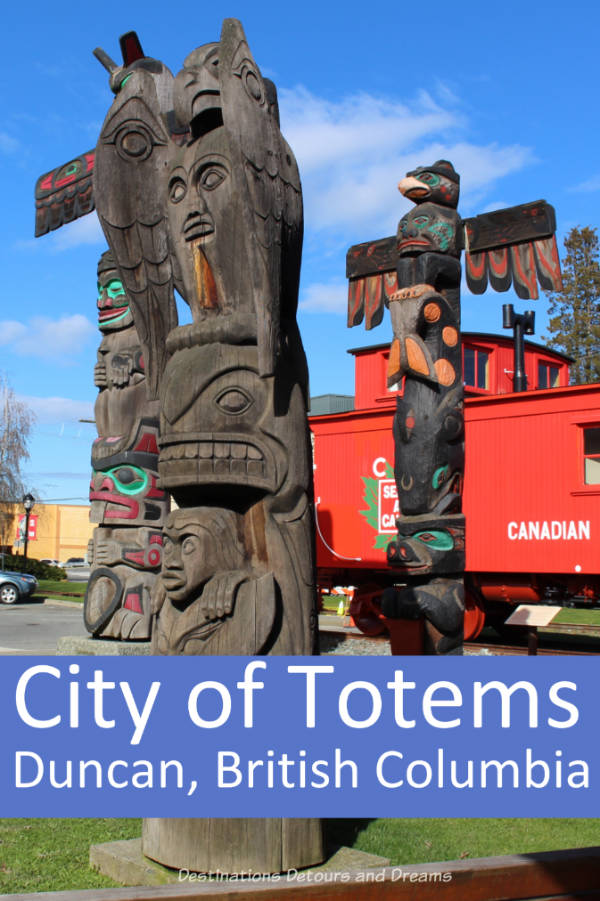 Entertainment this afternoon at Weekend Walkabout

Back in a hotel room. It 's been a year and a half