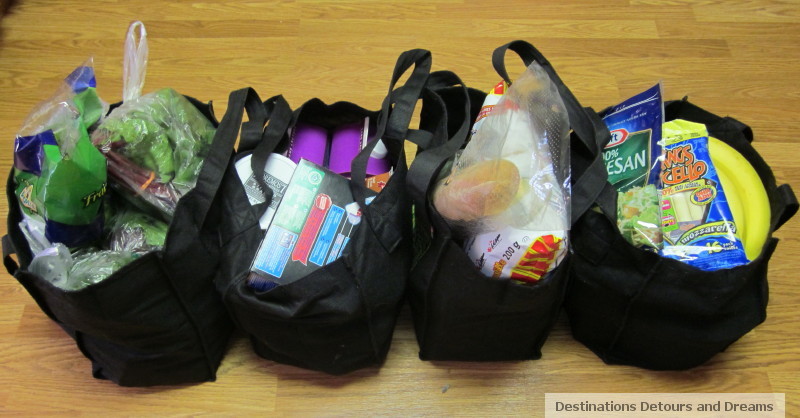 While we wintered in Mesa, Arizona this past winter my husband volunteered one morning a week at a local food bank. I asked him if we would be willing to share his experience with us. Here is his guest post.

Ah, The Valley of the Sun! Snowbirds, RVs, resorts and most importantly, plenty of sunshine and heat. Hundreds of thousands of North Americans migrate to the Phoenix, Arizona area each winter to escape the cold temperatures of their home towns. For the most part, they are welcomed with open arms as they form the monetary backbone of Arizona’s tourist industry.

It is easy to fall in love with the area. After all, shorts and a T-shirt are much more comfortable than a parka, scarf, mitts and heavy winter boots. No scraping frost from windshields. No snow shovelling. No eyelashes freezing together.

Most snowbirds don’t get to see the ugly side of this paradise. And I am sure many wouldn’t want to see it. I feel fortunate to have witnessed the ugly side first hand. During the four months I spent in the Mesa area, I worked at a food bank for a half day each week.

The Metro Phoenix area has a very small middle class. The population is mostly comprised of the very rich and the very poor. It is this latter group that I came in contact with through my work at the food bank.

The food bank is sponsored by a church and receives funds from parishioner collections. Donations of food and clothing come from parishioners, government agencies and private businesses. Volunteers, some of whom are snowbirds like me, operate the food bank five days per week. At busy times, some volunteers will even work an extra day.

People in need phone the food bank and leave a message requesting food or funds to pay rent or utilities. The food bank does not ‘officially’ accept walk-ins, but I never saw anyone turned away empty handed.

Each morning, the food bank becomes a beehive of activity. While some volunteers call ‘clients’ to ensure that they will be home to receive deliveries, others start to assemble generic hampers, which are later enhanced with perishable goods when client deliveries are confirmed. Meanwhile, others pick up food donations from government agencies, private stores or farms. Huge freezers and refrigerators are used to store perishable supplies until needed for delivery. Still others prepare mandatory government reports, communicate with utility companies or negotiate with housing providers.

Teams of two load several hampers into their vehicles and set off to deliver the goods. A GPS system is almost a prerequisite as many locations are very difficult to find. And where do these recipients live? In a word, everywhere! They are in RV resorts, apartments, motels and private homes. Wherever you live, they are your neighbours. Throughout the Valley you will find blocks of well-kept homes interspersed with blocks of run down shacks.

Each family is allowed to receive a hamper once per month. Financial assistance with utilities or rent is available once every three months. This is usually in the amount of $50. While I worked at the food bank, approximately 12 hampers were delivered each day. I was told that during the winter supplies were in abundance but supplies during summer months became much leaner.

Now you may wonder why I said earlier that I felt fortunate to witness this ugly side of life in The Valley of the Sun. Well, it opened my eyes. I learned that there are poor people everywhere. People in dire straits. People that need a little hand up. People that we tend to forget as we enjoy our ‘easy life’. As the saying goes, “There but for the grace of God…”

I will leave you with my most memorable moment…

About a week after Easter, I made a delivery to a Latino family living in an apartment. They had a young girl about six years old. As we assembled their hamper, another volunteer told me to include the last of the donated Easter baskets. It was a beautiful thing, about three feet high, wrapped in cellophane, as colourful as an Easter egg and chockfull of treats. The look on the face of that child when we gave her the basket made my heart melt. She made it all worthwhile. 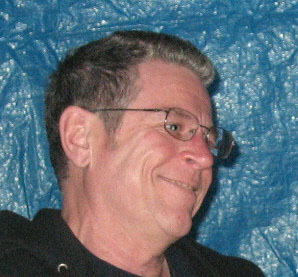 Richard Melia is retired from a career in the Information Technology sector where he says he left all logic behind. His new life includes travel, reading, music and helping others. He puts his thoughts to paper merely to keep his head from exploding. His wife and daughter help to keep him grounded. 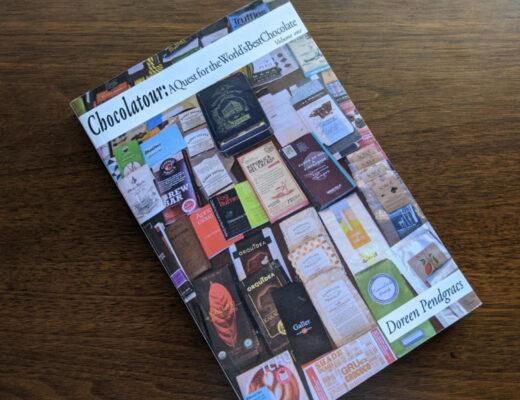 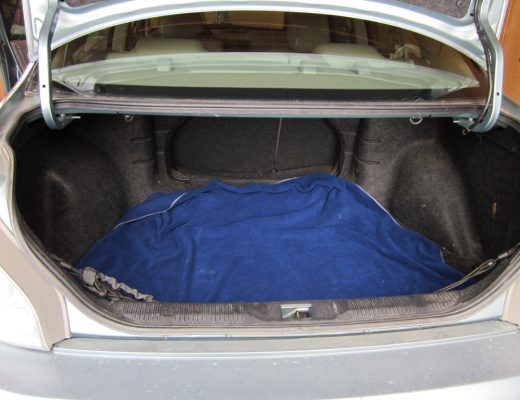 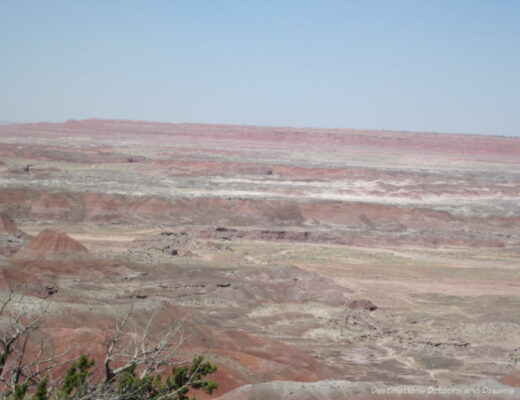 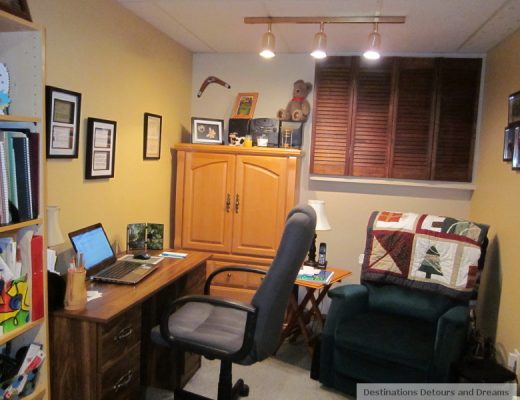