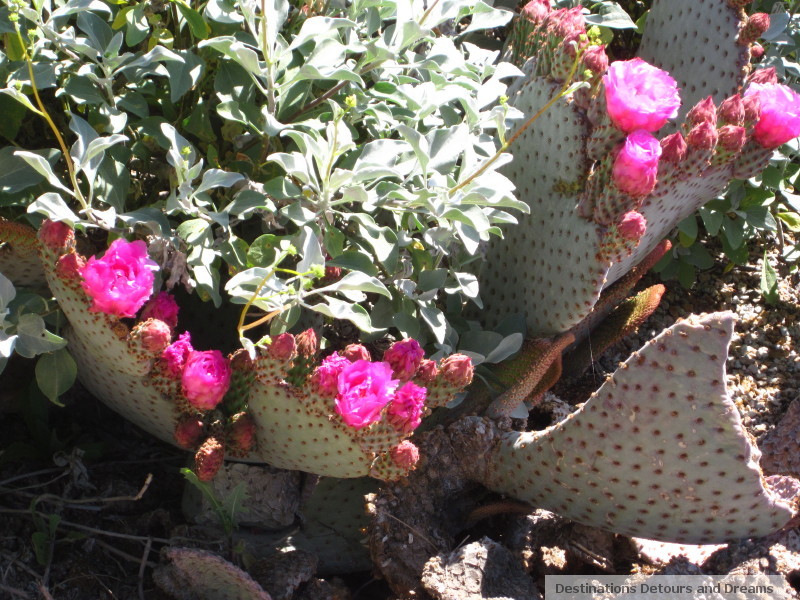 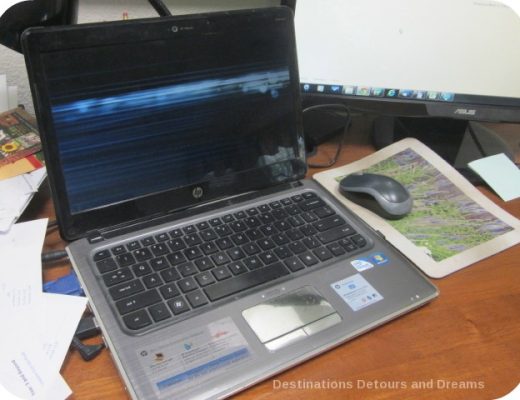 Fathom Travel: Making an Impact in the Dominican Republic