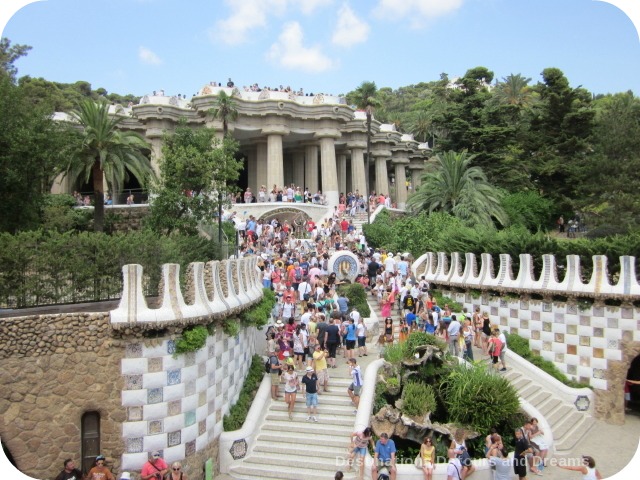 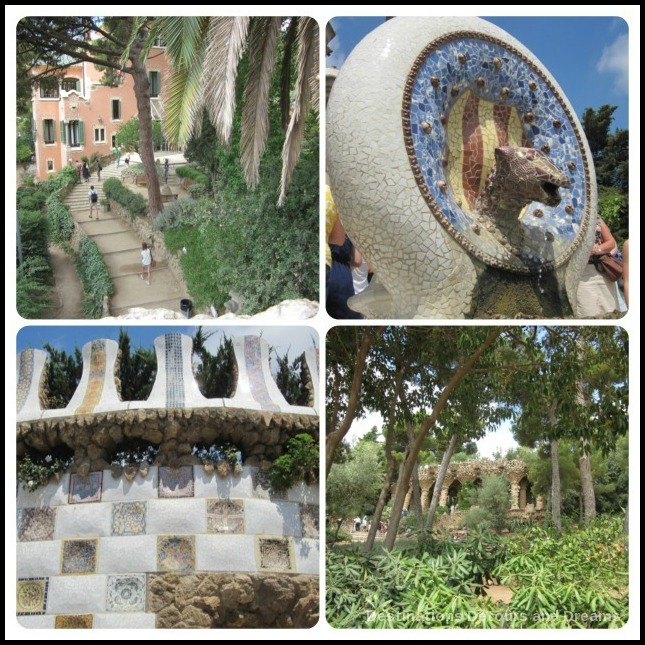 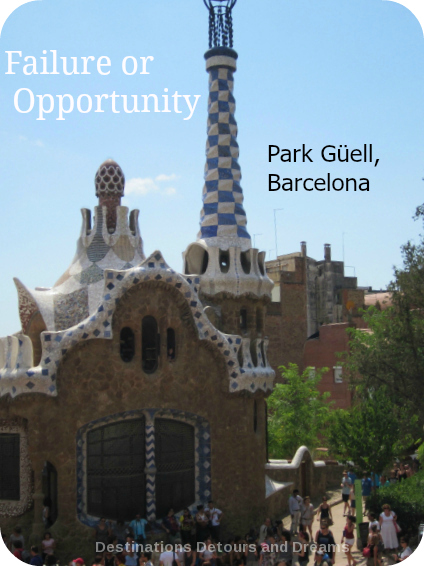 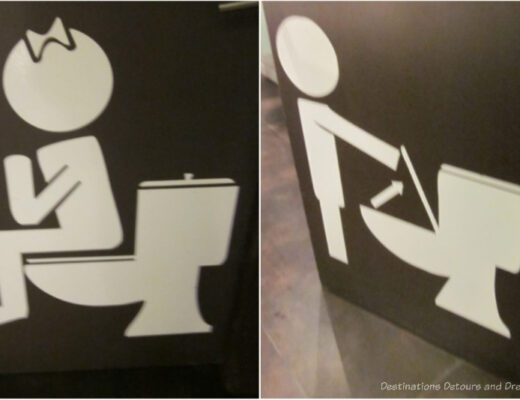 Going On The Go 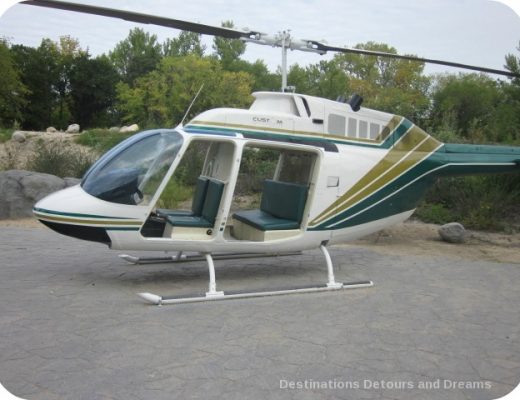 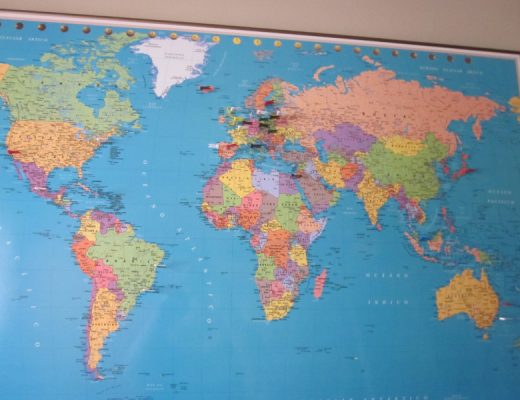