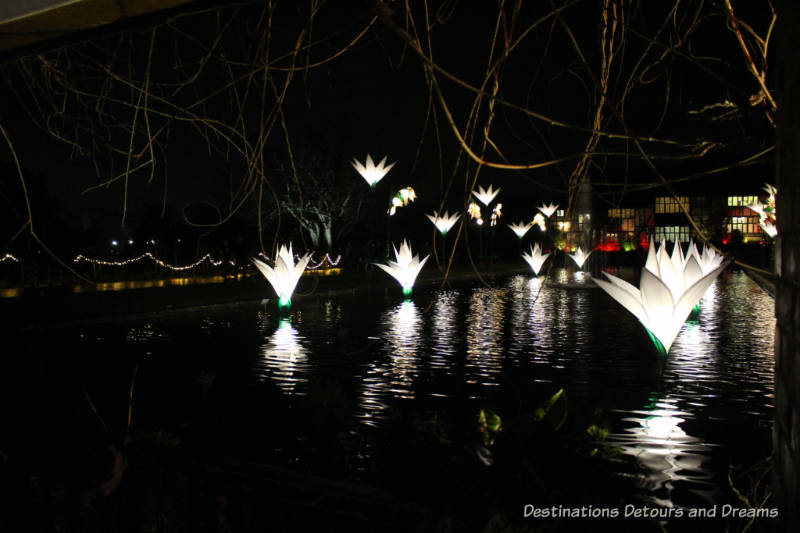 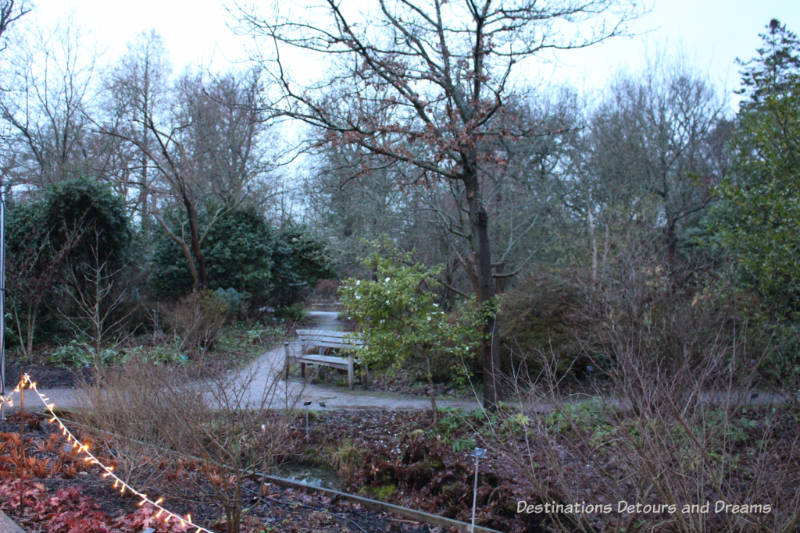 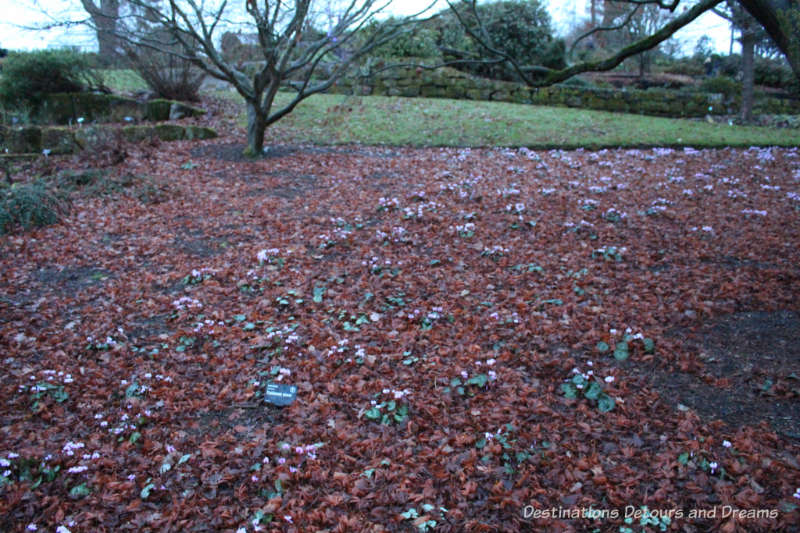 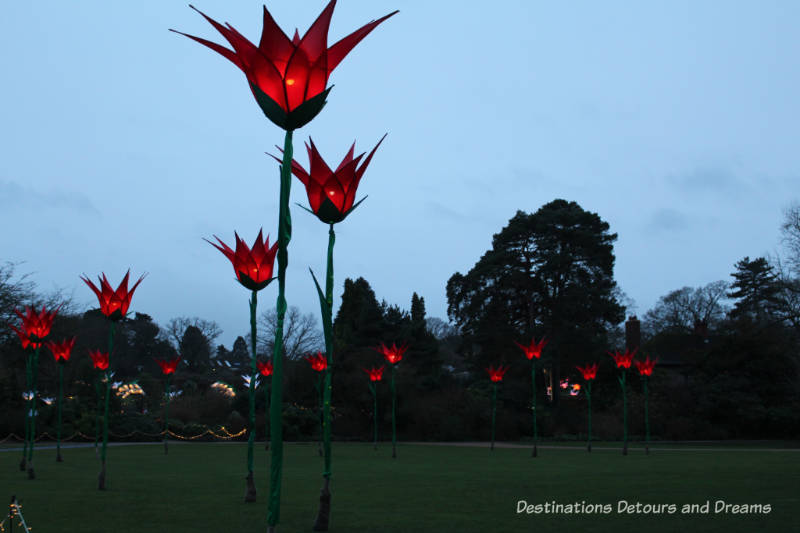 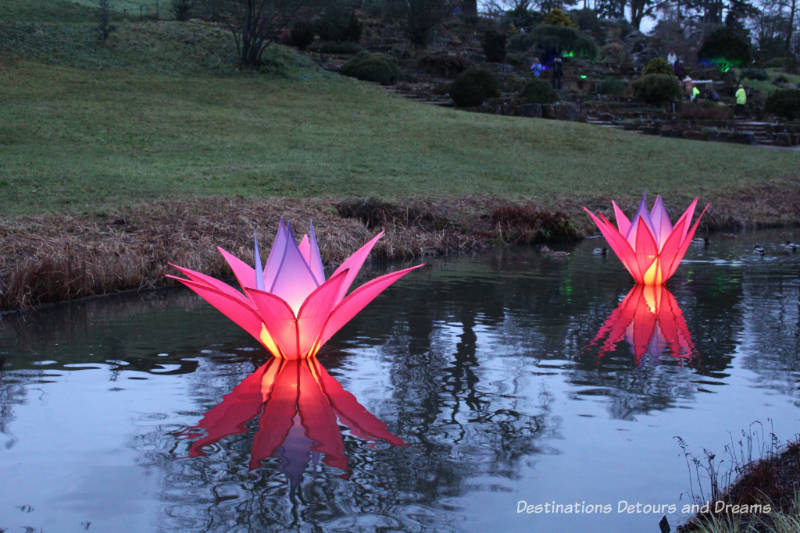 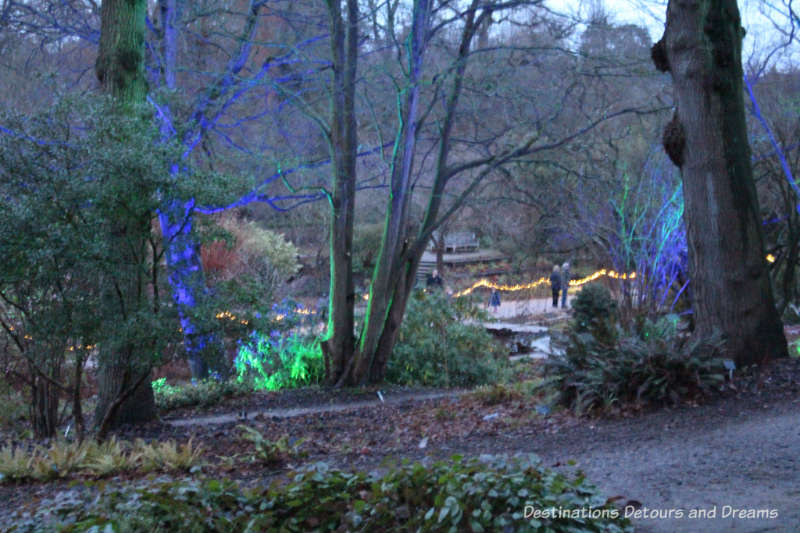 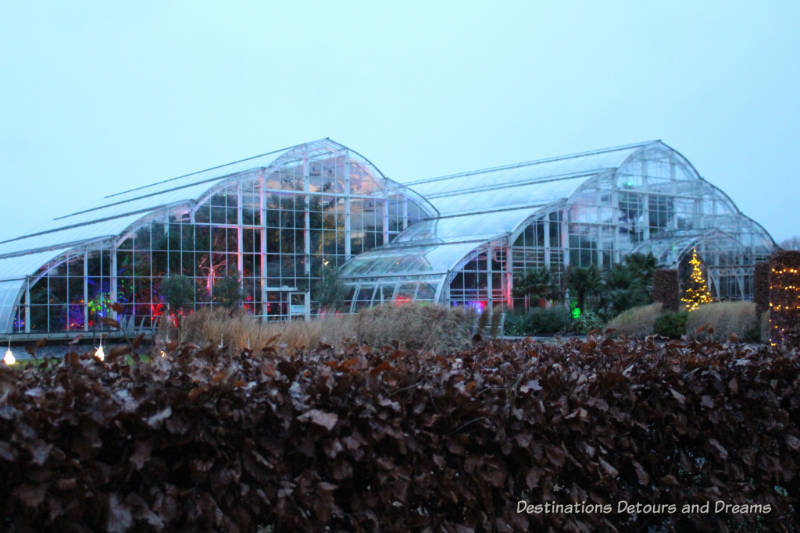 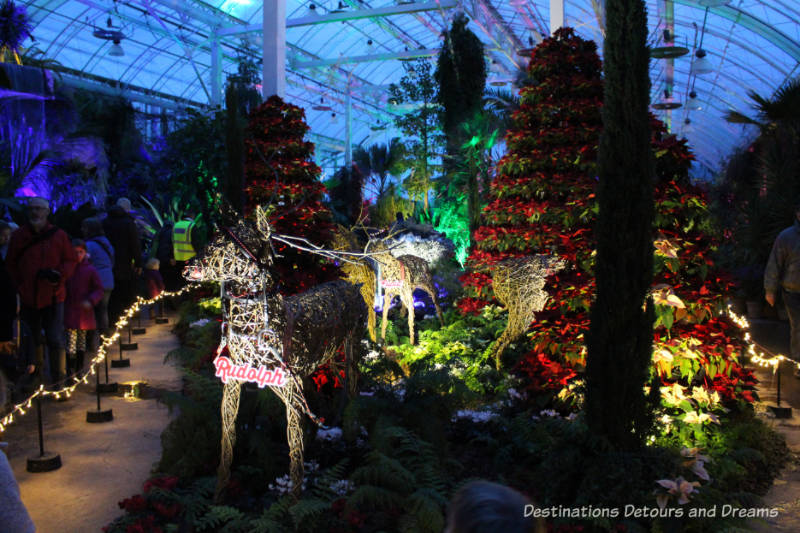 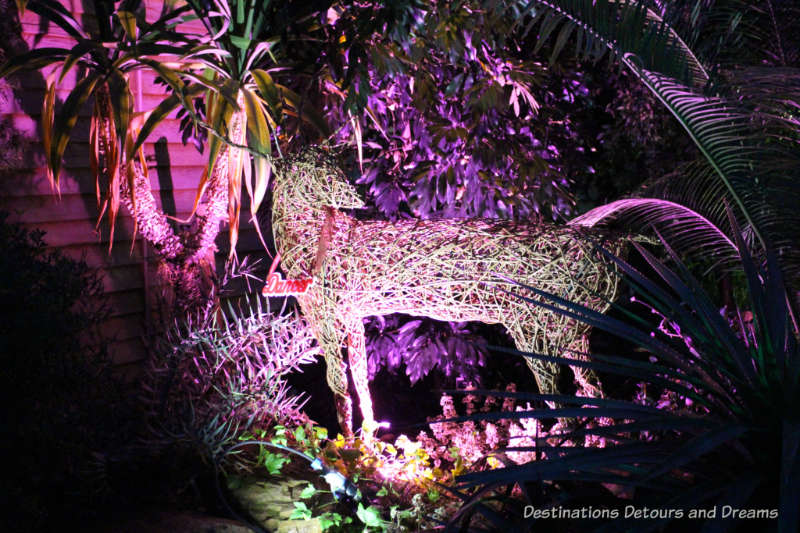 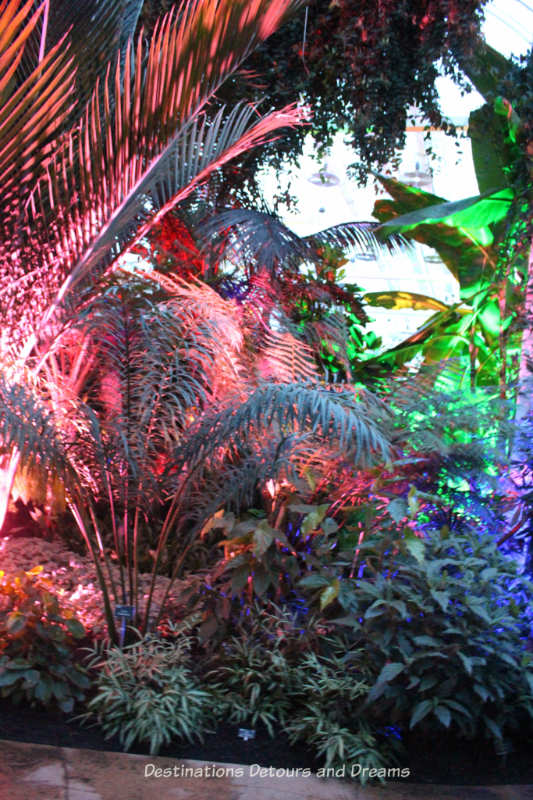 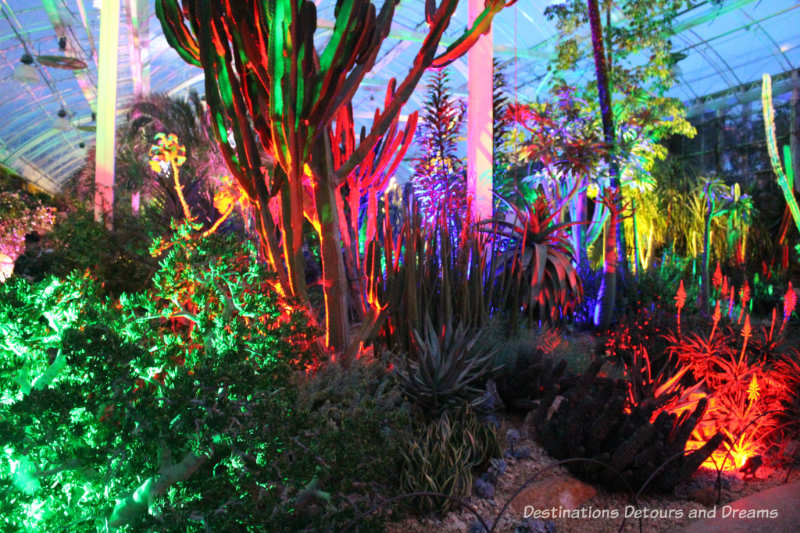 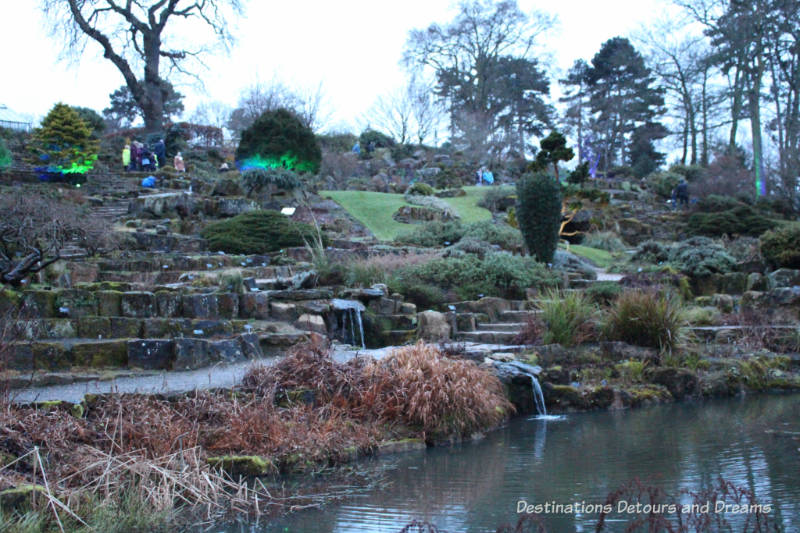 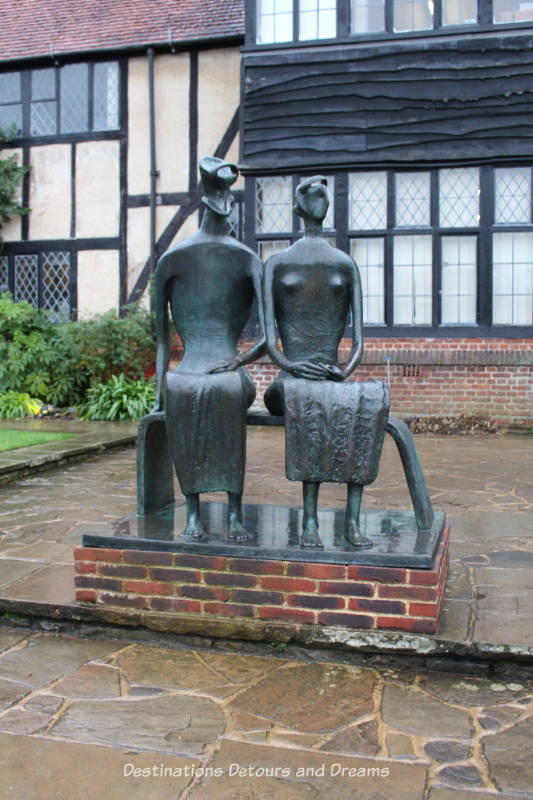 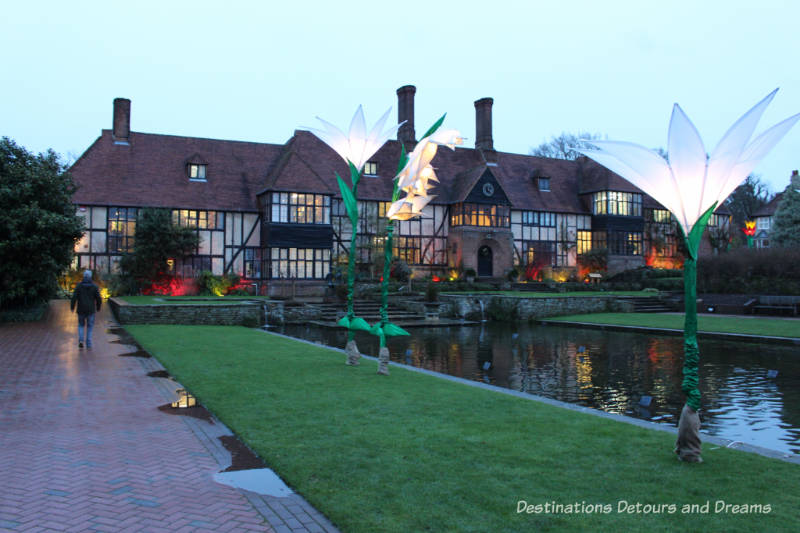 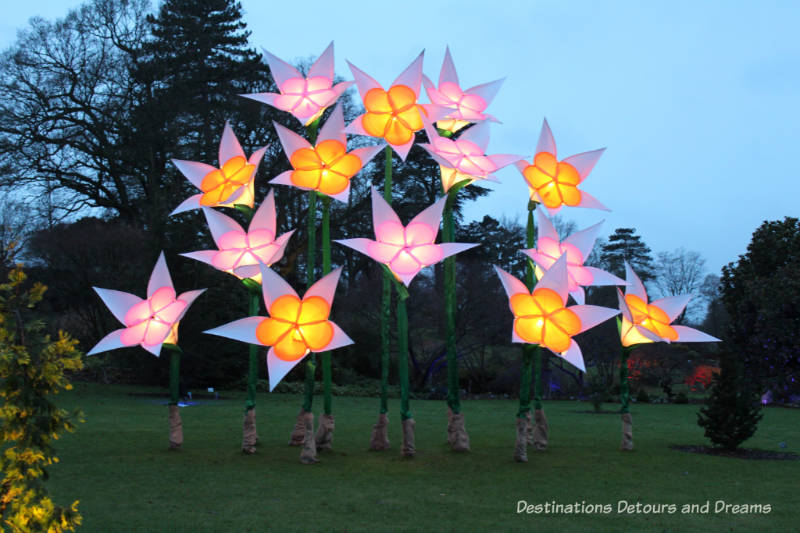 I took in Christmas Glow in 2018. The 2019 show runs from December 7, 2019 to January 5, 2020. Wisley is worth visiting at any time of year. Its gardens change with the seasons. It is open every day except Christmas. Food is available at several eateries. Check the RHS Garden Wisley website for times, prices, and current events. 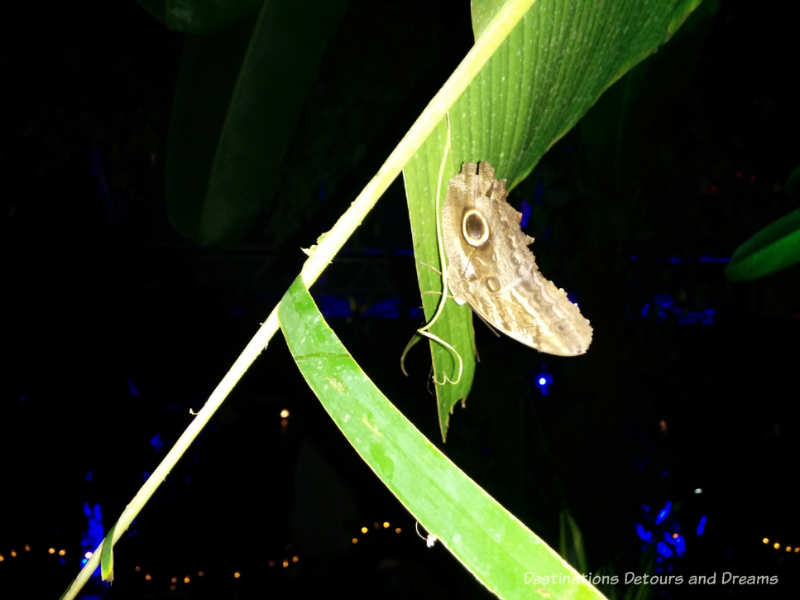 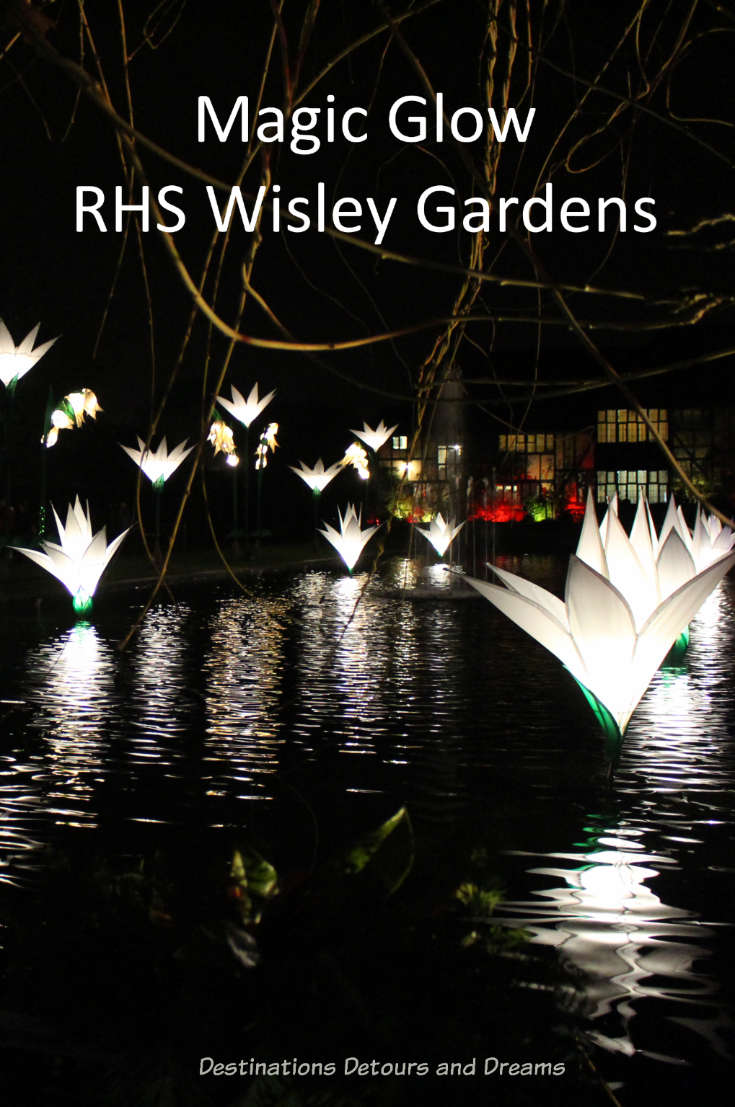 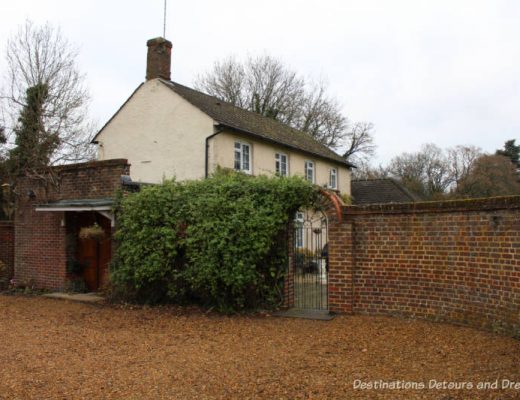