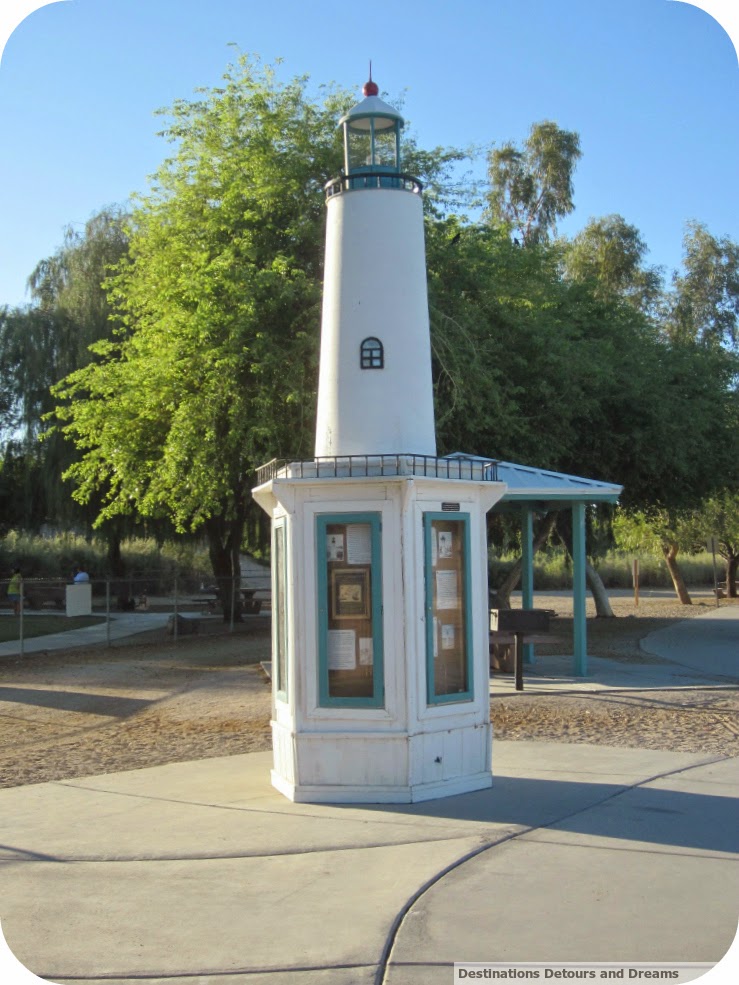 Arizona is a land-locked state and not often associated with lighthouses, but Lake Havasu City in Arizona is home to more lighthouses than any other city in the United States. The fully functional lighthouses are one-third scale replicas of famous East Coast, West Coast, and Great Lakes lighthouses.

A group of Lake Havasu City boaters formed the Lake Havasu Lighthouse Club in 2000 to address the need for navigation aids on Lake Havasu’s twists and bends. 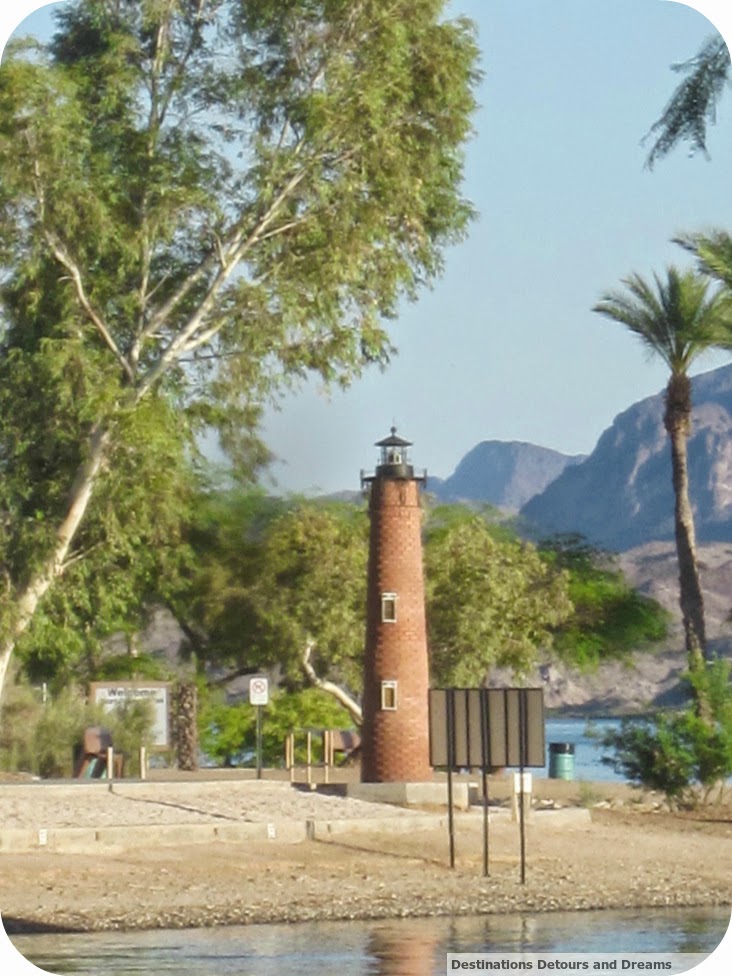 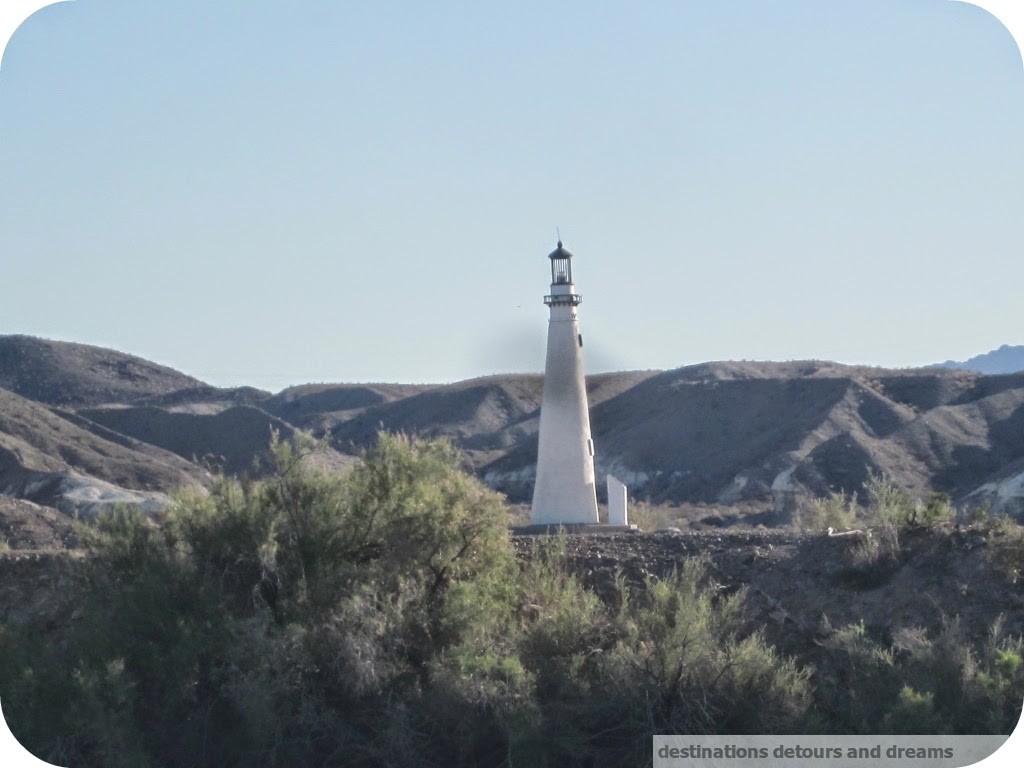 Wind Point Lighthouse replica. The original is 3.5 miles north of Racine, Wisconsin on the shores of Lake Michigan. 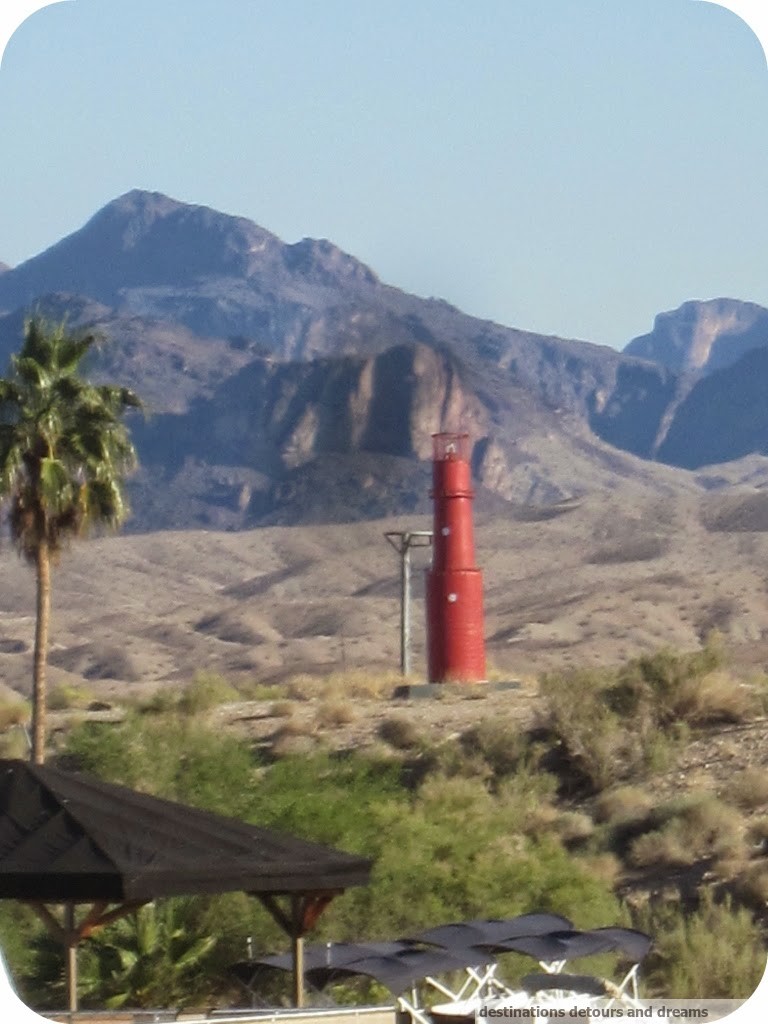 Algoma Pierhead Lighthouse replica. The original is on the shores of Lake Michigan at Algoma, Wisconsin. 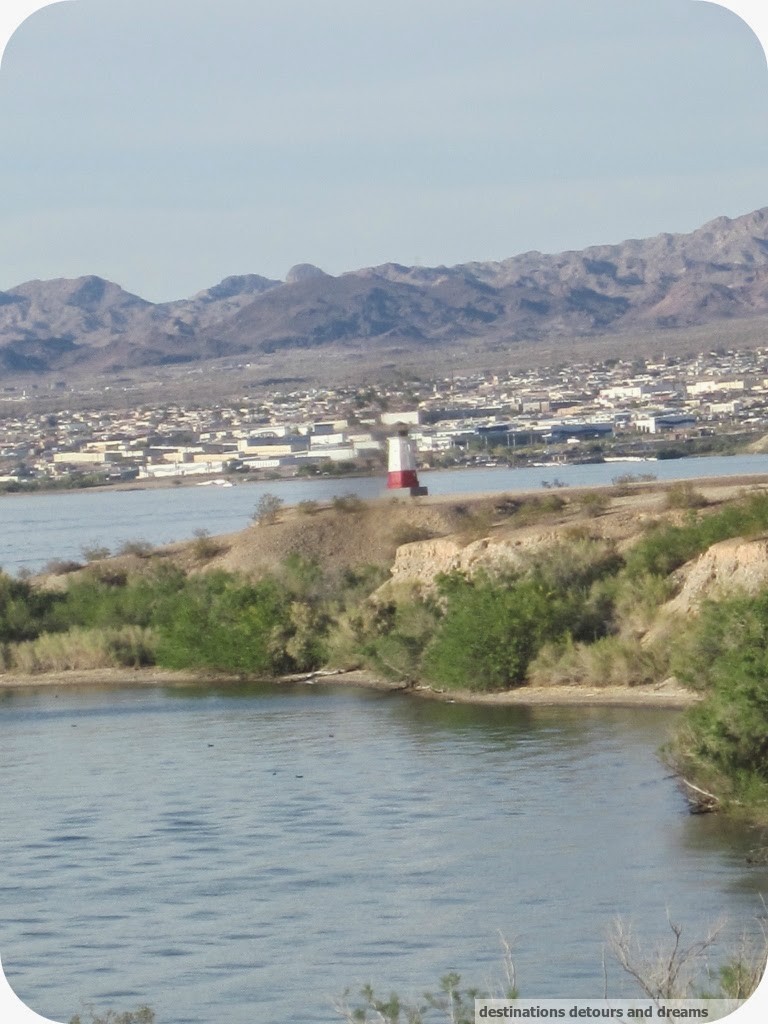 Vermillion Lighthouse replica. The original is on the shore of Lake Erie at Vermillion, Ohio.

A map of lighthouse locations is available at Lake Havasu City Visitor Center at the foot of London Bridge. 11 lighthouses are accessible by land. The others may be seen from the lake. 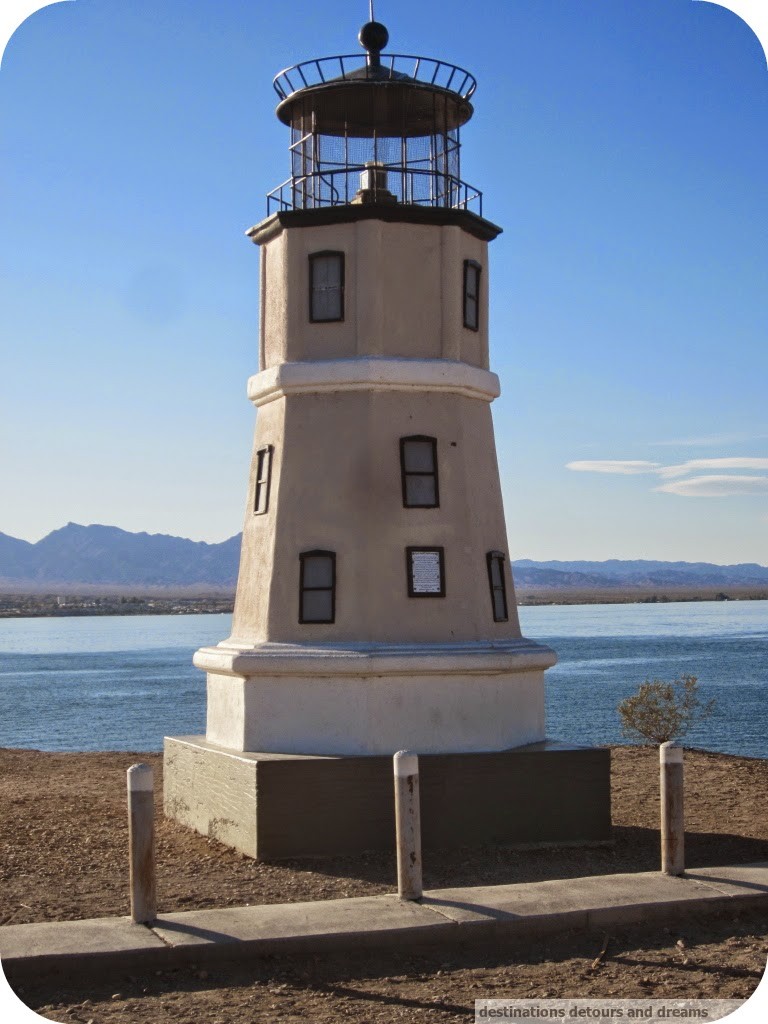 Split Rock Lighthouse replica. The original is located on the North Shore of Lake Superior near Two Harbors, Minnesota. 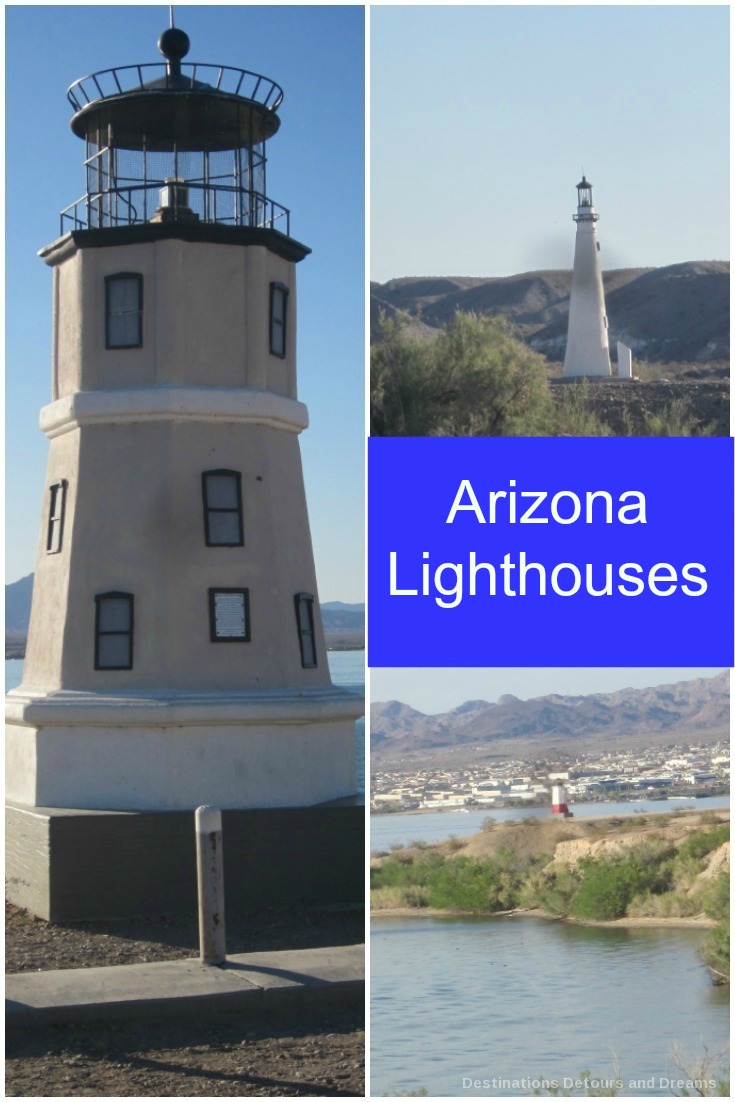 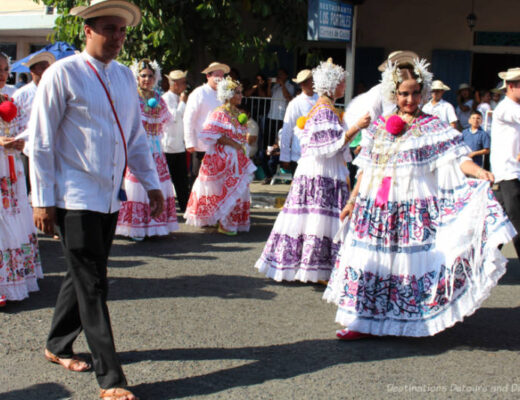 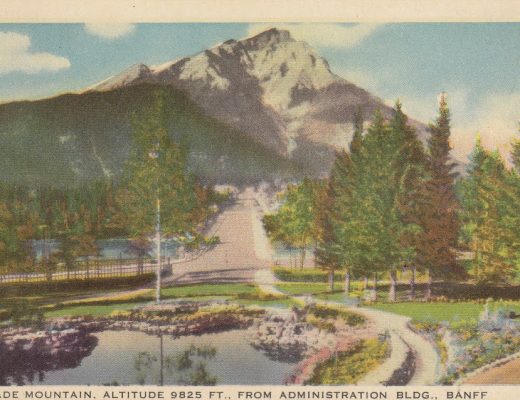