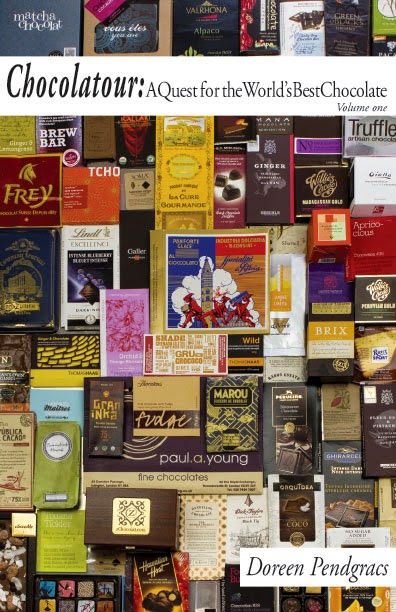 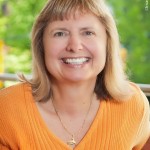 Q: Who plans the menu? Are you involved? Is the menu the same at each event?
Chef Karen Neilsen and her team at Prairie Ink Restaurant at McNally Robinson in Winnipeg have been terrific in coming up with menu items that feature the many flavours of chocolate. For the first dinner back in November, we featured the chocolate mousse that is shared in my book – a recipe from award-winning Chef Allen Susser who I met in St. Lucia. We also enjoyed a molé sauce that Chef Neilsen served over chicken, and a hearty soup topped with chocolate shavings. Our spring dinners featured an amazing strawberry and almond salad served with a chocolate balsamic vinaigrette. And the chocolate hazelnut dessert sent me into a chocogasm (that’s explained in the book!) We’re not yet sure what’s on the menu for the September 20th event, but I know it will be good. 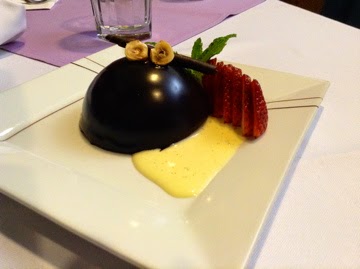 Q: Might we see some of the recipes in upcoming volumes of Chocolatour: A Quest for the World’s Best Chocolate?
I do plan to expand the recipes chapter in the next volume of Chocolatour. There are a few recipes from some of my favourite chocolatiers, but time was of the essence in getting volume I out, and I’ll have more time to expand various chapters as I prepare to publish volume II in 2016.  The recipes and pairings chapter has certainly been a popular one in the book!
Q: What has surprised and pleased you the most about the events?
What’s surprised me about the dinners is how quickly they sell out. Our fourth dinner is planned for September 20th. I know there are some seats left for that one, but I do hope folks will book their spots before they go off on summer vacation, as I imagine it will sell out soon. What’s pleased me about the dinners is how much fun everyone has! We’ve even had some people attend more than one dinner, so I know they’re enjoying them. And I am, too! I get to share knowledge about my favourite topics: travel, fascinating people, and the finest chocolate of the world.
Q: Do you have any other types of events planned?
In addition to the Sept 20th dinner at McNally Robinson in Winnipeg, we’re also looking at scheduling a chocolate tasting event before Christmas. I’m also hoping to do a chocolate event in Brandon, and in the Interlake. Farther afield, I’ll be doing a chocolate talk during the Toronto Chocolate Festival in late October, and am hoping to also be on the agenda at the Northwest Chocolate Fest in Seattle in early October. One of the highlights of my career as a chocolate expert has been to be a speaker at the Hawaii Chocolate Festival in Honolulu this past February. Talking about one of my favourite things in one of my favourite places. What could be better? Don’t answer that, as who knows what delicious opportunities 2015 will bring? 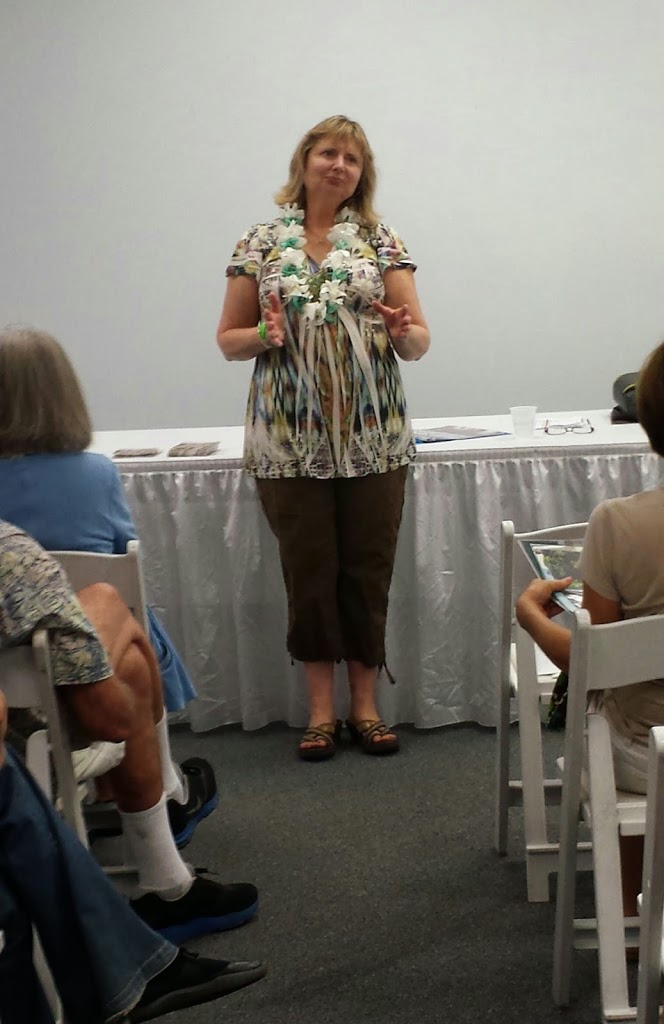 Find out more about Doreen Pendgracs and her chocolate adventures at Chocolatour.
Update 2020:
Doreen continues to work on editions of Chocolatour and host a variety of events, including mindful chocolate tastings and chocolate and wine pairings. Check her event page.
(Book Cover photograph by Mike Adam) 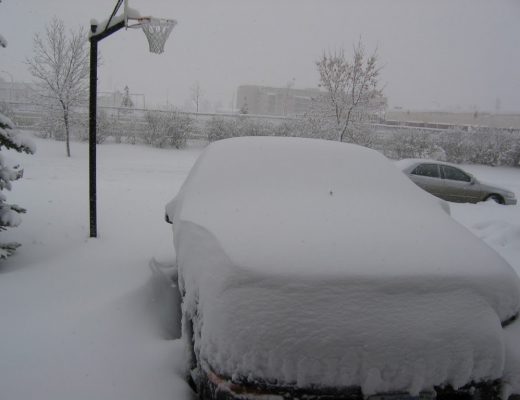 Birth of a Snowbird 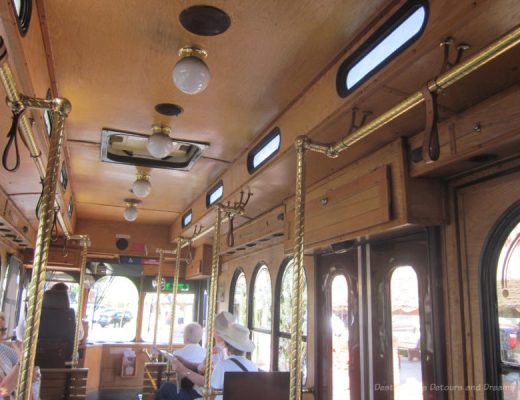