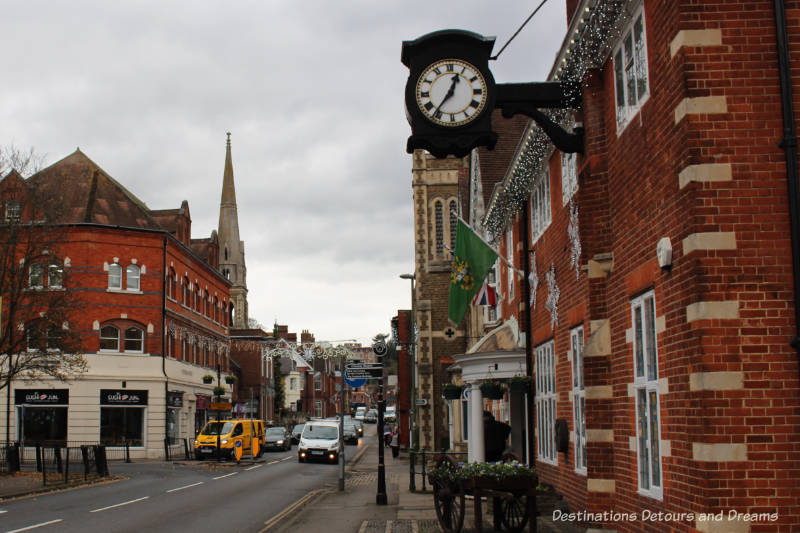 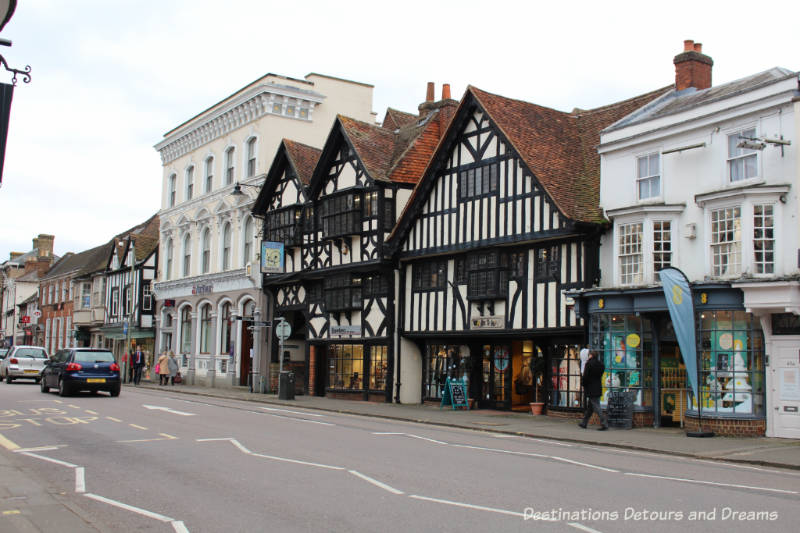 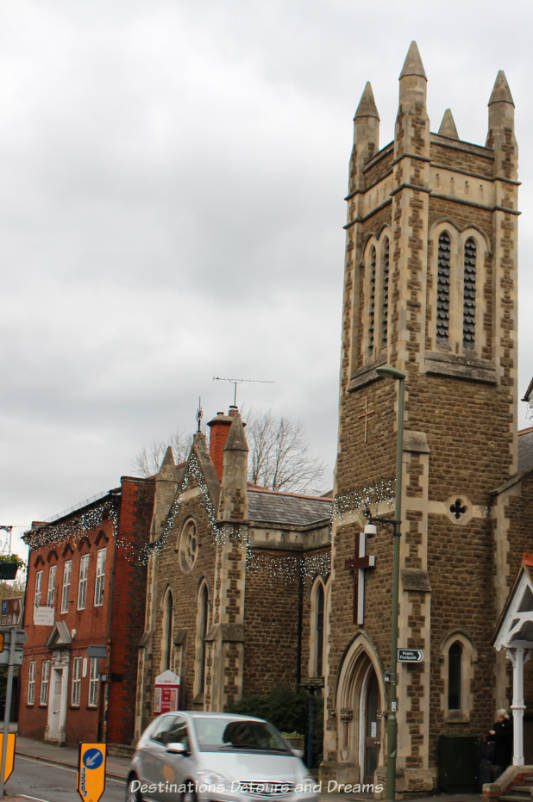 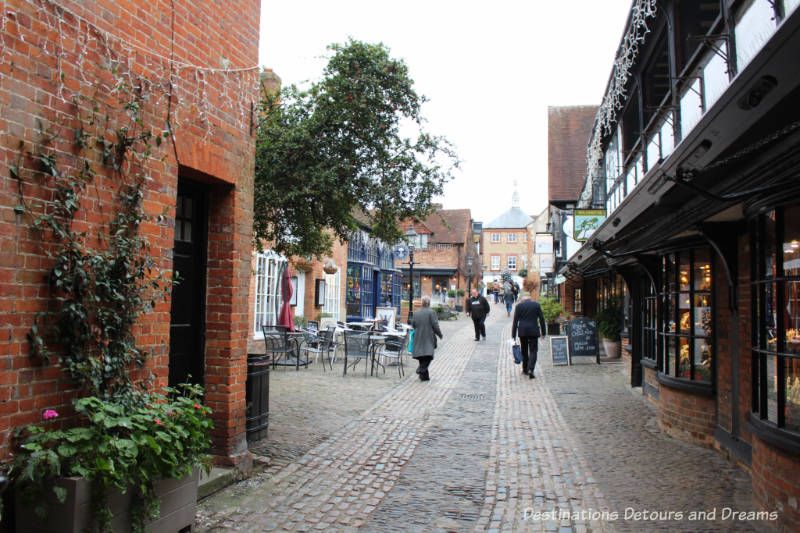 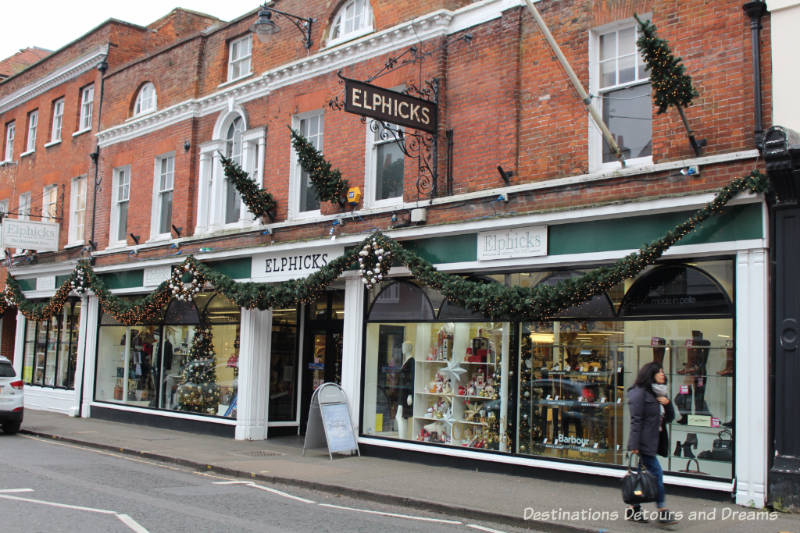 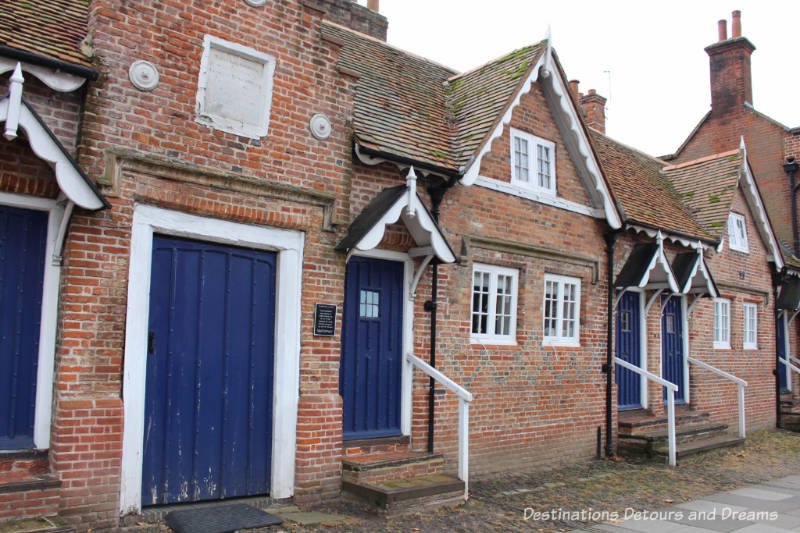 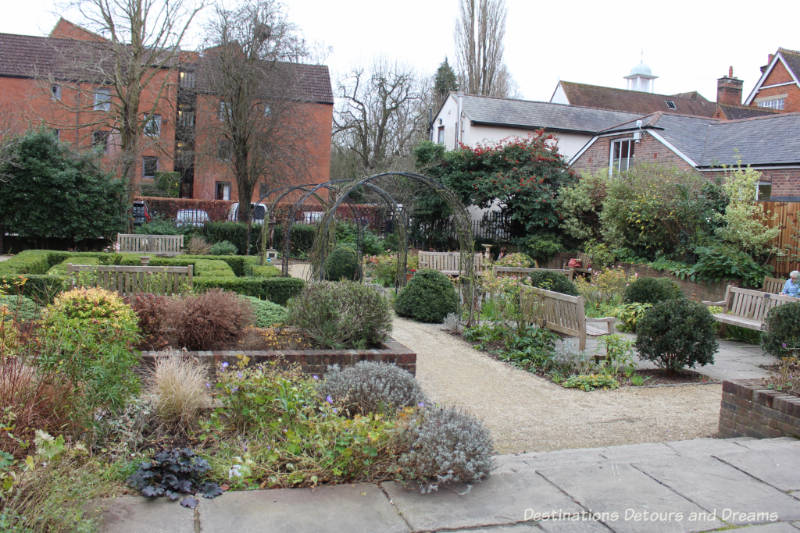 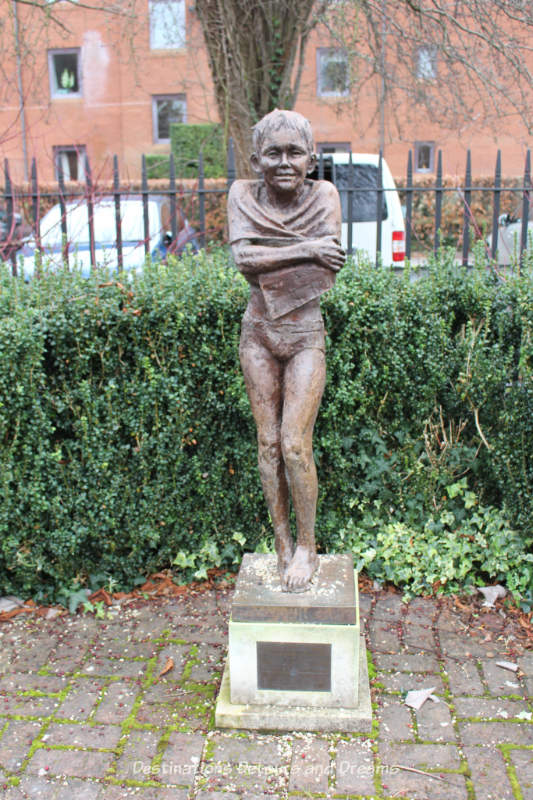 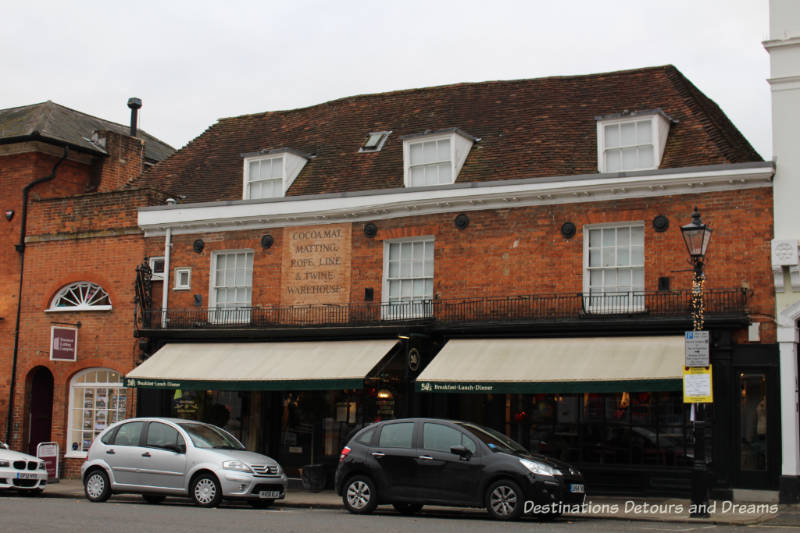 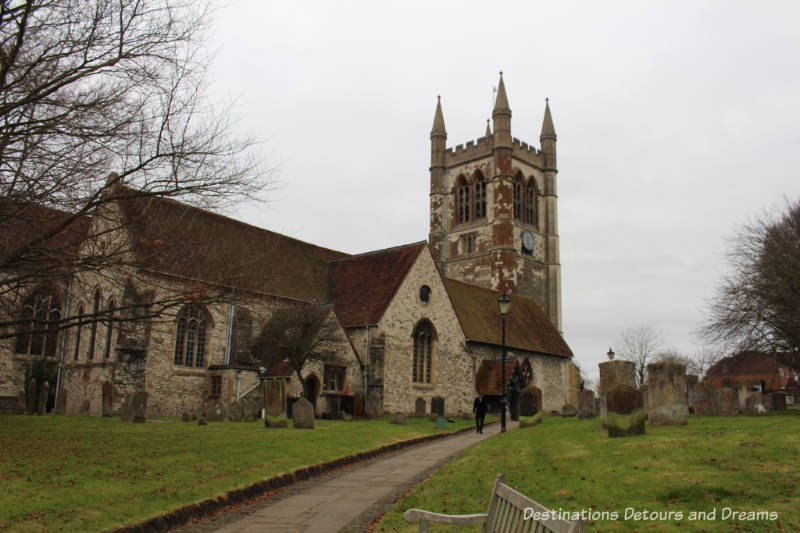 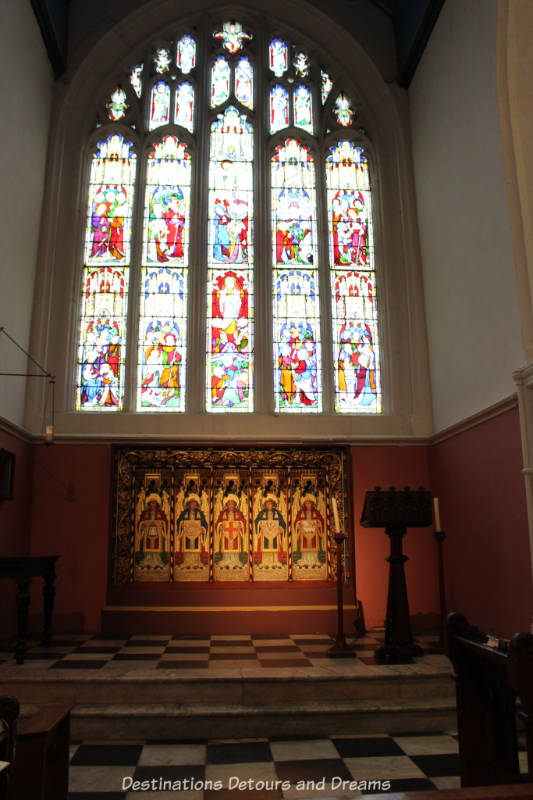 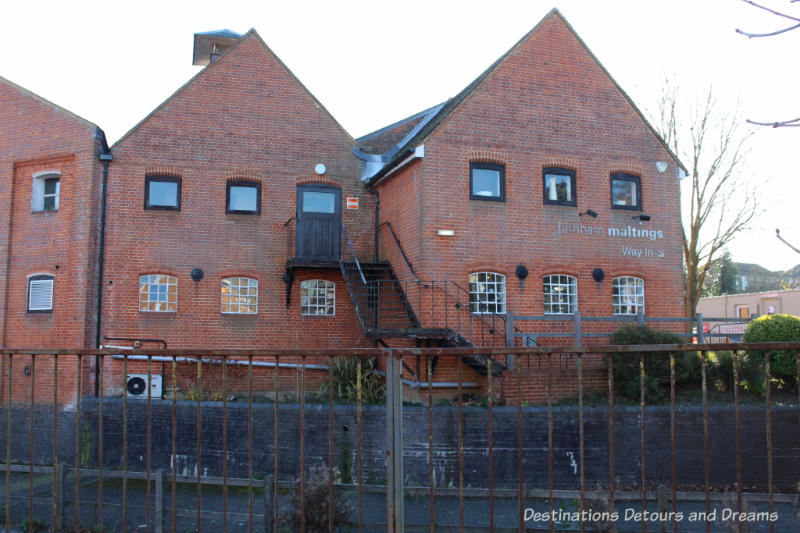 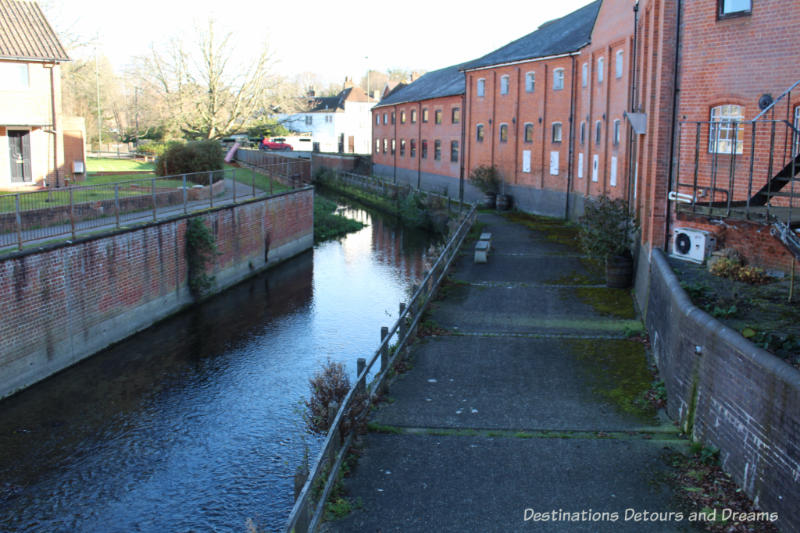 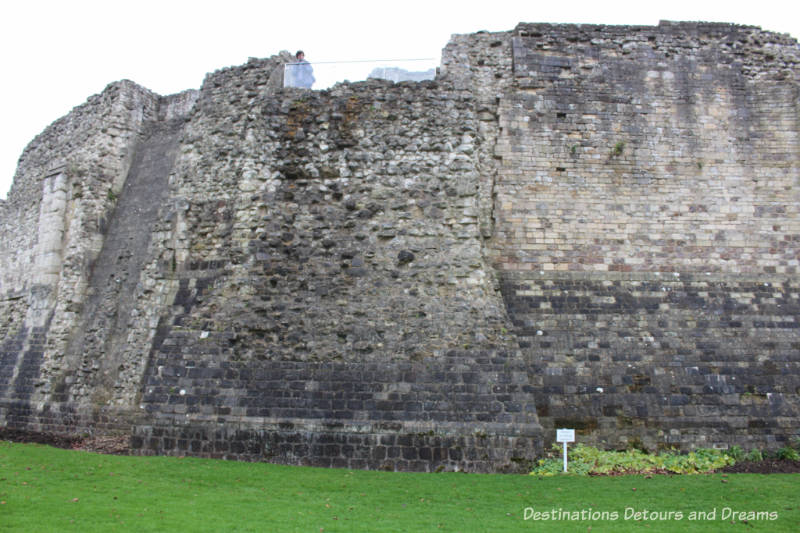 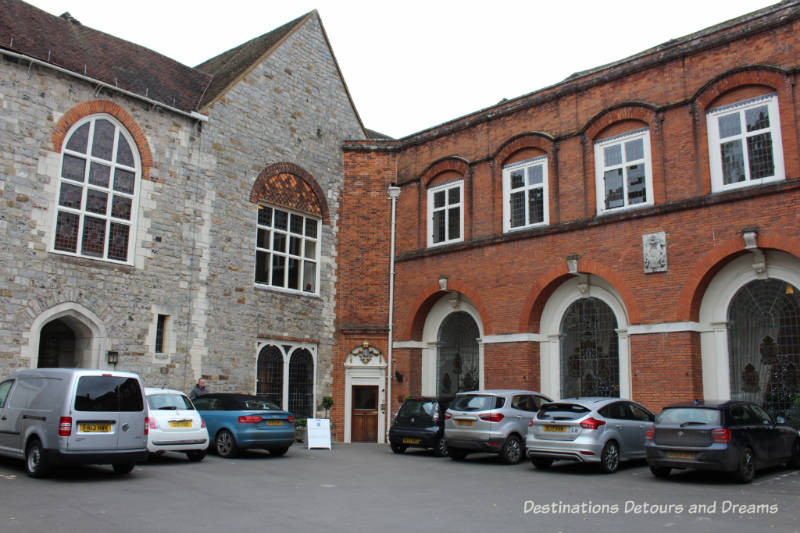 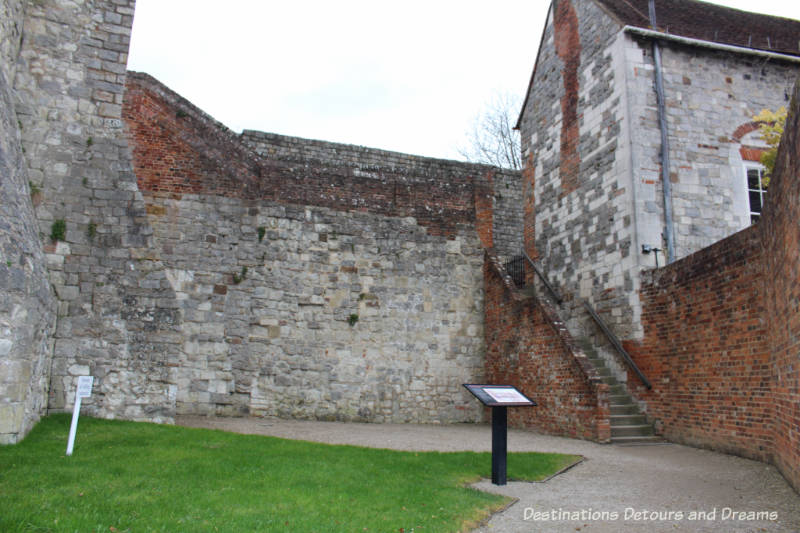 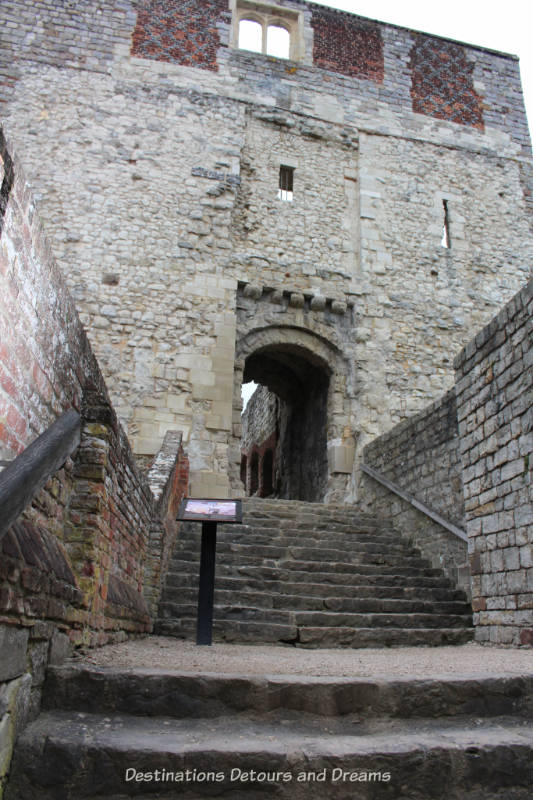 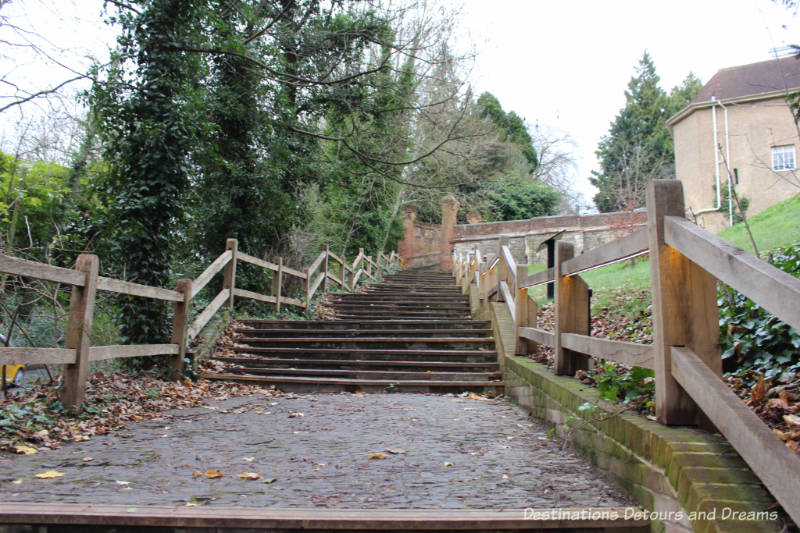 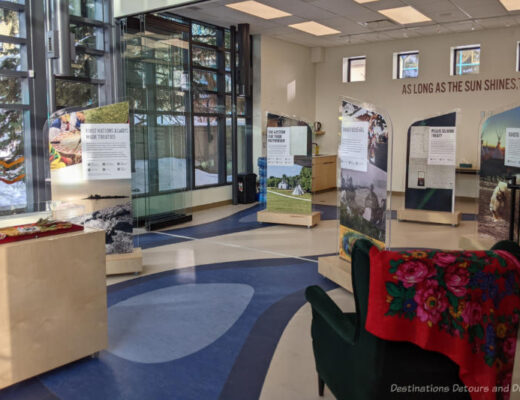 Canadian Treaty Display At The Forks In Winnipeg 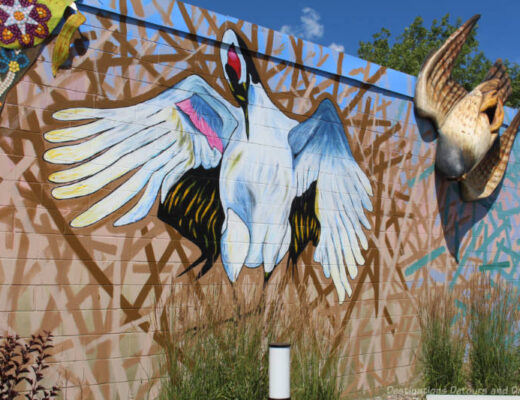