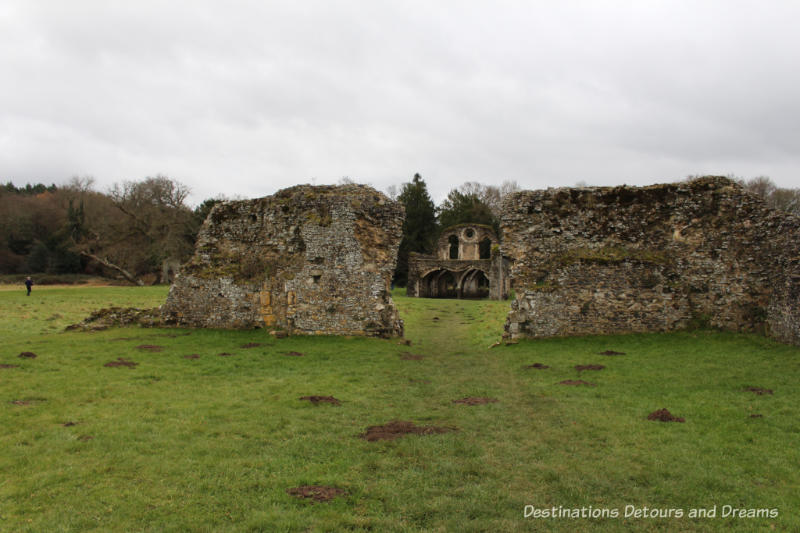 Waverley Abbey, near the town of Farnham in Surrey, was Britain’s first Cistercian monastery. It was founded in 1128 by William Giffard, Bishop of Winchester and was home to a Cistercian community for more than 400 years.  Today all that remains are the ruins of the central part of the monastery. Visiting the lonely ruins set in the midst of picturesque parkland felt like being transported back in time. Signposts with historical information helped set the context for that trip back in time and fostered the imagination to visualize what the site once looked like. 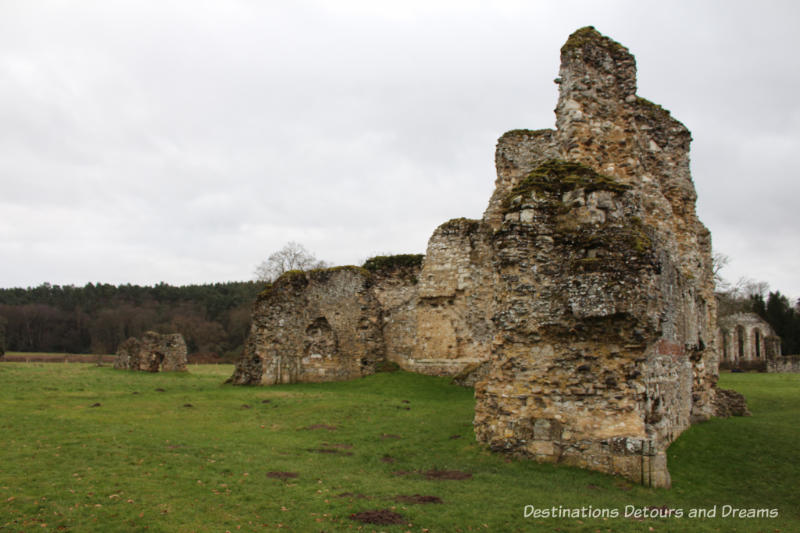 The central group of buildings that are now the ruins were once part of a larger area of 60 acres enclosed within a stone wall. Up to 70 monks and 120 lay brothers lived here. 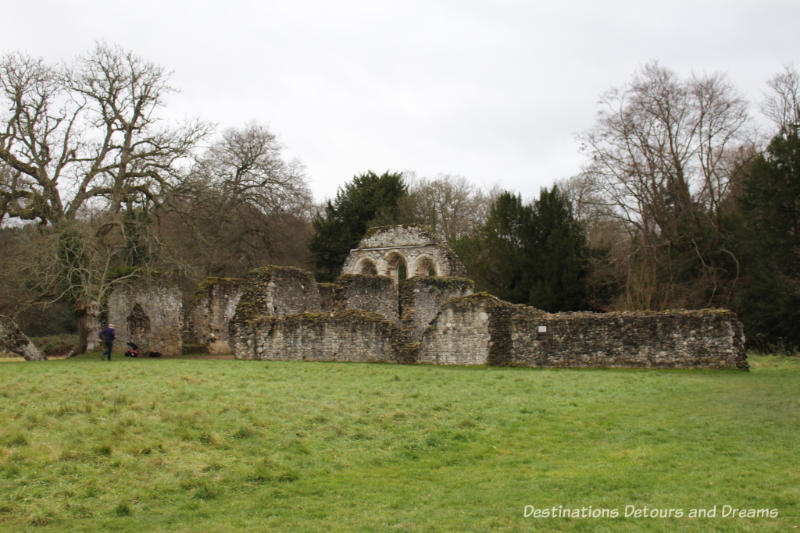 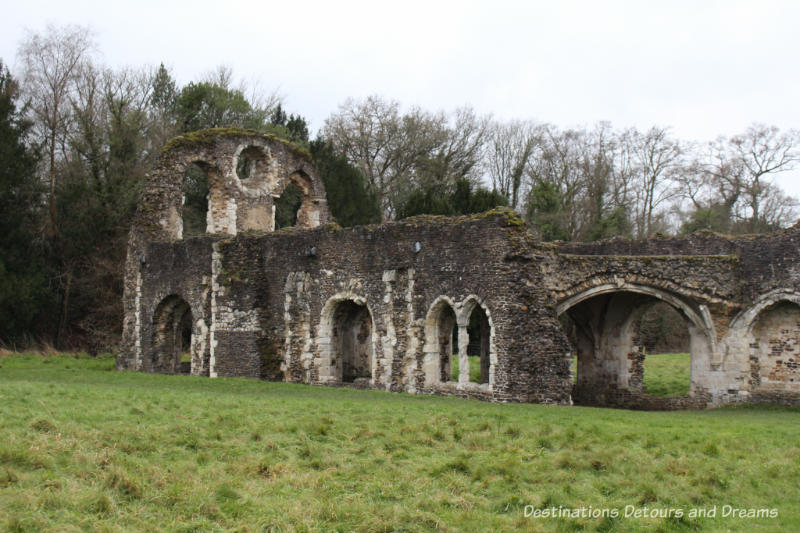 Cistercians were a Roman Catholic monastic order founded in 1098. They got their name from the place of their original establishment, Citeaux (Latin: Cistercium) in Burgundy, France. They desired to live a solitary life under the strictest interpretation of the Rule of St. Benedict. Farming was the chief occupation and they were leaders in the development of new agricultural techniques. In England, they were important in wool production. They made extensive use of lay brothers, who lived in the abbeys under separate discipline and aided the monks in farming.  At one point, before the dissolution of the monasteries in the 1530s, there were 54 Cistercian monasteries in England. 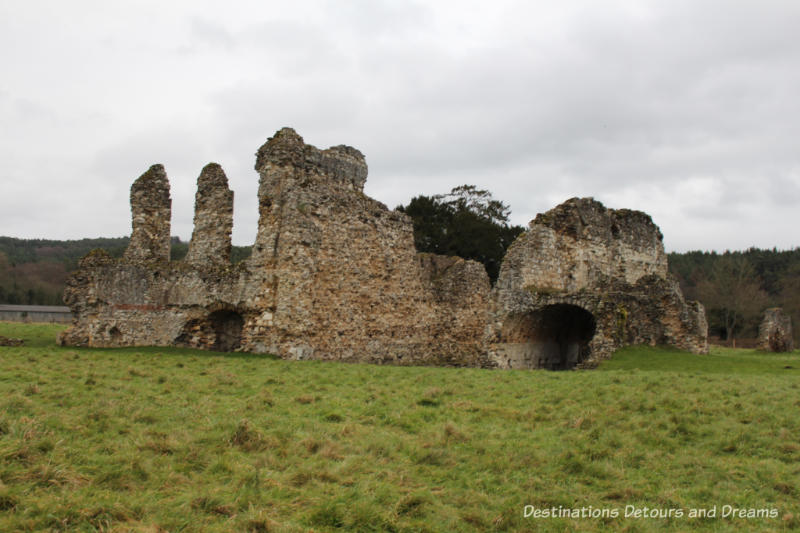 By the end of the thirteenth century, Waverley Abbey was becoming less important. By the time it was disbanded by King Henry VIII in 1536 as part of the dissolution of the monasteries, there were only thirteen monks in the community. The monks disbanded and much of the abbey was dismantled. Stones were taken to build other houses. King Henry VIII gifted the Waverley estate to the Treasurer of the King’s Household, Sir William FitzWilliam. The property has had several owners since then. In the early 1700s, Sir John Aislabie used stones from the ruins to build a stately home just north of the ruins. That home, with additions made over the years, is still standing and visible from the ruins. It now belongs to Christian charity CWR and is used for seminars, conferences, and private events. 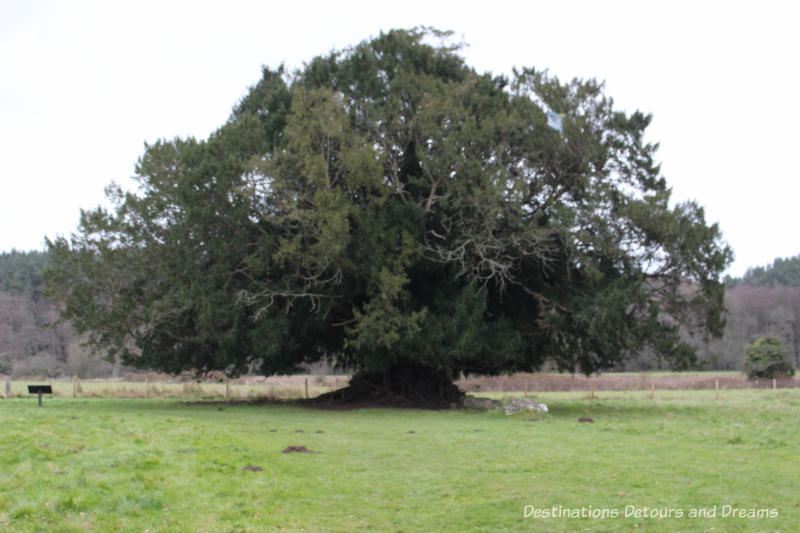 Old tree at edge of ruins

The pretty and quiet grounds would make a pleasant spot for a summer afternoon picnic. I visited on a cooler day in December just before dusk. Rain was on its way and the grey, darkening sky created an eerie and haunting atmosphere. 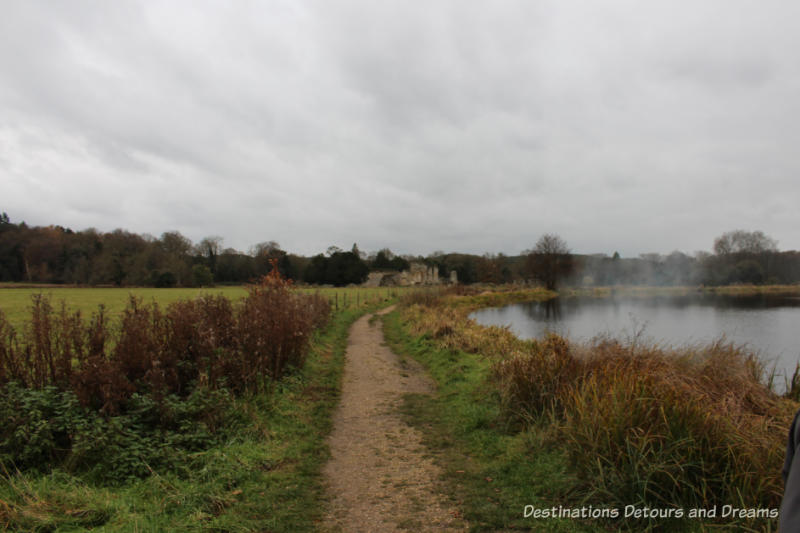 Waverley Abbey is located approximately two and half miles southeast of the centre of Farnham off Waverley Lane, which is a pretty drive on its own. There is a small parking lot. We weren’t sure at first if we’d found the parking lot or had driven onto a farmer’s property. From the parking lot, a five-minute walk along a slightly uneven path takes you into the ruins. There are no guides and no admission charge. You explore the ruins on your own. Dogs on leads are welcome. 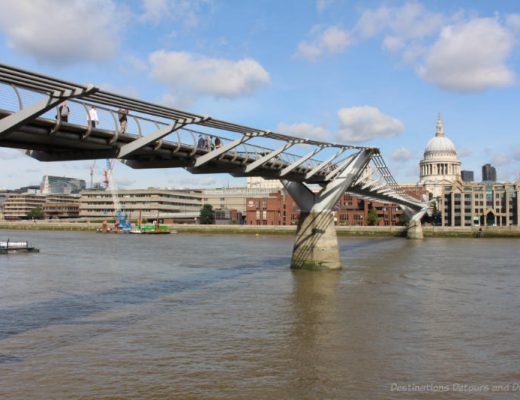 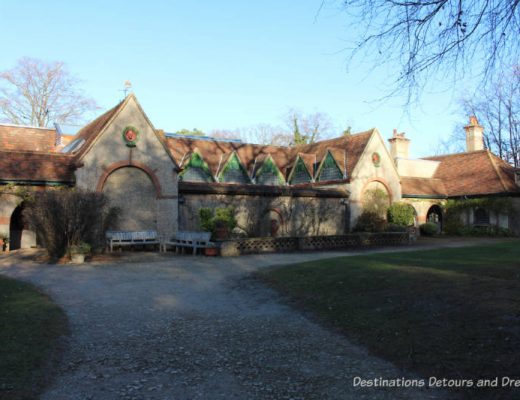