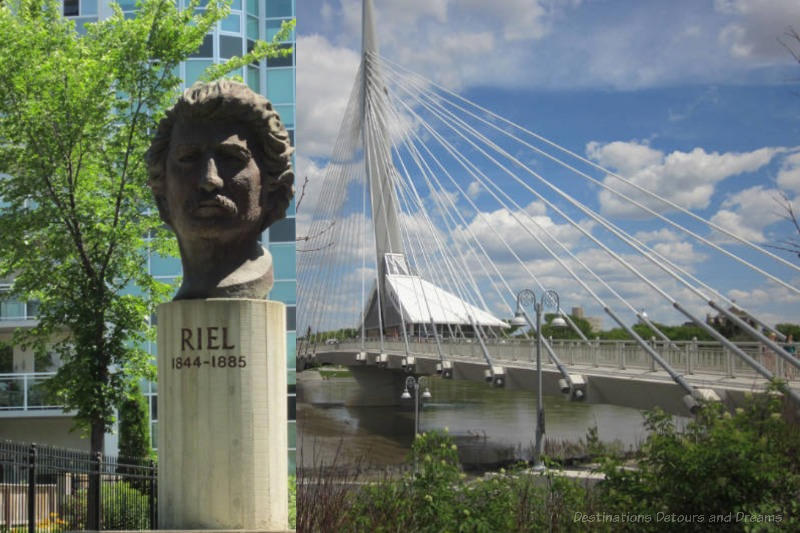 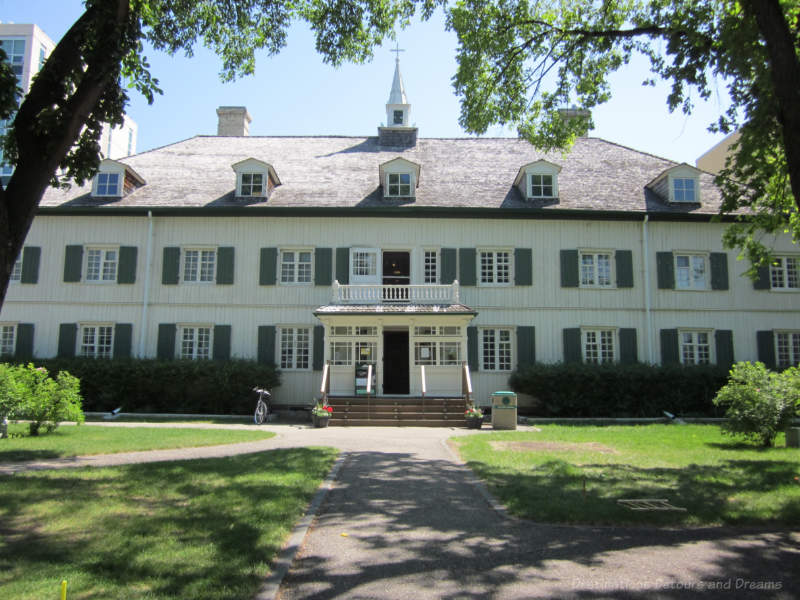 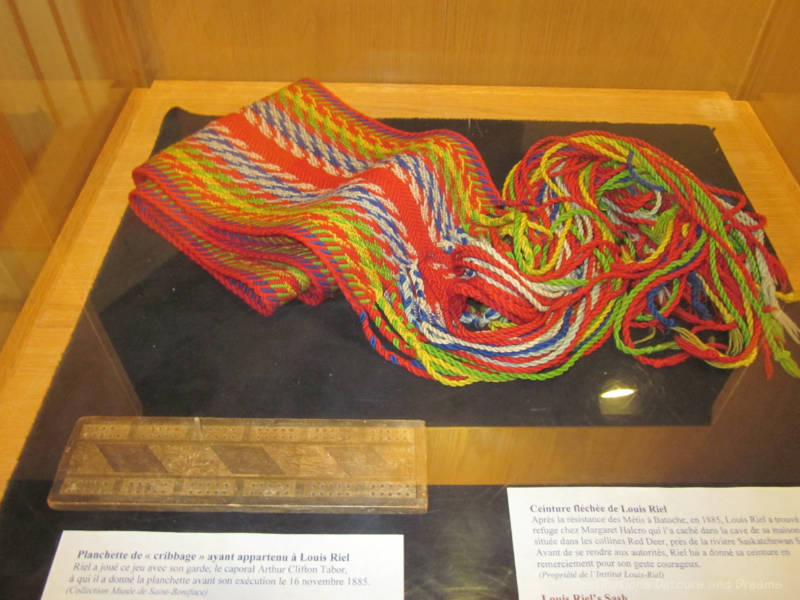 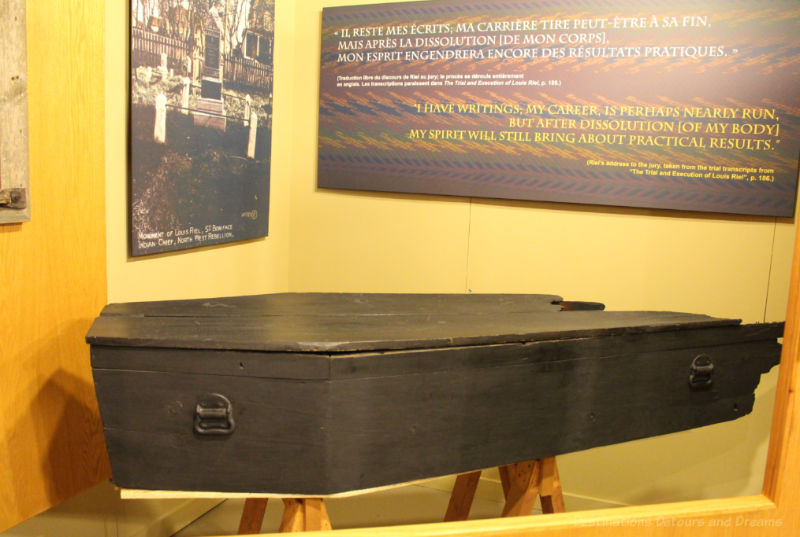 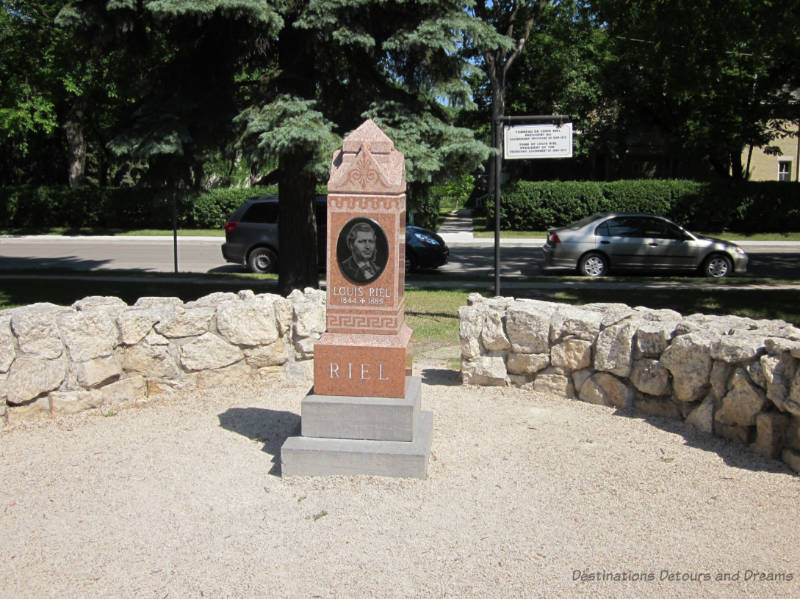 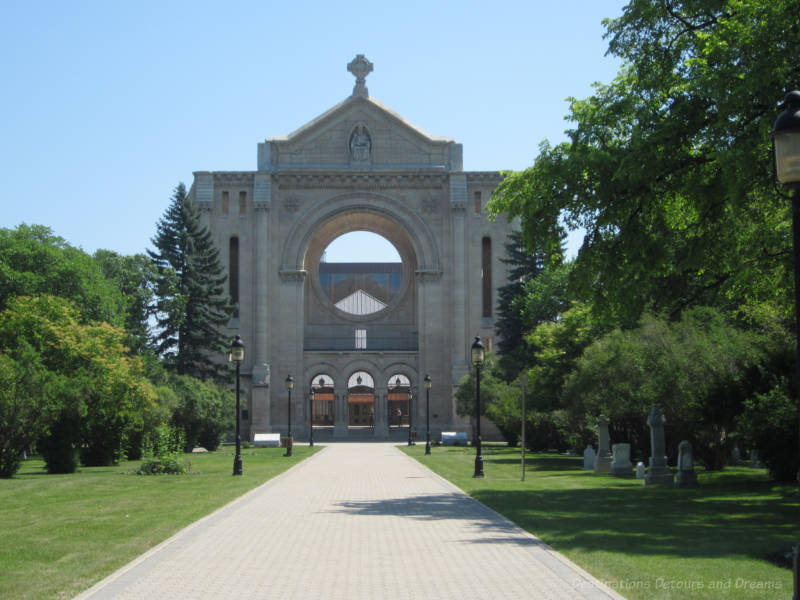 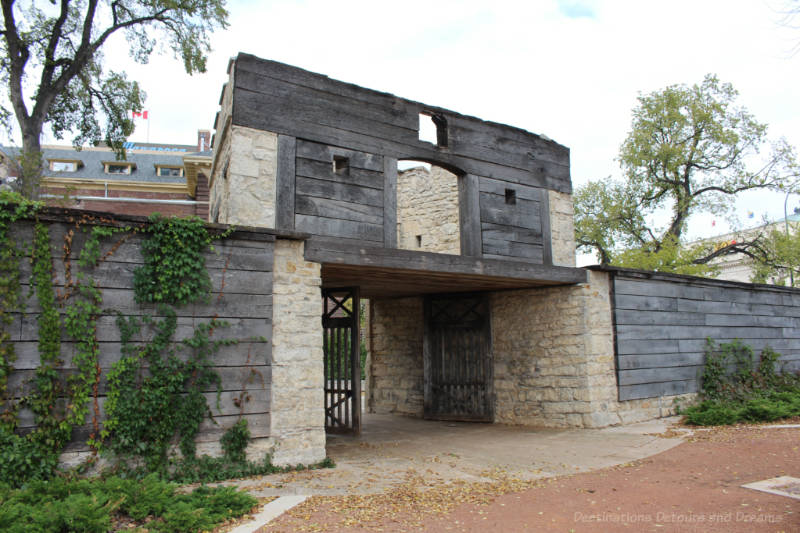 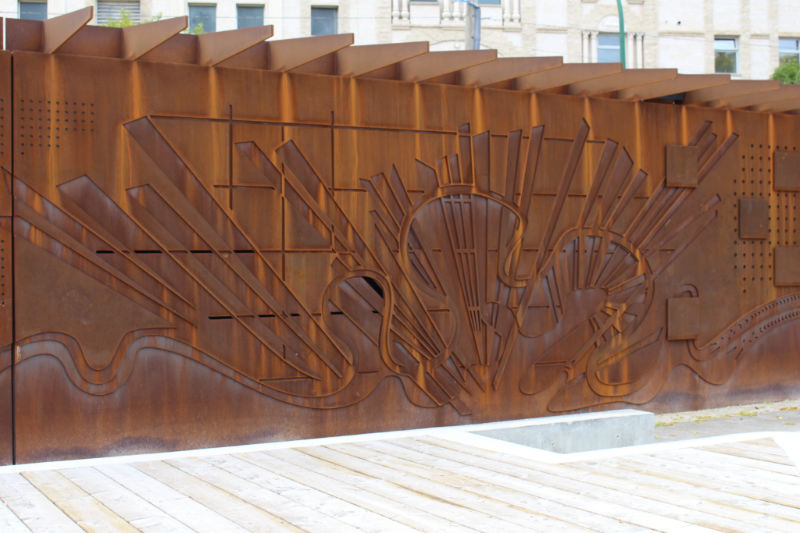 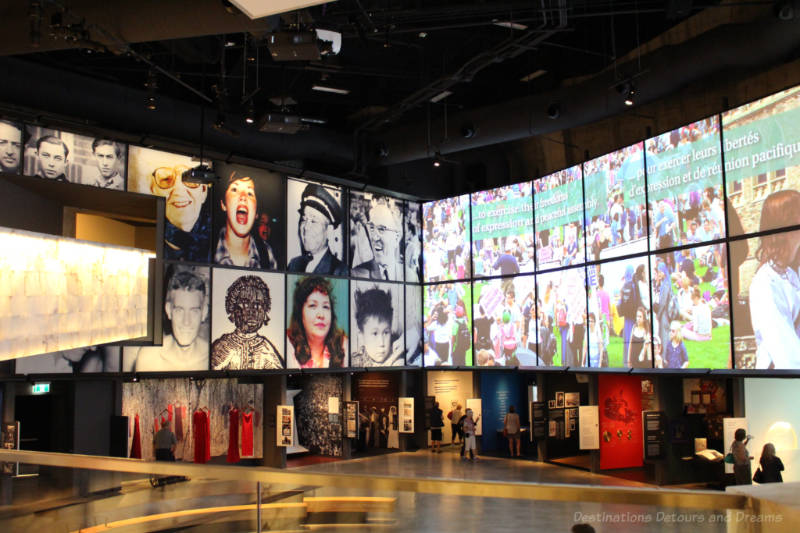 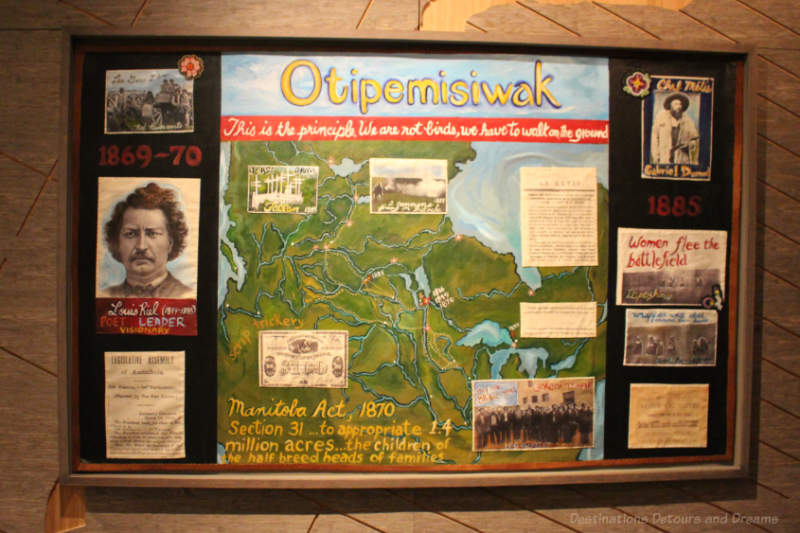 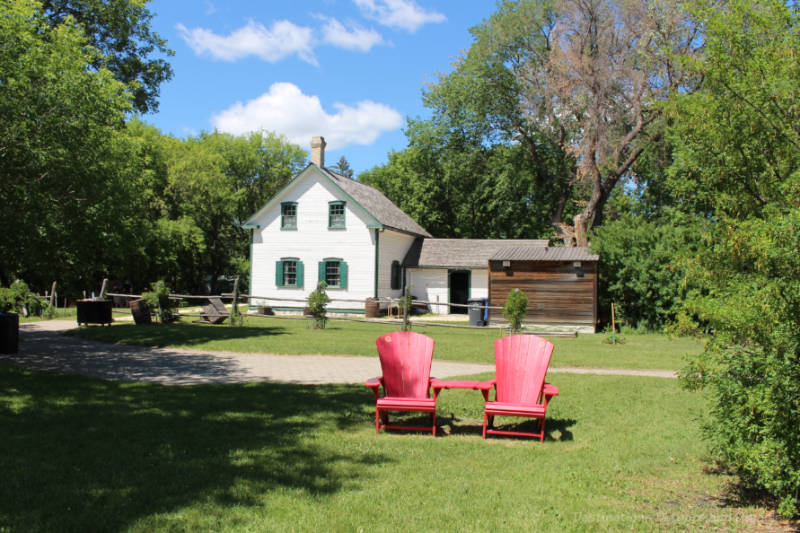 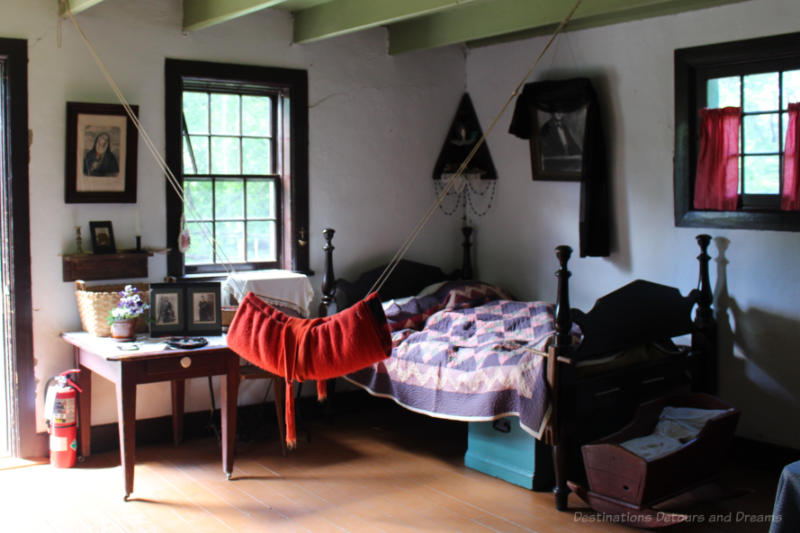 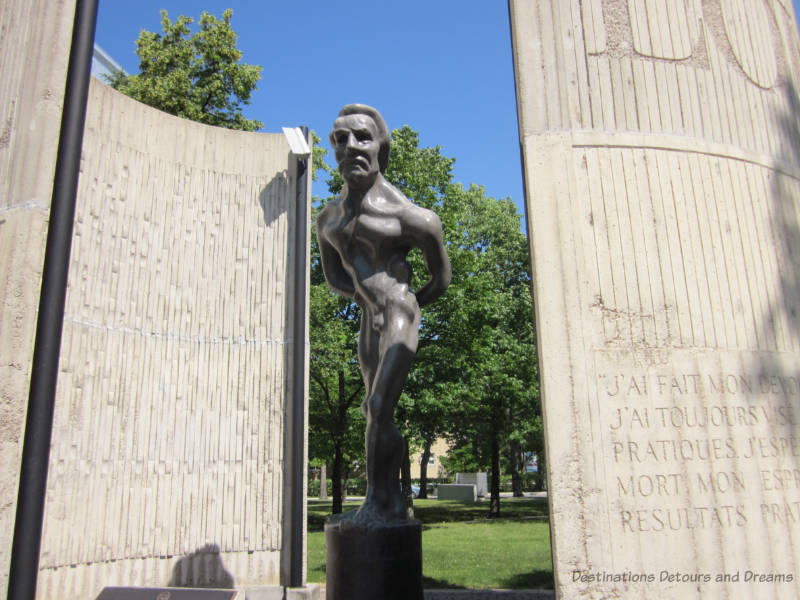 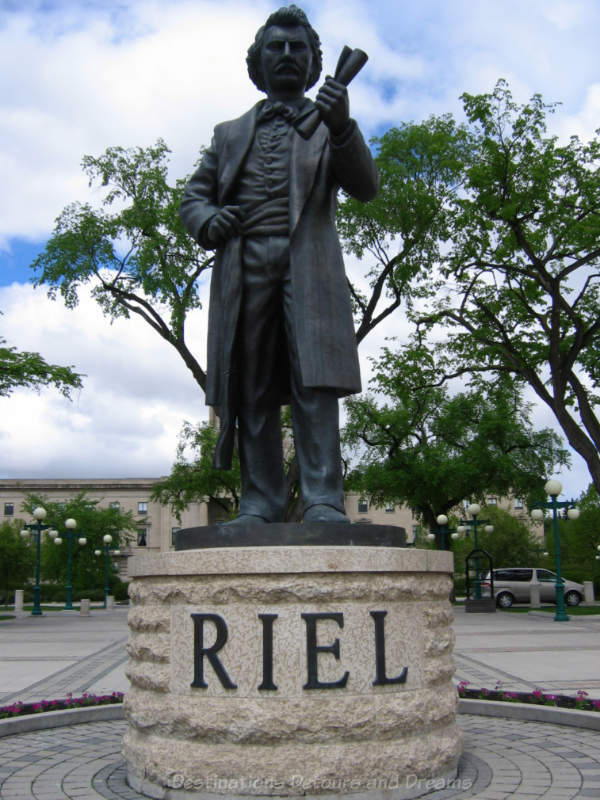 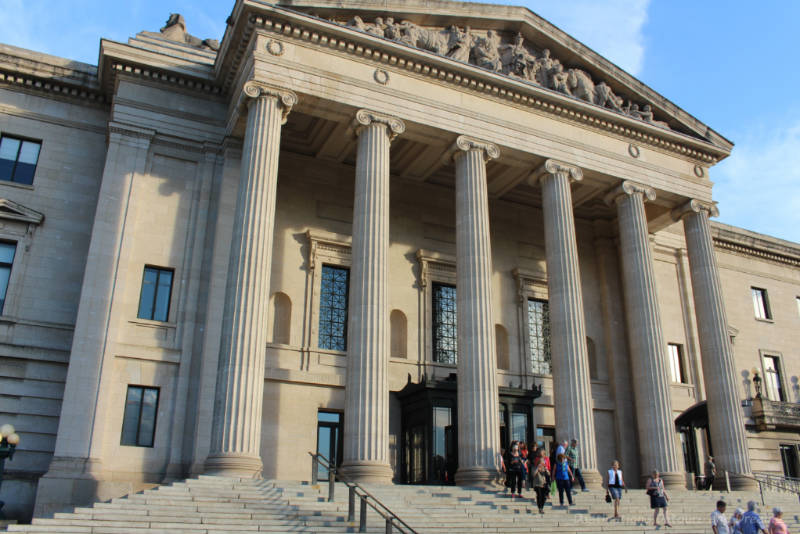 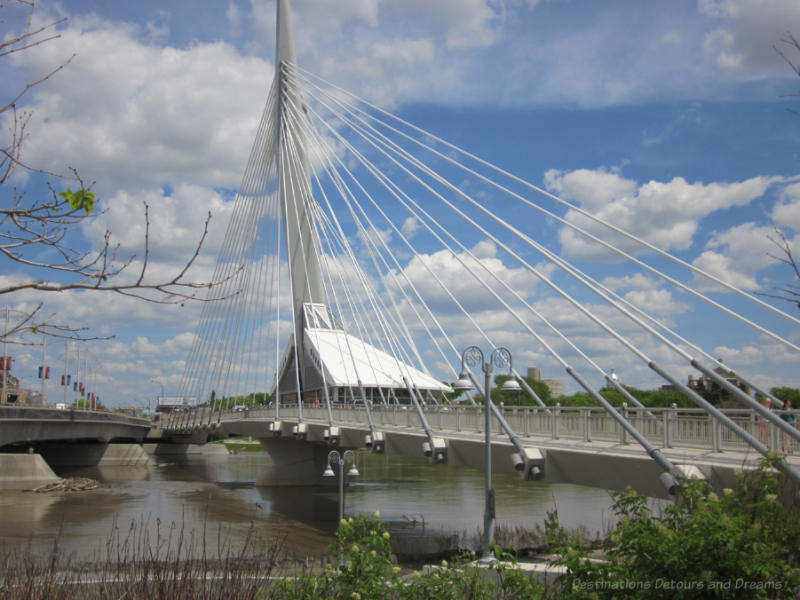 The picturesque cable-stayed pedestrian bridge linking St. Boniface, Winnipeg’s French Quarter, with downtown is named after Louis Riel. Esplanade Riel sits beside Provencher Bridge, the bridge for vehicular traffic, and is the only bridge in North America with a restaurant on it. 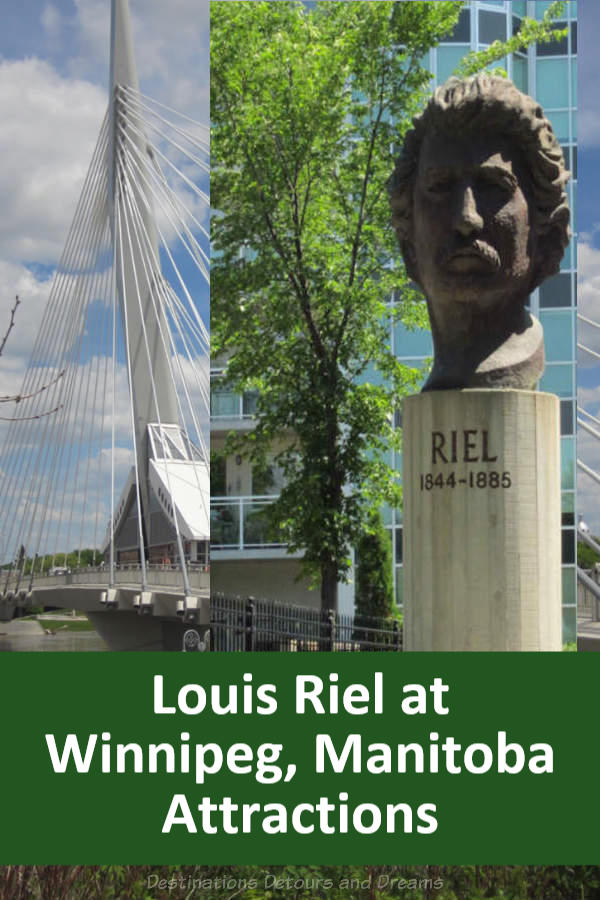 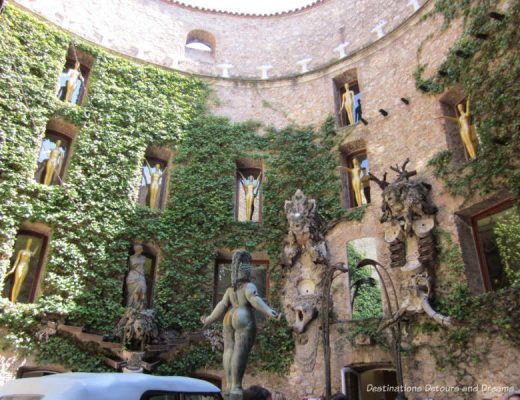