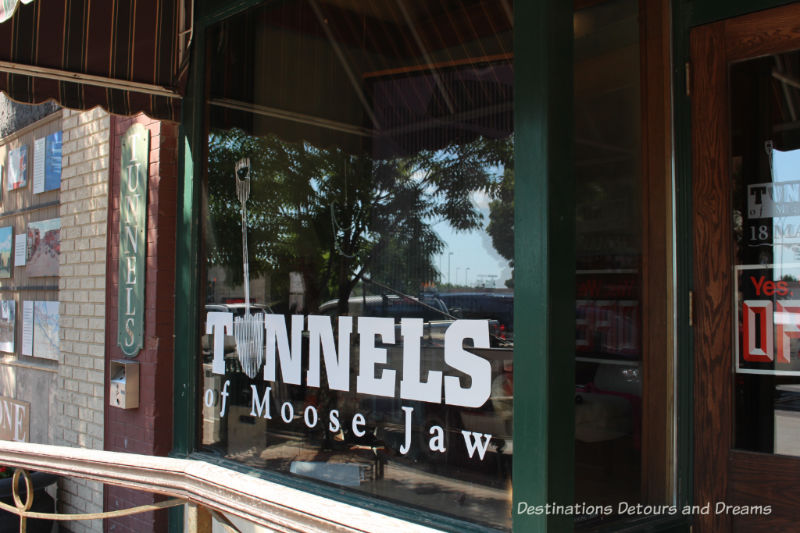 Moose Jaw is a city in Saskatchewan, Canada located along the Trans-Canada Highway (Highway Number 1). I’ve driven by many times without stopping in the city. That changed on my most recent prairie road trip when I took time to go into the city and take one of the tours offered by the Tunnels of Moose Jaw.

The tunnels became the inspiration for two tours offered by the Tunnels of Moose Jaw. The tours combine live actors, multimedia and period detailing to entertain, convey bits of history, and inspire imagination.The tours take place underground in a combination of original and recently constructed spaces. Much of it is in basement areas. The original tunnels were dirt. Any original space used in the tours has been reinforced with concrete. 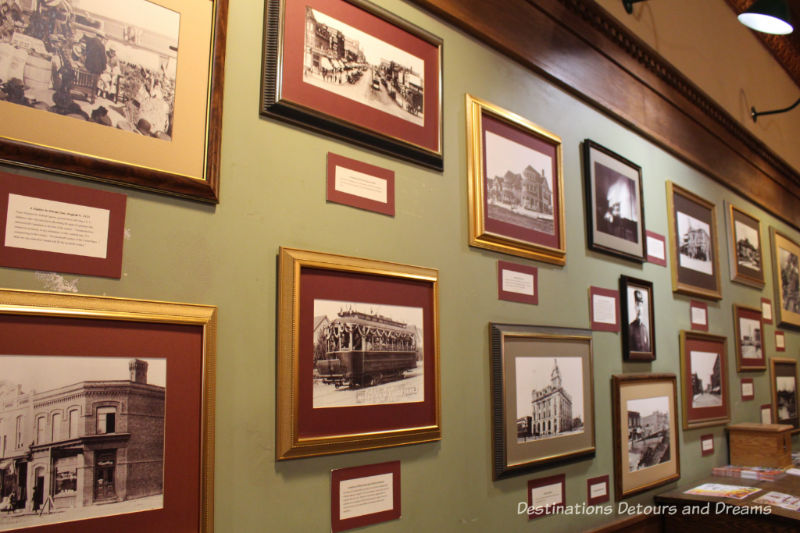 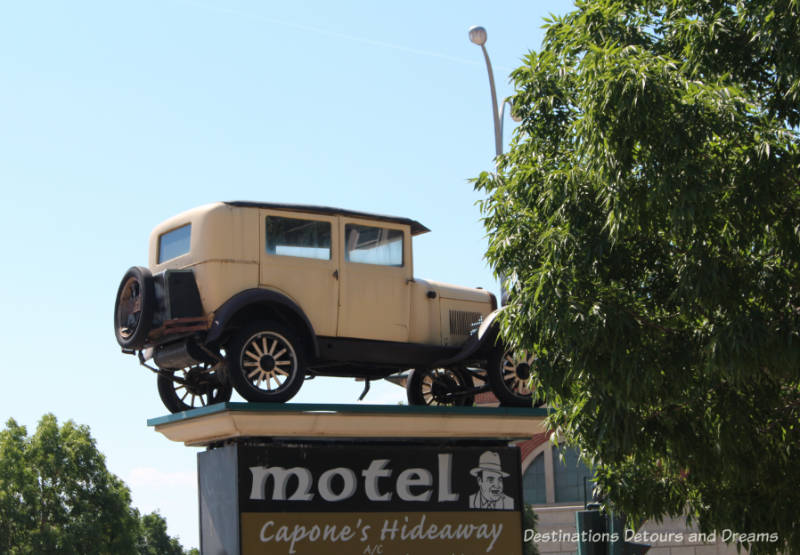 A new tour was added in 2022. The Bunker 24 tour takes you back to 1958 and immerses you in a 1950s Cold War bunker. You are a new recruit in Canada’s fight, entering your first day of training. 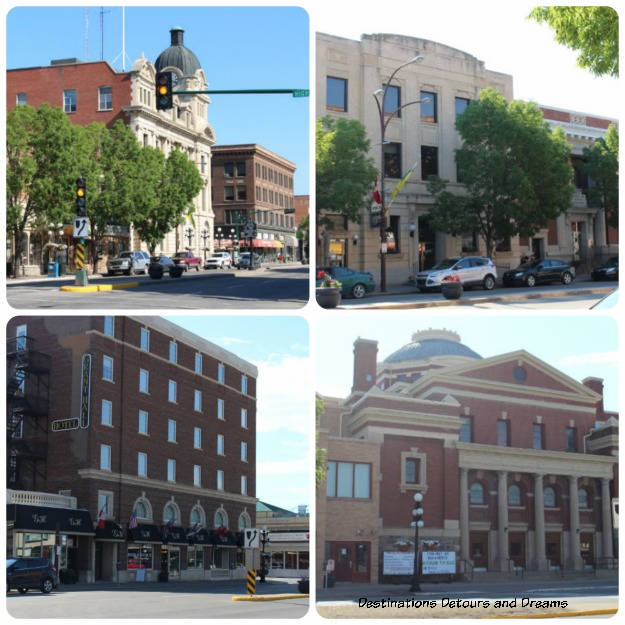 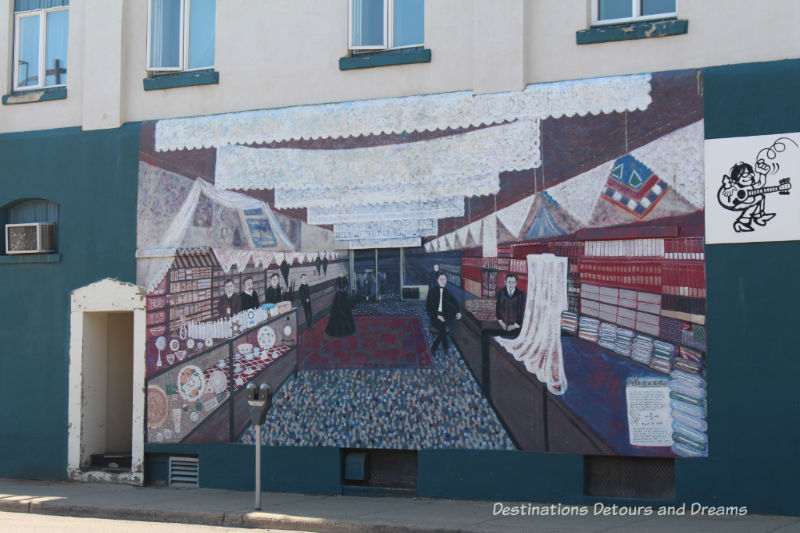 Tours can be booked on-site or in advance online or via phone or fax. The tunnels are open year round except for Christmas Day. Some minor exceptions apply in the winter months. Check the Tunnels website. Take some time before or after the tour to wander down Main Street.  Metered parking is available on the street. Vehicles with out-of-province license plates do not need to plug the meters. As long as they are legally parked (i.e. not in a handicap zone, fire lane or non-parking area), they will not be ticketed.

Other attractions in and around Moose Jaw include the Western Development Museum, Sukanen Ship Museum, Saskatchewan Burrowing Owl Interpretative Centre, and the mineral pools at Temple Gardens Hotel & Spa. Some things to stop and check out on a future road trip, perhaps. 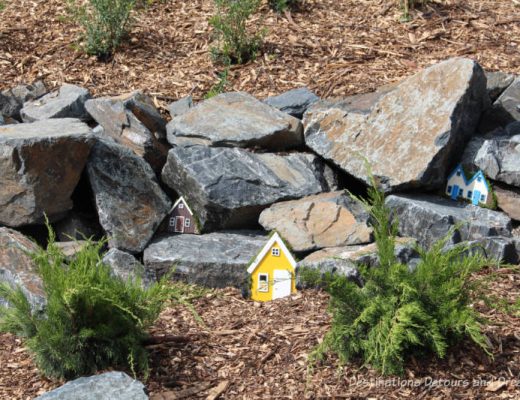