A visit to Guildford and to the medieval Guildford Castle

Guildford is a large town in Surrey, England located 27 miles (53 kilometers) southwest of London. It dates to Saxon times. The medieval Guildford Castle sits in the middle of town.

Guildford Castle was used mainly as a dwelling but it was strongly defended and used as a mustering point for troops during Edward I’s foreign wars. By the 14th century, Guildford and other inland castles were no longer needed. It fell into disrepair. By 1379, everything had fallen down except for the King’s great chamber. Royalty still stayed at the moated hunting lodge in the royal park. The Great Tower was used as the county jail until the early 16th century. In 1611, the castle estate was granted to Francis Carter. Parts of the grounds were farmed or rented out. In 1885, Lord Grantely of Wonerish, who owned a large part of the castle, sold it to Guildford Corporation. The tower and other walls were restored and the grounds opened to the public in 1888 as pleasure gardens. In 2003 – 2004 the Great Tower was conserved and original crenellations and other features were discovered.

Today, you can visit the Great Tower and the castle grounds.

The grounds are beautifully landscaped with benches in several spots where you can sit and enjoy the peaceful landscape. Remains of castle walls are visible. The grounds have received a Green Flag Award, given to recognize well managed parks and green spaces.

The Great Tower is up the hill in the centre of the grounds. There is a small charge to enter. The first floor contains a model of the original castle and interpretation panels tracing the castle history.

A visitor platform on the roof offers views of Guildford and around. I didn’t feel up to making the climb up the spiral staircase, but I enjoyed the view visible from the entrance to the tower.

The castle grounds are open 8 am to dusk all year and admission is free. The Tower is closed November through January, open daily April through September, and open Saturdays and Sunday during the rest of the year. See the website for hours. There is a small fee to enter the Tower.

The Town of Guildford

The castle grounds are pretty with a wonderful view, but, given all the amazing castles to see in England, I wouldn’t recommend Guildford Castle as an outing on its own. However, Guildford is a lovely and vibrant town worth visiting beyond the castle and I would certainly recommend that a visit to Guildford includes a visit to the castle.

Guildford is a quality-shopping destination with a mix of well-known brands, designer shops, and specialty stores. The cobbled high street is a pedestrian zone during the days. There are many historic buildings in the town centre.

Guildford is also known for its arts community with a mix of drama, performing arts, live music and visual arts. It is home to the Guildford School of Acting and many drama groups. The Guildford Fringe Festival takes place throughout July. There are a number of museums and art galleries.

(Note: Watts Gallery and Artist Village, which is located outside of the town of Guildford just a little over 3 miles (5 km) from the town centre is worth visiting and is a day trip all on its own. I visited it on a prior trip to England, but did not make it into Guildford itself that time.)

Guildford is one of only 70 towns and cities across the U.K., and the only town in Surrey, to be awarded Purple Flag Status. The Purple Flag is given to town centres that meet or surpass standards in managing the evening and night-time economy. The award highlights towns offering an entertaining, diverse, safe and enjoyable night out.

I visited Guildford for less than a day so didn’t have a chance to see all the town offered, but my short visit piqued my interest for possible future visits. 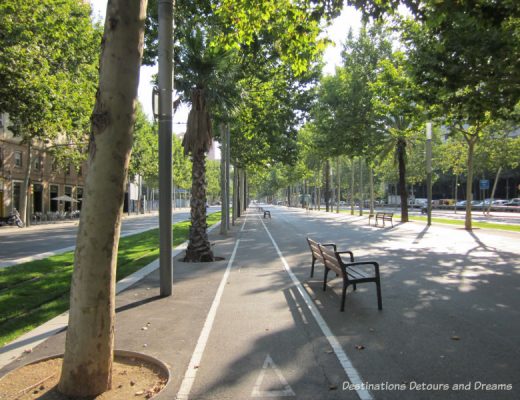 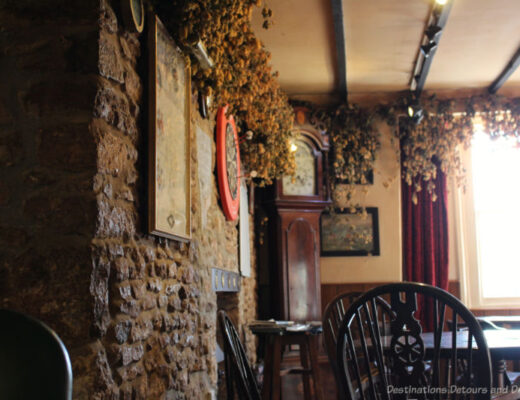 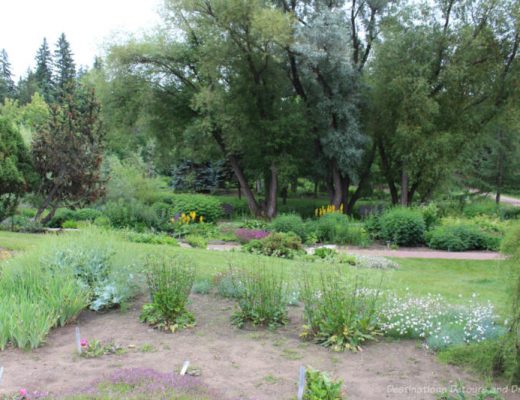 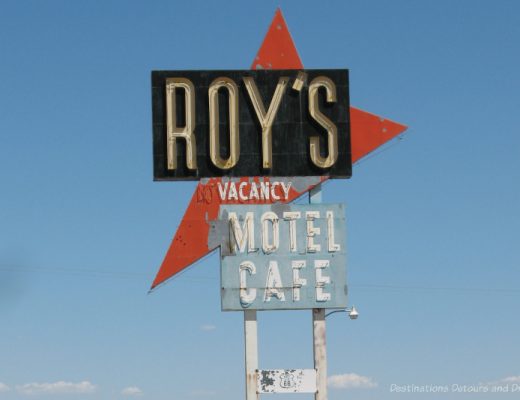